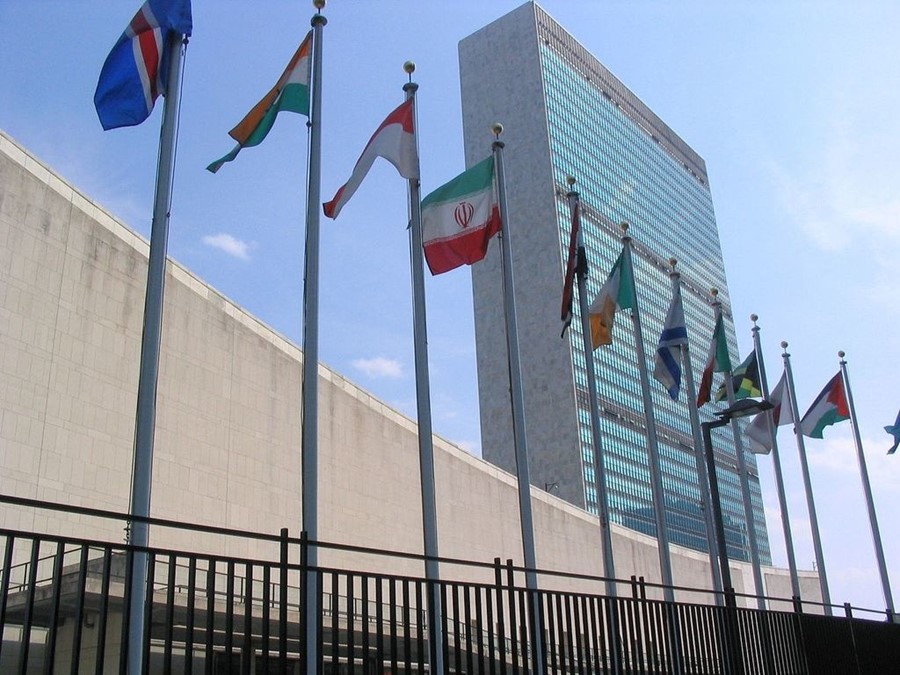 The Outcome document approved at the UN Special Event on Millennium Development Goals (MDGs) on 25 September 2013 in New York raises the right questions but answers too few of them. The document is meant to take stock of progress in implementing the goals and set parameters for the process to define a new generation of development goals by 2015.

The failure to put accountability at its centre is widely recognised to be one of the deficiencies of the MDGs. Yet beyond a vague sentence reaffirming the importance of “promoting human rights, good governance, the rule of law, transparency and accountability at all levels,” the outcome document does not give accountability the priority attention it is due in the post-2015 development framework.

Moreover, the process to formulate the Post-2015 framework that the Outcome document sets out with its various work streams, including framing the SDGs and financing Sustainable Development, and Post-2015 thematic discussions hosted by the President of the General Assembly betrays a lack of accountability. The question remains how the various work-streams of the last two years on the post-2015 development agenda will merge into a coherent and comprehensive framework, and how all those will flow into the UN Secretary General’s final synthesis report.

This leaves plenty of space open for “pick-and-choose” approaches behind the scenes, removed from public scrutiny and the participation of the most vulnerable and marginalised peoples in shaping the strategies that they, in principle, are the primary beneficiaries of. Most glaringly, the document studiously avoids references to the accountability of the business sector. Calling on the business sector to engage in “responsible” business practice offers little incentive to the private sector to limit its negative impacts on the environment or to improve people’s prospects to realise their rights in the way enforcing accountability would.

The question whether human rights will remain just a token phrase in the preamble of development frameworks or the real driving force for the new framework after 2015 also remains unanswered. So is the question whether the purported commitment to gender equality will sufficiently address issues of growing levels of inequality between and within societies.

In 2000, the eighth Millennium Development Goal, on aid, debt relief and market access, was meant to encapsulate rich countries’ contributions to an external enabling environment in which developing countries could fulfil the MDGs. Its lax definition of the targets and indicators led to licenses in reporting by the concerned countries. The outcome document fails to mention these failures and adds insult to injury by stating that “most African countries remain off-track” to achieve their MDG commitments. An inherent problem of the MDG approach was the constant finger-pointing at countries that were farthest behind at that moment in time. It did not recognise that different countries started from different baselines. The question whether the new framework will fully factor in national circumstances when it states that the framework will be “universal in nature but “applicable . . . taking account of differing national circumstances” still remains to be answered.

Instead of generic references to “the global partnership” in the outcome document, calling for international cooperation would have better reflected a non-optional commitment by all countries to take measures that really serve human rights and sustainable development. At a time when governments are increasingly using public money to “leverage” private sector financing, the lack of specificity about the nature of the partnership and the respective weight accorded to public and private sector finance is risk-laden. Studies amply show that Public-Private-Partnerships may drain, rather than support, public budgets, while subsidizing profit-making and weakening a healthy alignment between risk and reward in the private sector.

Given all these questions, it becomes all the more crucial that people whose very lives hang in the balance, are given the space they deserve in the next phase of the process. It is only this way that the new framework will provide the right answers that the world is yearning for to deliver on global justice in the post-2015 era.