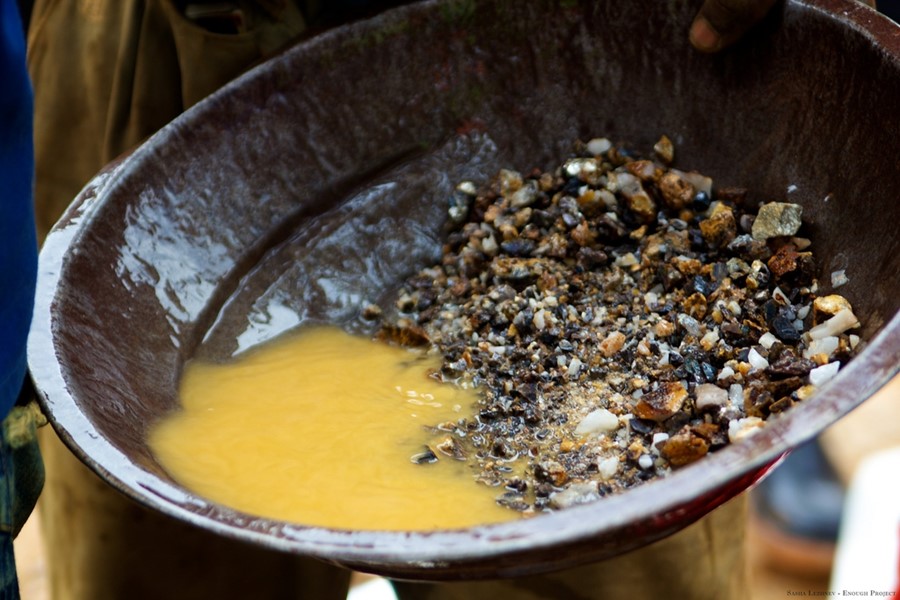 The regulation as voted by the INTA committee could still allow conflict minerals to enter electronic devices sold in Europe. The plenary vote in May must improve this, says Mgr Ambongo from DRC.

On Wednesday 20 May 2015 the European Parliament will vote in plenary session on the regulation on responsible mineral sourcing (the so-called “conflict minerals” regulation). This will be a key opportunity to enhance the very weak draft law voted on the 14th of April by MEPs sitting in the International Trade (INTA) committee, which will not be enough to stop the suffering and violence linked to the extraction of natural resources in many countries. Contrary to the wishes of many citizens who have signed on to this campaign e-action, the regulation as now proposed by INTA will not prevent natural resources extracted through abusive practices from entering the laptops, mobile phones, and other electronic devices sold by European companies and used by European citizens.

“The regulation as voted by the INTA committee will not change things in my country because it only applies to 20 European smelters while there are 320 in the world. As everyone knows, the great majority of the concerned minerals pass via Southeast Asia where they are processed before being imported into the EU. For the regulation to be effective, the EU should require that companies placing minerals on the EU market, whether in their raw form or as part of products, are legally required to source responsibly.” said Congolese Bishop Fridolin Ambongo, President of the Episcopal Commission on Natural Resources, one of the signatories of the Bishops’ statement. Mgr. Ambongo was speaking from Berlin, where he was invited by the German Parliament to give testimony concerning the EU regulation.

In this video, he summarizes his demands for a better legislation. His demands are echoed by the European Parliament’s 29 April parallel resolution on the second anniversary of the Rana Plaza building collapse, in which MEPs considers that new EU legislation is necessary to create a legal obligation of corporate Human Rights Due Diligence for EU garment companies, including binding measures obliging companies which wish to operate on the European market to provide information about the entire supply chain of their products.

140 Church leaders from 38 countries on 5 continents have signed a statement which was first released in October 2014, and has continued to gain support among bishops in Europe and worldwide. The statement calls for strong regulation to achieve the objective of breaking the link between natural resources and conflicts.

The draft law voted by the INTA committee falls short of Church leaders’ requests in two main ways:
1. Church leaders demanded a “mandatory due diligence system” together with “shared responsibility by companies along the entire supply chain” to guarantee the respect of human rights. The INTA committee proposes a largely voluntary scheme, limiting the mandatory requirement to only a tiny number of companies.
2. Church leaders demanded “consistency in the range of natural resources covered” to include all natural resources that fuel human rights abuses. The INTA committee only agreed to cover tin, tantalum, tungsten and gold.

Bishop Ambongo emphasized that the plenary session vote in the European Parliament “should be the moment to reflect the conscience of the European people, and give assurances for people at both ends of today’s global supply chains as to the morality of our trading system.”

The proposed regulation will now be put before the European Parliament’s plenary in May (18 to 21st May). Church leaders hope for an improvement. Ahead of the vote in plenary, CIDSE is approaching MEPs to have the voice of citizens and of Church leaders heard.