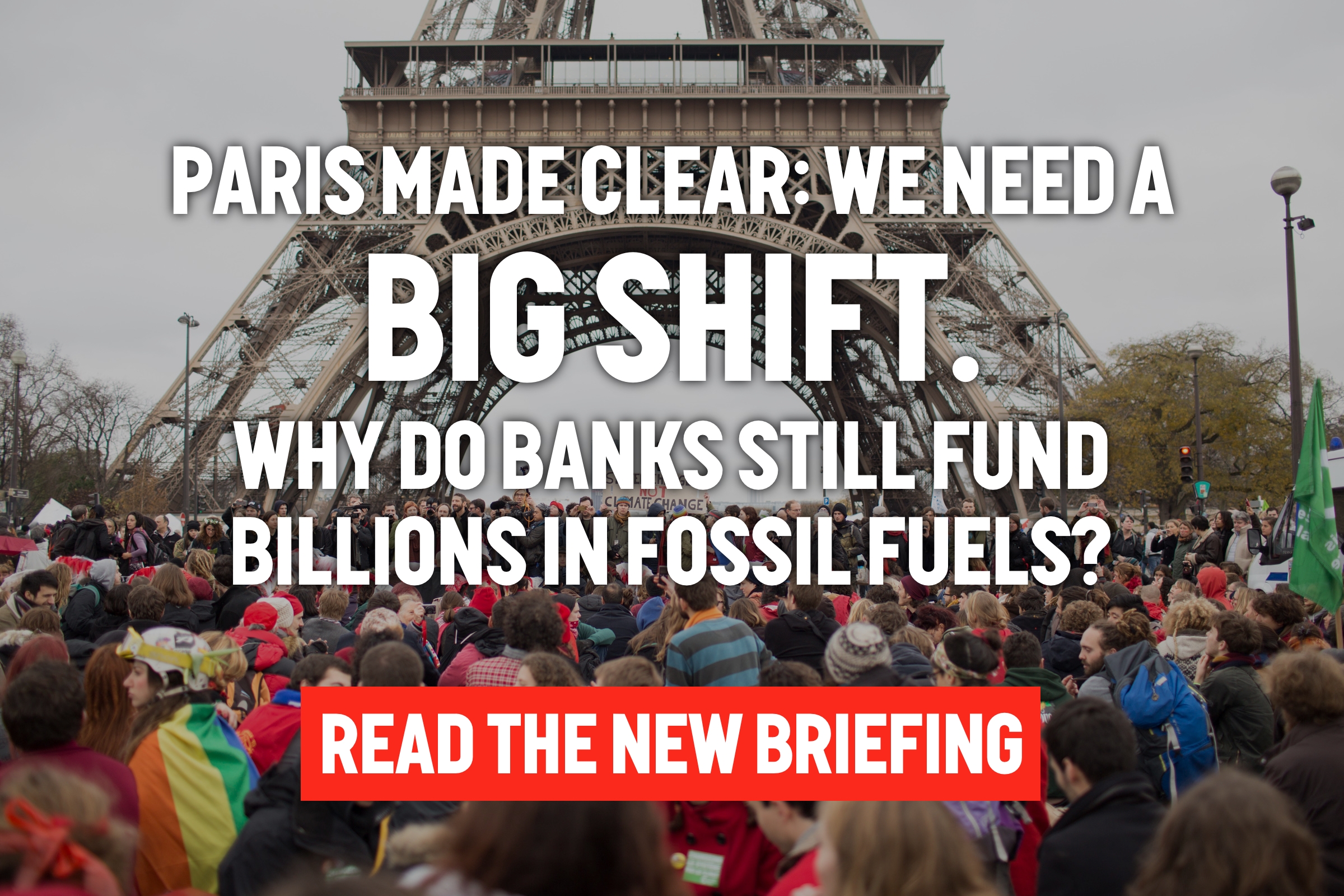 On the eve of the One Planet Summit in Paris, France, as governments and stakeholders gather to discuss the urgent need for climate finance, over 195 civil society groups released a letter being sent to leaders of multilateral development banks, including the World Bank, and leaders of G20 governments.

The letter calls for multilateral development banks and G20 governments to commit to phasing out subsidies and public finance for fossil fuels as soon as possible, except in extreme cases where there is clearly no other viable option for increasing energy access to the poor. This total phaseout should be achieved by no later than 2020.