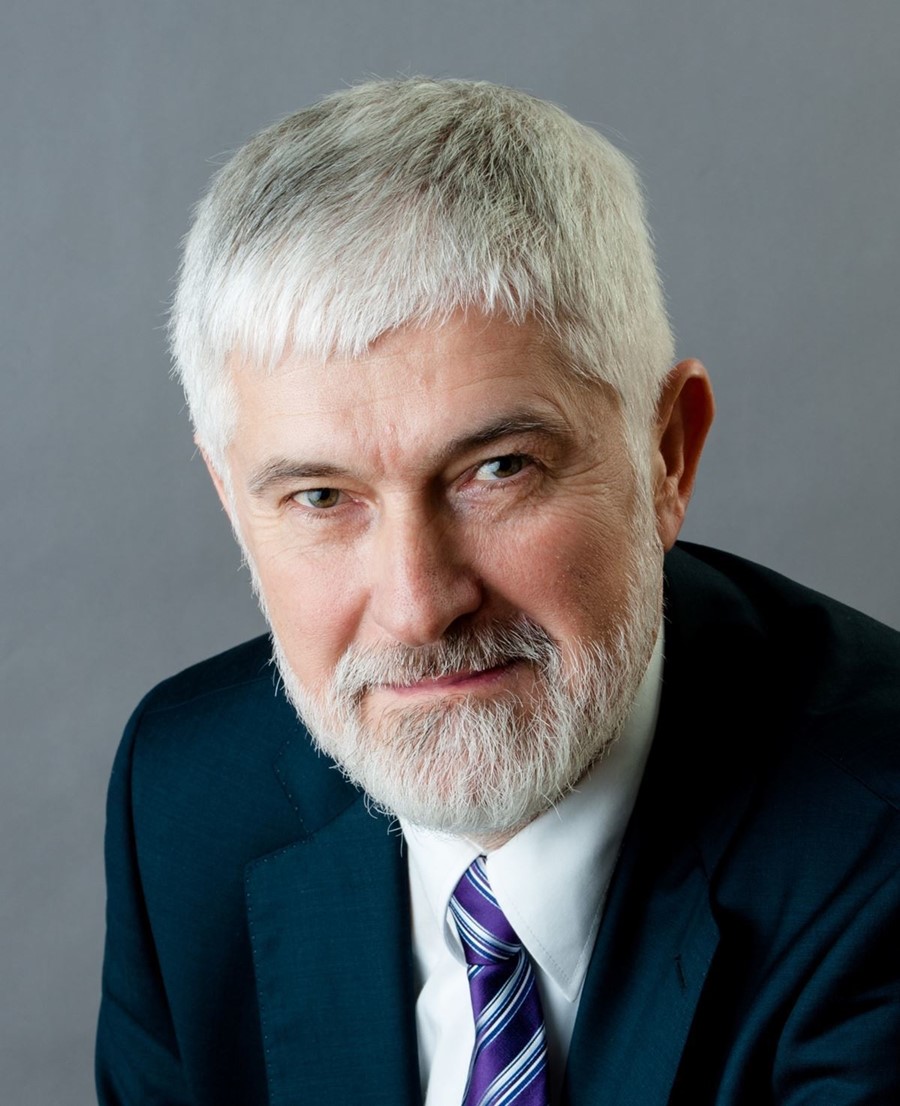 At its annual meeting, the CIDSE Board of Directors elected Heinz Hödl as new President. For the next three years Mr. Hödl will chair the international alliance of Catholic development agencies.

Mr. Hödl is the Director of KOO, the office of the Austrian Catholic Bishops’ Conference responsible for coordinating development work. He succeeds Chris Bain (Director of CAFOD, England/Wales), whose three-year term as President has come to an end.

“We are inspired to act, putting the poor and vulnerable at the core of our development work, against an economy of exclusion and inequality. Catholic development work has great challenges ahead, but also great opportunities, not least of which is the guidance of Pope Francis,” said Heinz Hödl after his election in Luxembourg.

“Around the world it is the poor who face the impacts of global climate change, exploitation and injustice. But they are at the same time a great inspiration for us in working for a paradigm shift towards sustainable lifestyles. Though the tasks that face us sometimes seem insurmountable, the causes of the problems often lie closer to home than we think. A change towards sustainability and equity begins with taking responsibility for our actions and opening our hearts and minds to change,” Hödl added.

The Board of Directors thanked Mr Bain for his leadership in a time when official development assistance has been under pressure due to economic crisis and budget cuts. Under his direction, CIDSE and its members have looked both at innovative new sources for development support, but also criticised the unjust distribution of wealth and denounced the global financial and corporate structures that conspire to keep the poor impoverished. Bain also strengthened the profile of CIDSE as a Catholic prophetic voice, both in and outside the confines of the Church.

“It has been a great pleasure to serve CIDSE as its President and to represent the alliance at the UN summits in New York, the climate talks in Poland as well as in the Vatican,” said Chris Bain, who continues his work as Director of CAFOD.

In 2014 CIDSE will step up its campaigning for a world of fairer consumption and sustainable production, where climate change is addressed, and where business is carried out with respect for human rights. We look to a world where all flourish and live with dignity, where basic needs like food are met, and no one is excluded.

“We welcome Heinz Hödl as new President of the CIDSE family,” said Bernd Nilles, Secretary General of CIDSE. “His enormous experience of field work, in church and civil society will be an asset in our work for change and making a positive difference in the lives of people living in poverty.”