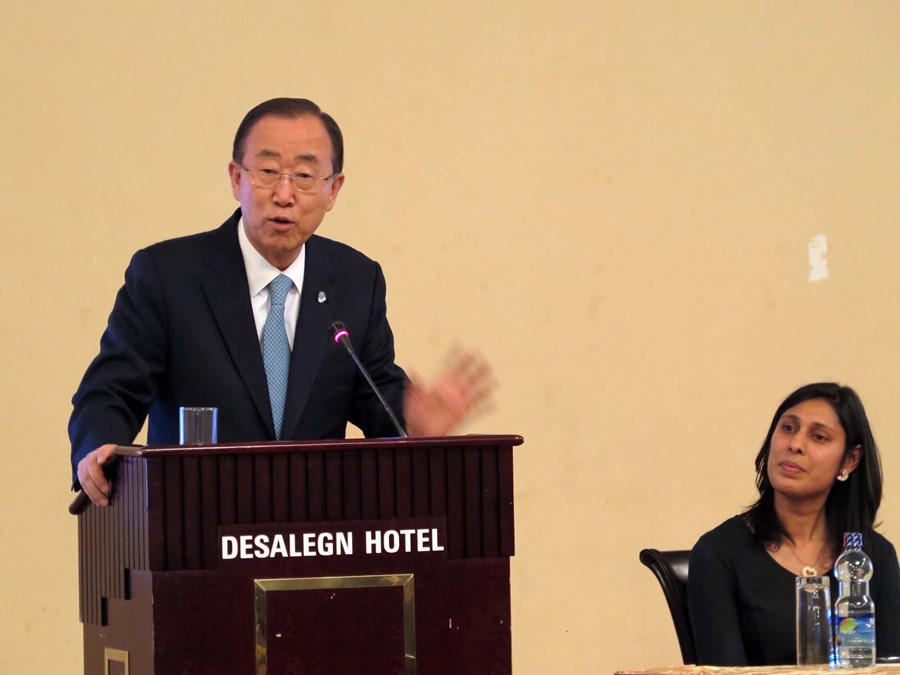 Arriving in Bole Airport on Friday morning felt like arriving at a reunion of old friends. From North, South, East and West, civil society colleagues streamed into the arrival hall, greeting each other. Some I had not seen for more than six years. That was the last time we had come together to advocate at the Financing for Development Conference Follow-up Conference in Doha in 2008. Despite being in touch by email, skype or teleconference over the years, seeing a familiar face is always heartwarming.

The Forum came after an intensive period of preparation, both logistic and in substance. Despite all the hurdles encountered in organizing it, the meeting turned into an exciting space to share, strategise, challenge and be challenged. The general tone at the Forum was clear: we are discouraged by the lack of ambition our governments are showing in the Conference outcome’s negotiations. What is currently on the table is even less than business as usual, it retrogresses from agreements the international community reached in Doha in 2008 and in Monterrey in 2002.

Yet we were confident that there was still hope. The whole world was looking to the Addis Ababa Conference to reflect the maximum level of multilateralism that would be needed to support a global agreement on the Post framework and Sustainable Development Goals in September and the Climate Change agreement in December. We were convinced that working together, we could put pressure on governments to turn a bad draft into a more positive outcome.

Two days into the Conference and with two more days to go negotiations have barely begun. It is unclear whether the aspirations reflected in the declaration (attached) we adopted at the CSO Forum will be reflected in the final outcome document. Will those gathered in Addis to agree on the Addis Ababa Action Agenda be able to come together in a genuine spirit of multilateralism? Or will the Conference end with an agreement that barely reflects the lowest common denominator in ambition? Joining civil society colleagues, CIDSE firmly believes that governments can still assume the courage and vision to deliver on at least one clear deliverable from the Conference: an intergovernmental Tax body with universal membership under the auspices of the UN.