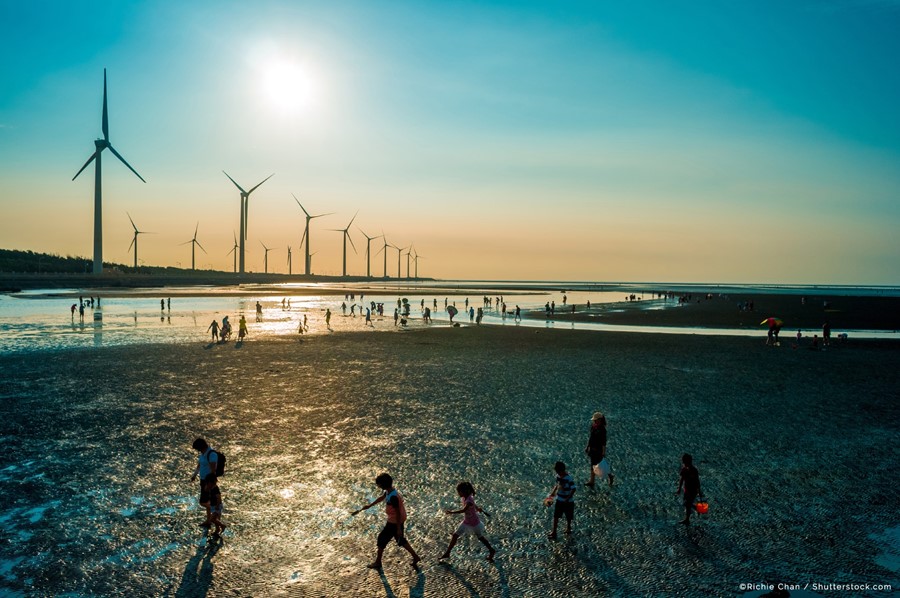 A review of country climate targets reflecting the twin pillars of science and equity released by civil society ahead of the UN climate conference in Paris.

By early October, a total of 146 countries, representing almost 87 per cent of global greenhouse gas emissions, had submitted their climate targets to the UN Framework Convention on Climate Change (UNFCCC).

These country climate targets – called Intended Nationally Determined Contributions or INDCs – will be the cornerstone of a new global climate deal to be agreed in December at a meeting of the 196 Parties who are members of the UNFCCC.

A new report, Fair Shares: A Civil Society Equity Review of INDCs shows that there is still a big gap between what it will take to avoid catastrophic climate change, and what countries have put forward so far. It is an independent review, supported by social movements, environmental and development NGOs (among which CIDSE), trade unions, faith and other civil society groups from all over the world.

It measures the fair share that each country should have in tackling climate change on the level of historical responsibility and capability to tackle climate change.

The report argues that while equity is a core principle in the UN process to find a new global climate deal, countries have so far been allowed to determine their own targets on a purely national basis without reference to the scale of the global effort needed or what is fair. It warns that we have 10 – 15 years to implement significant emissions reductions to prevent climate change spiralling out of control.

The report says all high emitting countries will have to do more to close this emissions gap, and this can be done in a fair way. Richer emitters must reduce their emissions substantially and they must contribute to more emissions and adaptation action by poorer countries by providing additional finance and technology access.

The report recommends that the Paris Agreement provides a framework where governments set targets in line with fairness and what the science says is needed:

To avoid a 3 degree world, governments must agree targets to reduce emissions in 2025, 2030, 2040 and 2050, with a view of near-zero emissions by the middle of the century;
It should include a step-change in international climate finance;
It should create a clear and fair plan to address the emissions gap through new cooperative action fuelled by scaled-up support from the developed countries that are most responsible.

Cardinal Louis Tagle, Archbishop of Manila, talks about the key importance of the principles of fairness and equity in view of COP 21.
Share this content on social media