Faith in Climate Justice: delivery of climate petition on 28 November in Paris – CIDSE
Skip to content 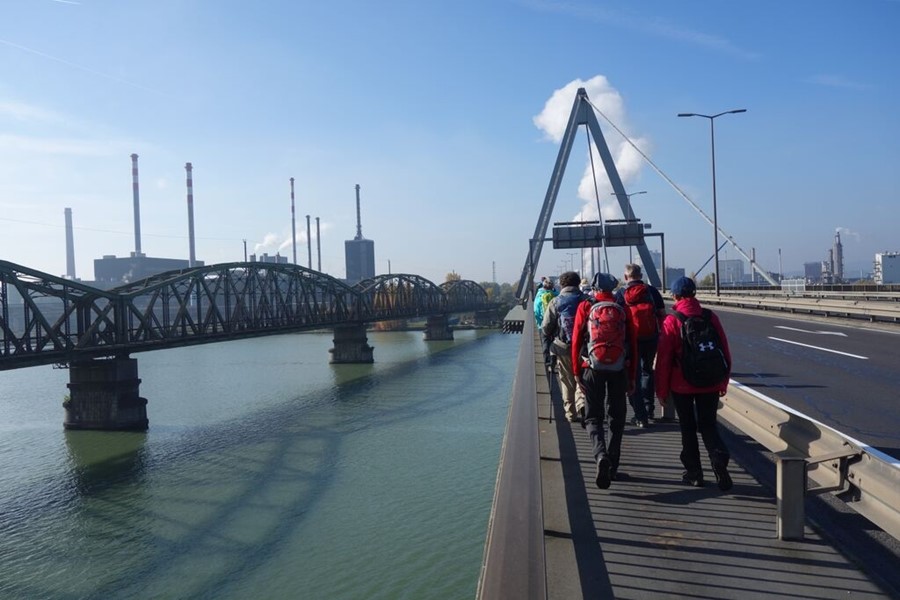 A large number of international organizations and religious leaders have appealed for a strong international mobilization at the upcoming UN climate conference COP21.

Hundreds of people went on pilgrimage to Paris to increase pressure on decision makers so as to obtain a just, ambitious and legally binding agreement on climate. Four pilgrimages have converged in Paris: from the North and East including German,
Scandinavian, Dutch, Austrian, Luxembourgian, Belgian, Hungarian and French people; from the North including people from Britain and Ireland; from the South including people from the Philippines via Italy and Switzerland; and fi nally, a climate
cycling caravan that travelled over 7000km in Africa. On Saturday 28 November 2015, representatives of faith-based organisations, including CIDSE, from across the world unite in Paris to deliver petitions signed by hundreds of thousands of people calling for a fair and ambitious climate deal at the forthcoming United Nations climate summit.

Download the programme of the event from the attachment below.