CIDSE’s reaction to the leaders’ day at COP 21: some encouraging words that need to become concrete reality – CIDSE
Skip to content 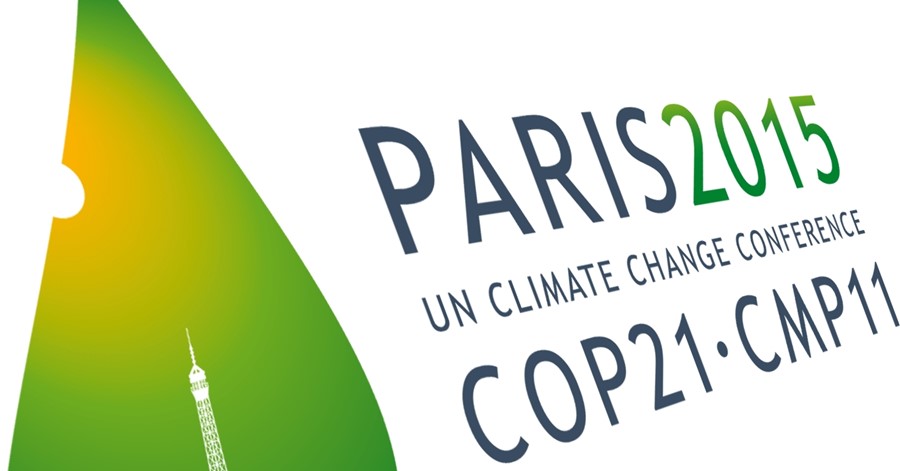 The climate summit opened today after thousands of people marched in the streets of the world in record numbers calling world leaders to do their part in scaling up climate action.

For the two weeks of the climate negotiations in Paris, CIDSE has set up a blog for its staff, members, partners, friends who will be in Paris, and for all the people involved in the campaign “Change for the Planet- Care for the People”. You can read the blog “Our COP 21 to #Change4Planet” here.

The marches broke the record in several cities as the biggest climate marches in history: this shows that people are committed to ask for change and for climate justice now.

Many leaders today delivered inspiring words that point in the right direction- we hope now that these will be seriously translated into a fair and legally binding agreement. That they put into action the vision for a clean, secure and sustainable future they put forth for us. We want to believe that they will!

We were happy to see that some leaders mentioned the need to put the poor and the vulnerable at the centre. President Hollande, said: “The most vulnerable need support. I speak to you in the name of climate justice, and it’s in the name of climate justice that we must act.” “We know the truth that many nations have contributed little to climate change but will be the first to feel its most destructive effects.” said President Obama, who also made the link between climate change and poverty, and that both cab be tackled together. Dilma Vana Roussef from Brasil focused on the need to support developing countries in the low carbon transition: “The Paris agreement should provide the conditions that will ensure that developing countries can walk to the path of low carbon economy”.

Prime Minister of Canada Justin Trudeau delivered a very welcome speech, which marks a drastic change in directions from the previous governments in climate change matters, stating that they want to make climate a top priority. He also said that they want to work with all regions in Canada and strictly together with indigenous people, from whom there is a lot to learn.

Some leaders stated that to solve the climate crisis, fundamental changes need to happen in our societies. Evo Morales called for a radical system change, pointing at capitalism as the root of the climate crisis.

A key announcement was made by Joe Key, New Zealand Prime Minister, who presented the the Fossil Fuel Subsidy Reform Communiqué, calling on the international community to increase efforts to phase out subsidies to fossil fuels by promoting policy transparency, ambitious reform and support for poorest countries. The Communiqué was endorsed by more than 40 countries.

We were pleased to see that many leaders acknowledged the huge impact that the encyclical Laudato Si’ had this year in the climate debate, pushing the ethical and moral elements of climate change to surface. The moral aspect was also central in the speech by the Secretary of the Holy See Cardinal Parolin, who spoke on behalf of Pope Francis, recalling that during his recent trip to Nairobi the Pope called for a global and transforming agreement in Paris and reconfirming the Church strong commitment for climate justice. In his speech he highlighted the need to shift towards renewable energies, to stop unjust subsidies, and considering Paris just a step after which ambitions should be increased.