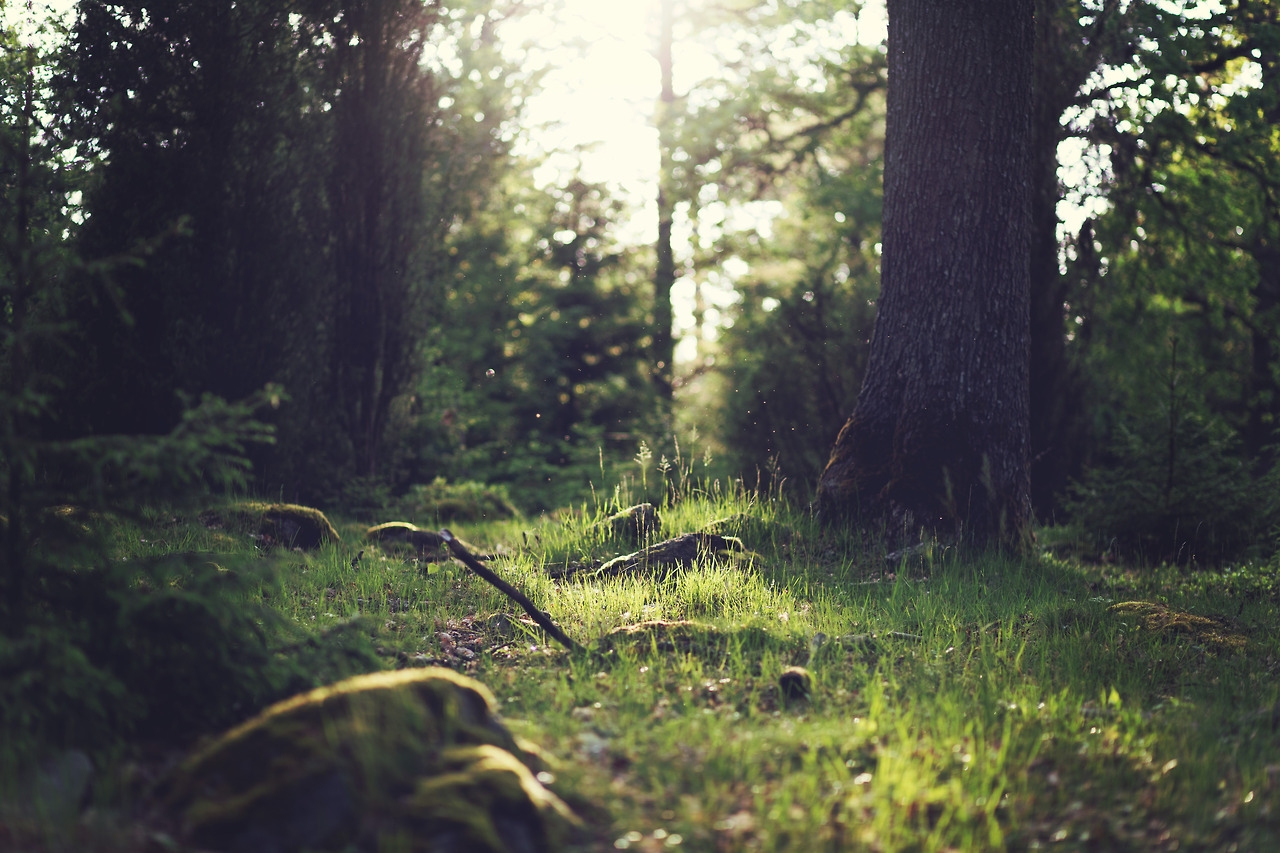 The Encyclical Letter ‘Laudato sì’ had a huge impact and sparked a lively debate around its contents. Indeed, the document focuses on the crisis of the ‘common home’ of humanity, identifying the problems and indicating the path.

Notably, Laudato sì underlines the necessity of a human, all-encompassing, ecology, able to face the challenges of the degradation of both the nature and the social ties, defines the features of the common good, and the path to reach it. It can be seen as a path-breaking document, different from the previous social encyclicals in its primary focus. However, on the other hand, there is still much work to do in order to understand that many of the problems and topics mentioned by the Pope in this document have different impacts upon men and women. Let us just give some examples of these different impacts.

Poverty and gender
Laudato si’ emphasizes the duty of solidarity and of a preferential option for the poorest, establishing a core link between common good and what we can call “common goods”: the option for the poorest results from the recognition of “the universal destination of the world’s goods” (LS 158) and should be at the center of international political and economic discussions (LS 49). To take care of our “common home” (the Earth) means to take care of human beings, especially of the poorest among them. Quoting Francis of Assisi, the Pope says that he showed “how inseparable the bond is between concern for nature, justice for the poor, commitment to society, and interior peace.” (LS 10)

It would have been interesting for the document to go deeper into the different impacts of poverty upon men and women, since, according to the UN, “while both men and women suffer in poverty, gender discrimination means that women have far fewer resources to cope. They are likely to be the last to eat, the ones least likely to access healthcare, and routinely trapped in time-consuming, unpaid domestic tasks. They have more limited options to work or build businesses. Adequate education may lie out of reach. Some end up forced into sexual exploitation as part of a basic struggle to survive” (See more at: http://beijing20.unwomen.org/en/in-focus/poverty#facts).

The Encyclical Letter re-asserts the traditional teaching of the Church according to which “the Christian tradition has never recognized the right to private property as absolute and inviolable” (LS 93) and quotes Pope John Paul I. when he wrote that “‘it is not in accord with God’s plan that this gift be used in such a way that its benefits favor only a few’”. (LS, Nr. 93). In reading these inspiring texts Catholics should not forget that there are many countries where women still have no access to property: this reality gives a new meaning to the assertion on the need to use private property in favor of all and on the need expressed by Pope Francis to recognize the equal dignity of all human beings.

When reading the quote of the Bishops of Paraguay (“Every campesino has a natural right to possess a reasonable allotment of land where he can establish his home, work for subsistence of his family and a secure life. This right must be guaranteed so that its exercise is not illusory but real. That means that apart from the ownership of property, rural people must have access to means of technical education, credit, insurance, and markets”. – LS. Nr. 94), we should keep in mind that, according to FAO, “women play a decisive role in household food security, dietary diversity and children’s health: In developing countries, rural women and men play different roles in guaranteeing food security for their households and communities. While men grow mainly field crops, women are usually responsible for growing and preparing most of the food consumed in the home and raising small livestock, which provides protein. Rural women also carry out most home food processing, which ensures a diverse diet, minimizes losses and provides marketable products. Women are more likely to spend their incomes on food and children’s needs – research has shown that a child’s chances of survival increase by 20% when the mother controls the household budget. Women, therefore, play a decisive role in food security, dietary diversity and children’s health.” (see http://www.fao.org/gender/gender-home/gender-programme/gender-food/en/). The problem of water pollution, and water shortage, abundantly mentioned by Laudato sì (see LS, Nr. 2, 8, 20, 24, 27-31, 35, 37, 40, 44, 48, 72, 140, 164, 185, 211, 234, 235), even if affecting all of the populations in some parts of the globe, represent a particular weight upon women shoulders, since “in many countries, women are responsible for finding and collecting water for their families. All the water they need for drinking, washing, cooking, cleaning. They walk miles, carry heavy burdens, wait for hours and pay exorbitant prices. The work is back-breaking and all-consuming. Often the water is contaminated, even deadly. In these instances, they face an impossible choice – certain death without water or possible death from illness. Once they are old enough, girls join this effort. They spend countless hours trying to provide this basic life necessity.” (see http://water.org/water-crisis/womens-crisis/)

Summarizing: there are problems in the world caused both by men and women, and problems caused by patriarchal social structures that affect men and women in different ways. Shall we, as Christians, work on the possibilities for men and women to solve these problems by inspiring ourselves in the “bold cultural revolution” (LS, Nr. 114) to which Pope Francis appeals?

Teresa Toldy, is a Doctor in Theology, specialised in feminist theology. She has been Chair of the Portuguese Association of Feminist Theologies and former Vice-Chair of the Portuguese Association on Women’s Studies (2009-2014). She is Member of the International Editorial Board of the Journal “Religion & Gender” and member of the Editorial Board of the Journal of the European Society of Women in Theological Research.