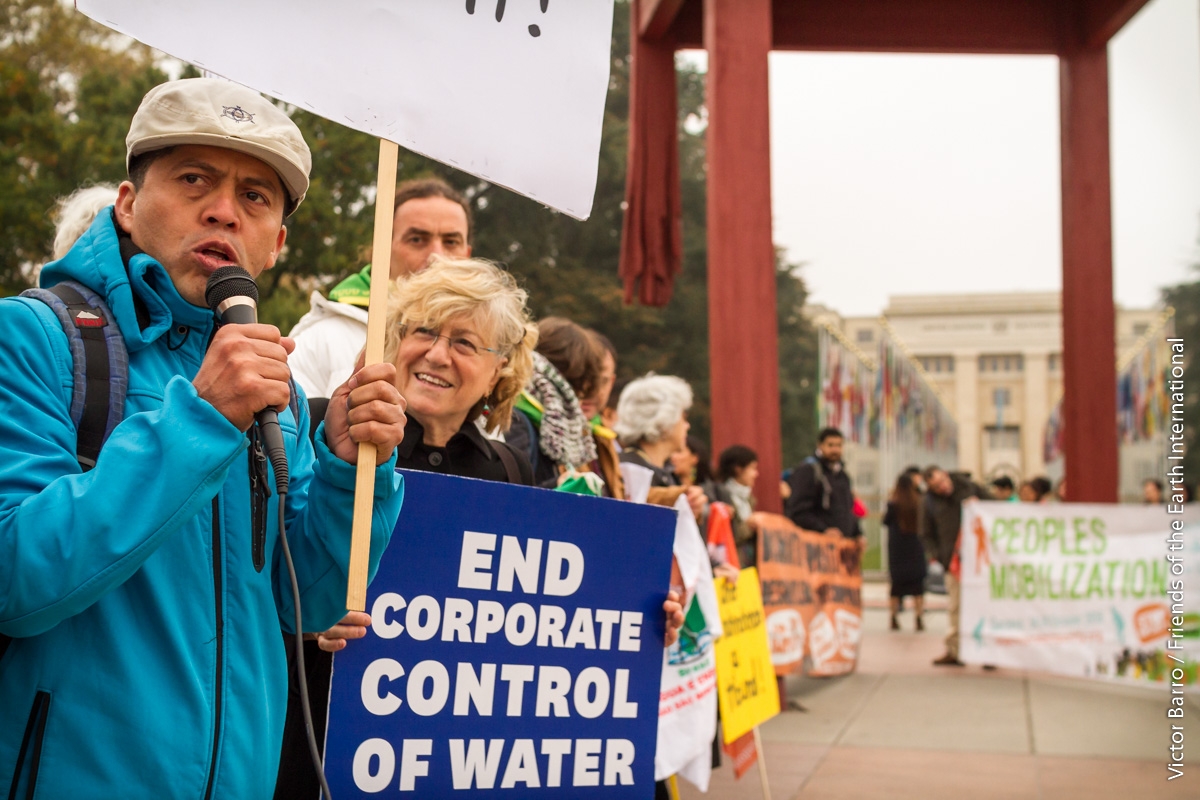 CIDSE gathered in Geneva voices from civil society on expectations from the second session of the open-ended intergovernmental working group on transnational corporations and other business enterprises with respect to human rights (IGWG).

From the various testimonies by CIDSE’s partners and allies from Brazil, Peru, Colombia and the Democratic Republic of the Congo, it is clear that a binding treaty is necessary for the protection of local communities who find themselves trapped in an uneven balance of power with the corporations operating in their territories and without adequate protection by the States. The interviews feature a diversity of voices while demonstrating the unity of civil society in demanding a binding treaty to stop corporate abuse. 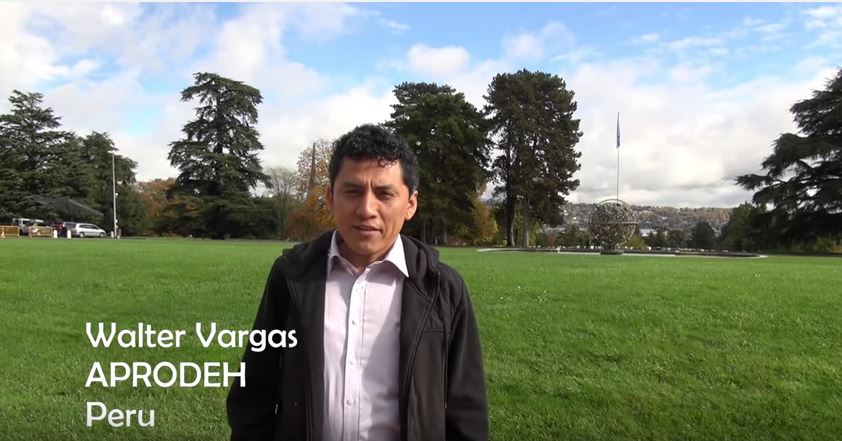 “Our expectations during this second session of the IGWG is that primarily, communities and victims of abuses of corporate power, not only in Peru but in Latin-America and many other regions of the world can have effective instruments at the international level that contribute to revert the situation of human rights violations of communities affected the intervention of transnational corporations with the support of our governments.” 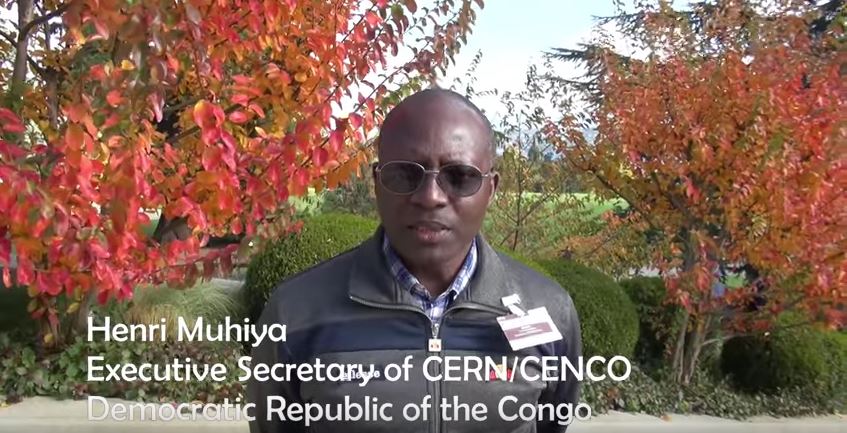 “My expectations here [in Geneva] this week are to have an instrument that is able to give justice to communities and even states that are victims of TNCs’ activities because in my country there are cases for which national justice is not enough. We must go beyond because it happens that these companies get protection from their country of origin.” 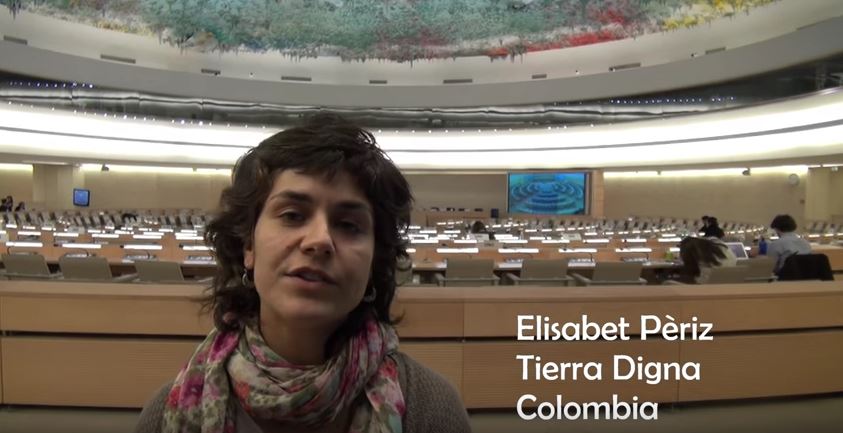 “We are here with the expectation of demanding to the states to put attention on our demands for advancing in the process of a binding treaty because after 5 years of implementation of the guiding principles we are seeing that it’s not enough for the communities, it’s not enough to give guarantees to the protection of the human rights that are affected by the operations of the transnational corporations.” 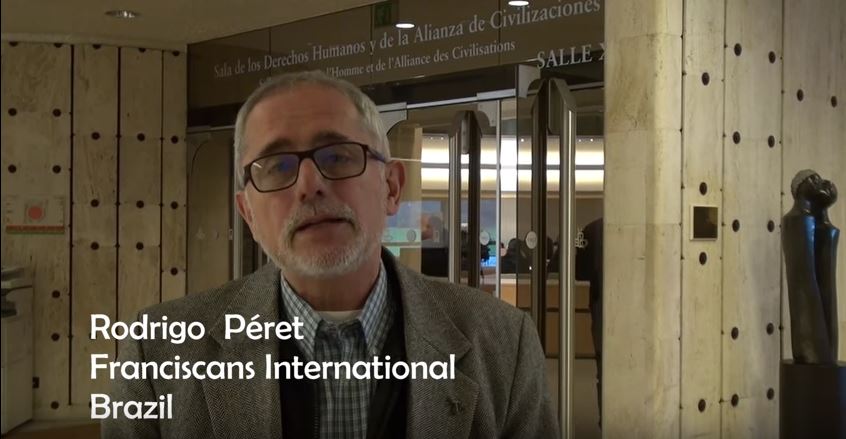 “I expect a strengthening of civil society, there is a lot of crying and necessity from the grassroots and local communities that have been affected by the business of corporations, especially in extractives […] . I hope for a binding treaty that can really respond to the needs of the local populations […]”