New legislation on conflict minerals, a missed opportunity for the European Union – CIDSE
Skip to content 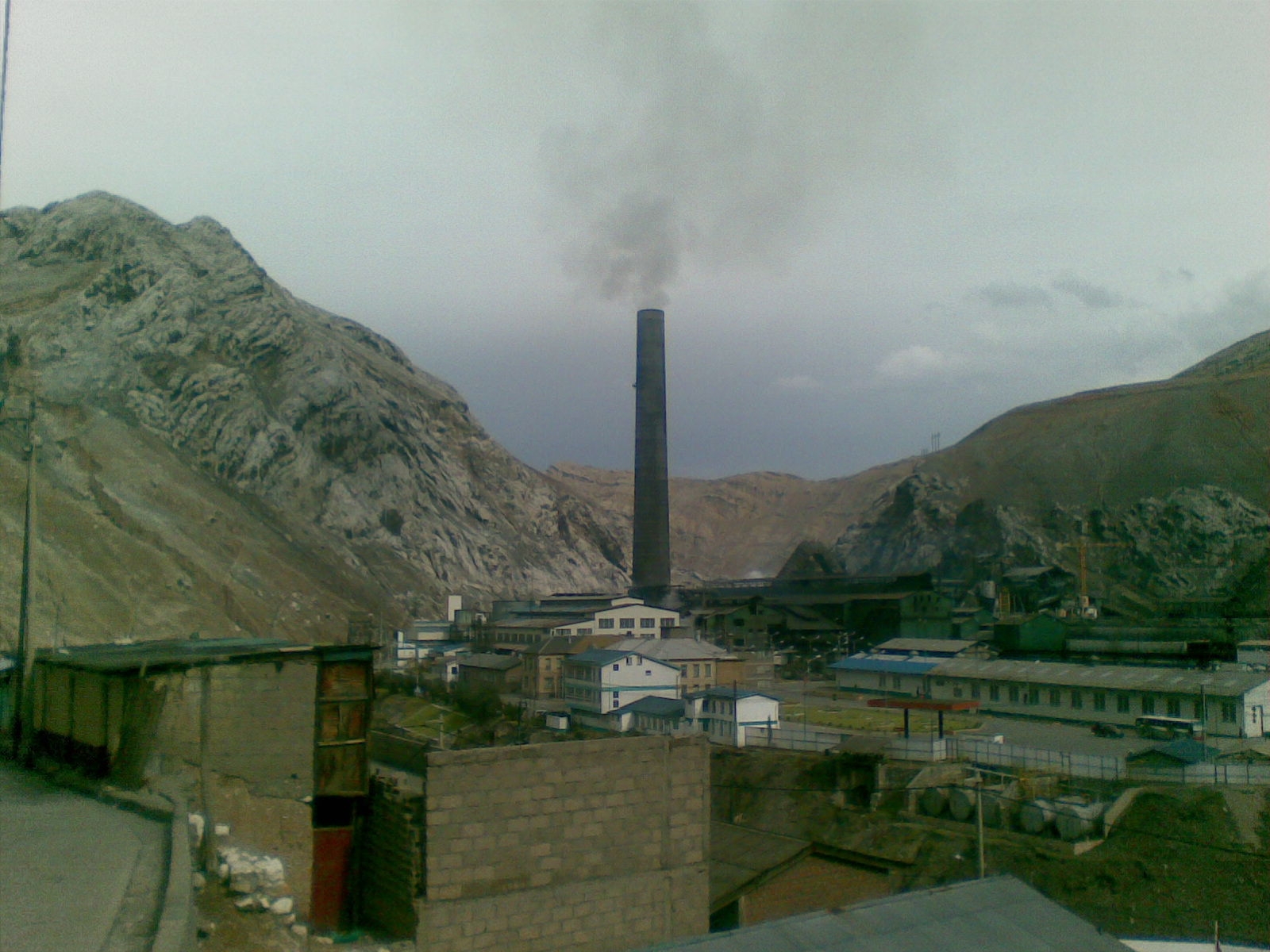 On Thursday, the European Parliament will vote on the law on the responsible sourcing of minerals, a regulation aimed at ensuring that revenues from minerals imported into the European Union do not finance infringements of Human Rights and armed conflicts around the world. Civil society organizations have already highlighted that the long-debated final text is less ambitious than the one initially proposed by the Parliament.

In 2010, the European Union committed itself to creating a more transparent environment for importers of four minerals: tin, tungsten, tantalum, and gold, due to their links with the financing of armed conflicts and human right abuses in exporting countries, such as the Democratic Republic of the Congo. In the DRC alone, almost 98% of mined gold is exported illegally. In addition to depriving local government of much-needed revenues, the trafficking of these minerals is also a significant source of income for armed groups, who control more than half of the artisanal mines in this region.

Based on the OECD’s “due diligence” guidelines, the European Parliament intended to put in place a legally binding system requiring European companies to ensure that the sourcing of 3T minerals and gold is respectful of human rights. The proposal planned to mandatorily cover the entirety of the supply chains, both “upstream” (smelters, refineries, importers of minerals and raw metals) as well as “downstream” i.e. suppliers of finished products (GSM, tablets, cars, etc.). However, after long negotiations between the European Parliament, the European Commission and the Council, significant concessions were made to companies opposed to mandatory due diligence, including a white list of responsible smelters and refiners, mineral thresholds below which companies are exempt. Civil society organizations have highlighted such weaknesses : “All this leaves a bitter taste, a feeling of half-measure” explains Axelle Fischer, Secretary General of the NGO Justice and Peace. “Although this is an important initiative, today we have the impression that this law falls short of the initial, ambitious, aims of the regulation”.

The opportunity for an integrated approach

In addition to the focus on European imports, the text also provides accompanying measures in the field of diplomacy and technical cooperation. According to Giuseppe Cioffo, Program and Policy Officer at EurAc, the European Network for Central Africa: “If we want to break the link between violence and the illegal trade in minerals, the EU must use its political leverage and push for inclusive governance of the mining sector governance that engages grassroots actors, including civil society ”. The European Union and its Member States are now eagerly awaited by the NGO sector to ensure an effective application of this law. Civil Society will also ask the EU to take stronger positions on binding corporate regulation, including support for a UN treaty on transnational corporations, other businesses and Human Rights.

“This vote is a necessary step, but only a partial one for communities facing violence in mining areas. France’s new corporate duty of vigilance law is the latest example showing that it’s possible to cover entire supply chains, rather than exempting some businesses from their responsibility. With these learnings we will be pushing for the EU to engage more proactively in the development of an international instrument in this area, especially in view of the next session in this UN process in October in Geneva”, says Denise Auclair, Senior Policy Advisor at CIDSE.

Through several European and international NGO networks, this letter was signed by more than 50 organizations.