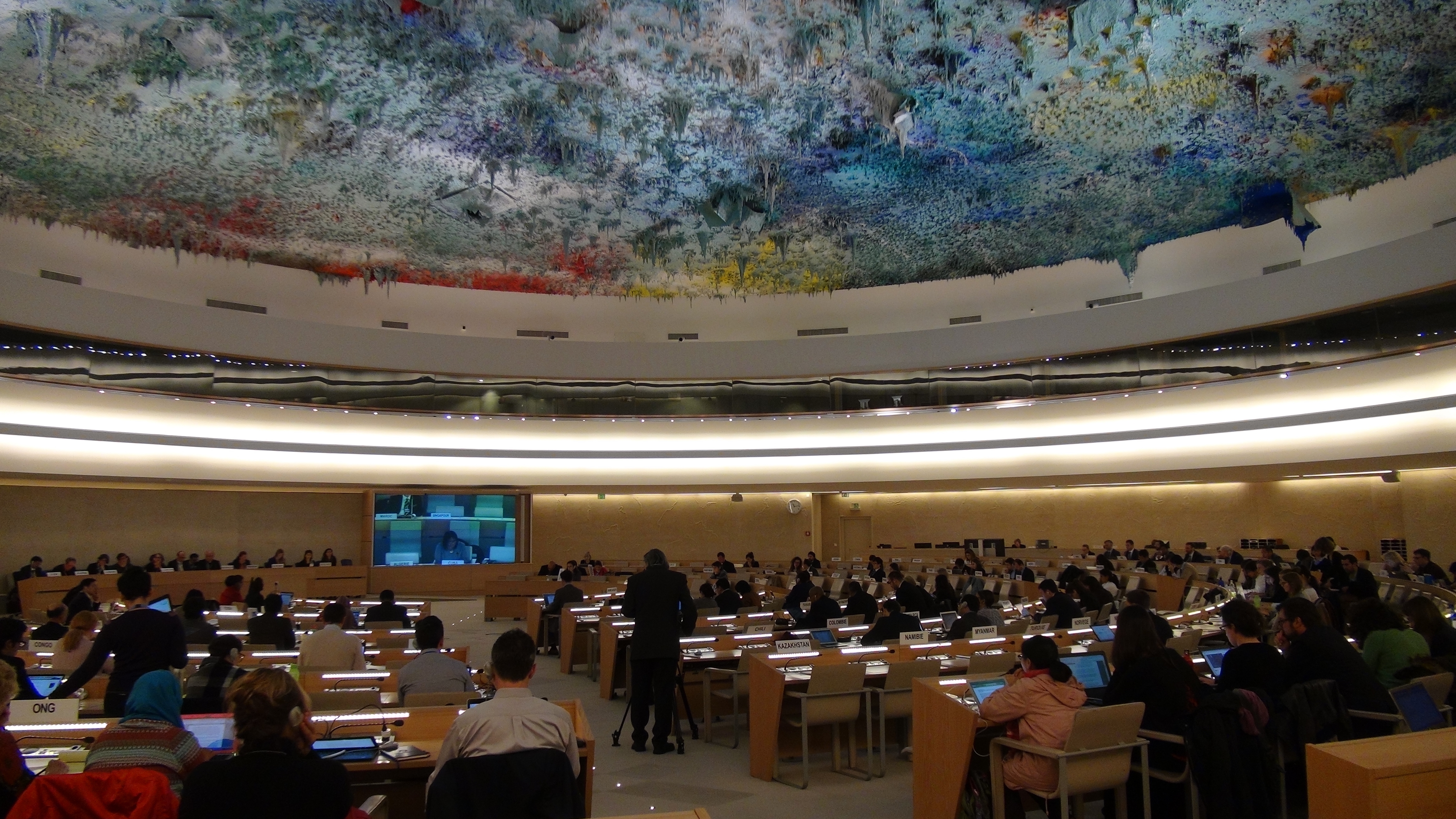 The third day provided for meaningful interventions on the two main agenda items: preventative measures and access to justice. The EU Delegation was active in taking the floor with more constructive speeches on these topics. On the other hand, EU Member States seem comfortable in their position staying behind the institution, with the notable exception of France. Civil society is still expecting that the EU, Member States and other States will stay fully engaged in the current and future sessions.

Prevention is key, but needs to be legally enforced
Corporate human rights due diligence obligations were discussed under chapter 4 of the Draft Elements on Preventive Measures. The room presented a general consensus around the idea that prevention is key when addressing human rights impacts in the context of business operations. State Delegates taking the floor agreed in general with the importance of due diligence mechanisms, with the exception of Russia, which opposed the inclusion of this chapter. An important point was added by representatives from States with natural wealth, including South Africa, Namibia, Brazil and Palestine, on the special urge for prevention and protection in this regard.

The EU Delegation referred to prevention as “a shared objective” and went on to present different questions for clarification, such as whether human rights due diligence obligations as drafted in the elements would apply to domestic small and medium enterprises, which are part of global supply chains. The wide support for corporate human rights due diligence requirements expressed in the room reinforces the demands that CIDSE and many others have been putting forward over the last years. Voluntary measures to make corporations implement mechanisms to identify, prevent, remedy and account for the human rights impacts of their global operations have proven insufficient.

Wednesday’s discussion illustrated that the different legal developments taking place in some States such as France are beginning to echo at the international level. Many Delegates referred to the French duty of vigilance law, which takes as its main element a company’s duty to adopt a plan of vigilance. The law is also referenced in the Draft Elements. France was the only EU Member State to take the floor, with the Delegate emphasizing its provision on corporate civil liability.

The accountability gap is no longer a question
The last two items, covered during the afternoon, were liability and access to justice (chapters five and six of the Draft Elements). A remarkable moment was the intervention of the Holy See. The Delegate drew clear attention to the asymmetry in the international framework of corporate rights and duties which allowed companies to dodge accountability. The representative thus called for stronger regulations and enforcement mechanisms.

During the time allowed for civil society representatives from communities of different regions, including indigenous peoples and many women, spoke up to make clear that establishing corporate liability is essential and non-optional in order to solve the current and dehumanizing accountability gap.

Access to justice: more needs to be done
The Chair of the UN Working Group on Business and Human Rights drew attention to the group’s various reports containing clear recommendations, and reminded the room that the next Business & Human Rights Forum, in November, will focus on access to remedy. In alliance with other civil society organisations, CIDSE has worked on identifying the current obstacles to access to justice for corporate human rights abuses, calling on States and the EU to take reforms aimed at alleviating and eliminating these obstacles.

In fact, Delegates’ participation on this issue provided perhaps the most remarkable point of the day: a general agreement (again with the exception of Russia) as to the existence of the problem. Without lifting its overall reserved position on the document, the EU Delegate came to express the EU’s general agreement with the introductory paragraph on access to justice. Referencing the EU Fundamental Rights Agency Opinion on Access to Justice adopted this year, the Delegate announced that as a follow-up the European Commission had requested the agency to conduct research on judicial and non-judicial remedies mechanisms in Member States. The Delegate nonetheless questioned how exactly the Draft Elements intend to go beyond the existing obligations for States, which already cover this issue.

The specific need to address special threats and obstacles faced by women was also stressed by various panelists. Women are not only particularly affected by corporate human rights abuses, but they also face additional burdens to access justice. Without a strong gender focus, fair access to justice won’t be achieved.