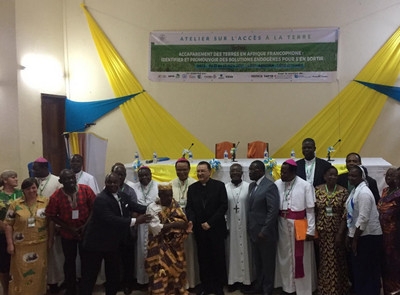 More than 70 representatives of African church institutions and faith groups, social movements and grassroots initiatives as well as non-governmental organizations from Africa, Europe and America gathered last week in Abidjan under the slogan “Land grabbing in Francophone Africa: identifying and strengthening endogenous solutions”.

The event was organised by the platform “Our land is our life” established at the conference on “Land Grab and Just Governance in Africa” in Limuru/Kenya in 2015 which brought together church and non-church actors to exchange knowledge and strategies on land grabbing.

The Abidjan conference aimed at sharing knowledge based on the practices of African communities and developing strategies to stop land grabbing in Africa, besides building networks and strengthening movements within Africa and between Africa and other continents. It was also a space for reflection and discussion on land grabbing issues from the perspective of Laudato Si’ and Catholic Church social teachings. 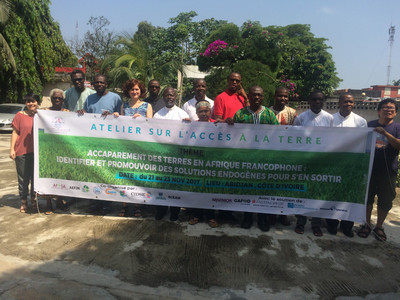 On Day I, the conference was opened by Fr. Joseph Aka, General Secretary of RECOWA, the Regional Episcopal Conference of West Africa. 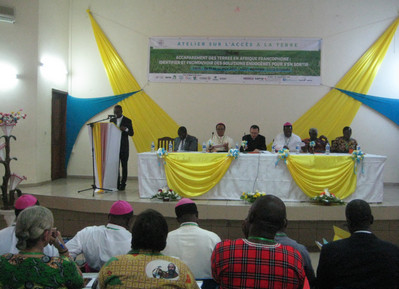 The first panel consisted of the following speakers (from left to right):

The speakers acknowledged the fact that land grabbing is increasing in Africa and is an issue that needs to be tackled.

Bishop Joseph Spiteri: “Land grabbing spreads in all regions of Africa. We must assess: What are the different forms of land grabbing? How does the phenomenon differ between countries? But after analyzing the situation we also need to act. We need to discuss, which role the church can play in this.”

Kadidja Koné: “Land, water and the seeds of peasants are no commodities, they are commons which need to be preserved for future generations.” The access to land must be guaranteed through legal provisions on the national, regional and continental level, to protect communities, women and the youth against discrimination. This implies to resist investment programs such as the G7-New Alliance for Food Security and Nutrition in Africa or other public-private partnerships.” 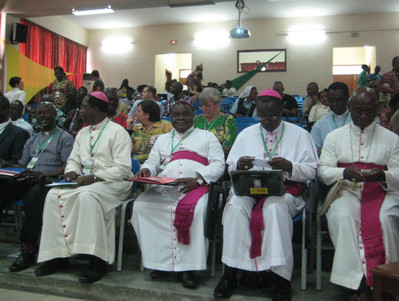 Nine bishops from Benin, Burkina Faso, Cameroon, Ivory Coast, Gabon, Guinea, Niger and Togo travelled to Abidjan to participate in the conference to listen to the testimonies of people affected by land grabbing and have a dialogue with communities, peasants organisations, NGOs, faith groups, social movements and others. 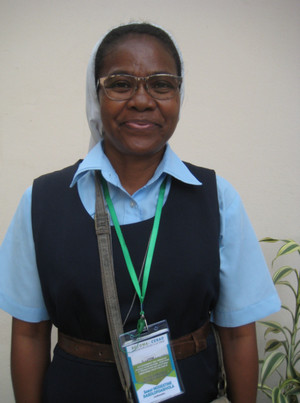 Sister Modestine Rasolofoarivola from the organisation Vahatra in Madagascar: “I am here to get to know the networks that engage themselves in Africa against land grabbing and to share our Madagassy case. In Madagascar, land grabbing is caused by foreign investors and the politicians do not protect us from the phenomenon. Receiving land titles to securitise land is very complicated and expensive.” 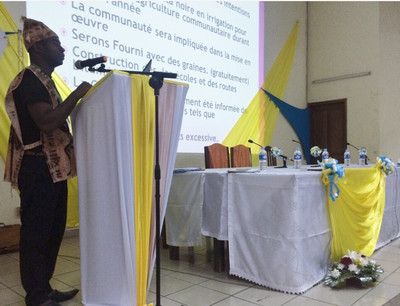 Koffi Wisdom Adjawlo from the Youth Volunteers for the Environment (YVE) in Ghana presenting a case of land and water grabbing involving a UK company in the Bole District of Ghana. The work presented is jointly carried out by a consortium of church and non-church actors consisting of YVE Ghana, GRAIN and the Centre for Indigenous Knowledge and Organisational Development (CIKOD). “The community was promised a school, a road and good jobs by the company. Nothing came true. Instead, they are losing their agricultural lands and fishing grounds.“ 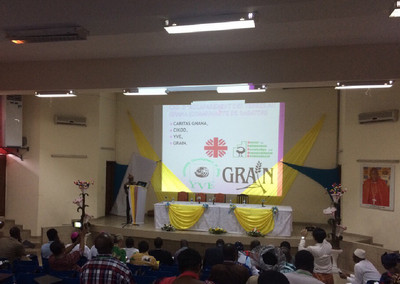 Plenary session in the conference room of the RECOWA centre. 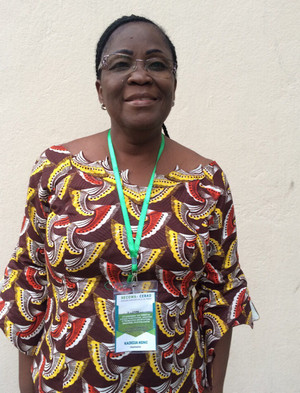 Kadidja Koné is a representative of the social movement, Global Convergence on Land and Water Struggles and worked for 10 years with INADES-Côte d’Ivoire. She co-facilitated the conference. 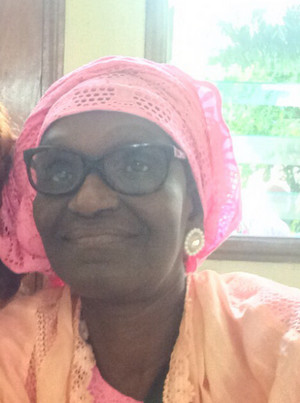 Mariam Sow from the Senegalese partner organisation ENDA-Pronat: “Our experiences show that the advocacy work on agroecology and good land governance must go hand in hand. It is a social task. Without a just access to land, people cannot farm according to their agroecological principles.” 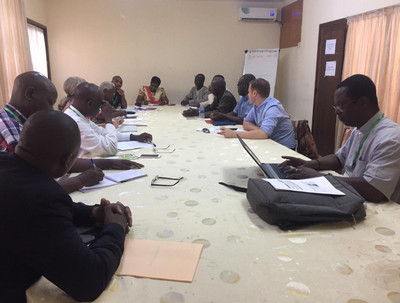 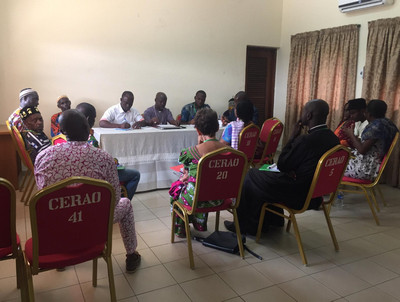 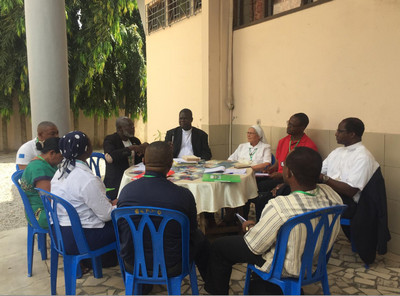 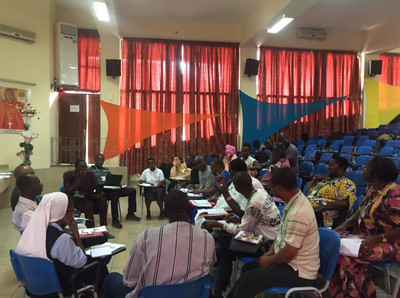 Working group on legislation: Sr. Modestine Rasolofoarivola from Vahatra and partners from the network SOA (Madagascar).

On the last day, the conference ended with the adoption of a powerful joint statement signed by around 60 church and non-church actors. Bishops and human rights defenders sat together to jointly draft the text, which facilitated linkages among all actors to the political process of bringing church and civil society together. Another strength of the statement is that it captures the topics seen as most important for the communities affected by land grabbing: their right to manage their lands as commons in the notion of food sovereignty, the need to strengthen their capacities to know and be able to defend their rights and the protection of their engagement which is increasingly shrinking due to the criminalization of human rights defenders. “We never had such a strong statement by the African church on the matter of land grabbing”, stated many participants.

Participants also developed action plans for their countries or regions. for example, participating Bishops committed to extend their knowledge on land governance in future and to spread the conference ideas within church institutions. The West Africa Working Group wants to establish a Whats’ app group in order to have an immediate communication channel when it comes to activities against landgrabbing on the ground. 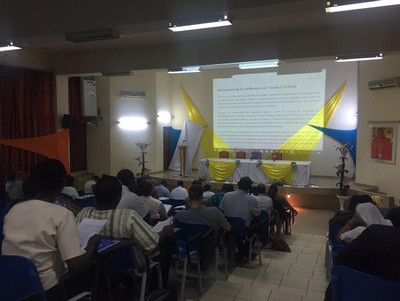 See also the Conference report for further details (available in French only).