Public Letter to our churches, organizations and society – CIDSE
Skip to content 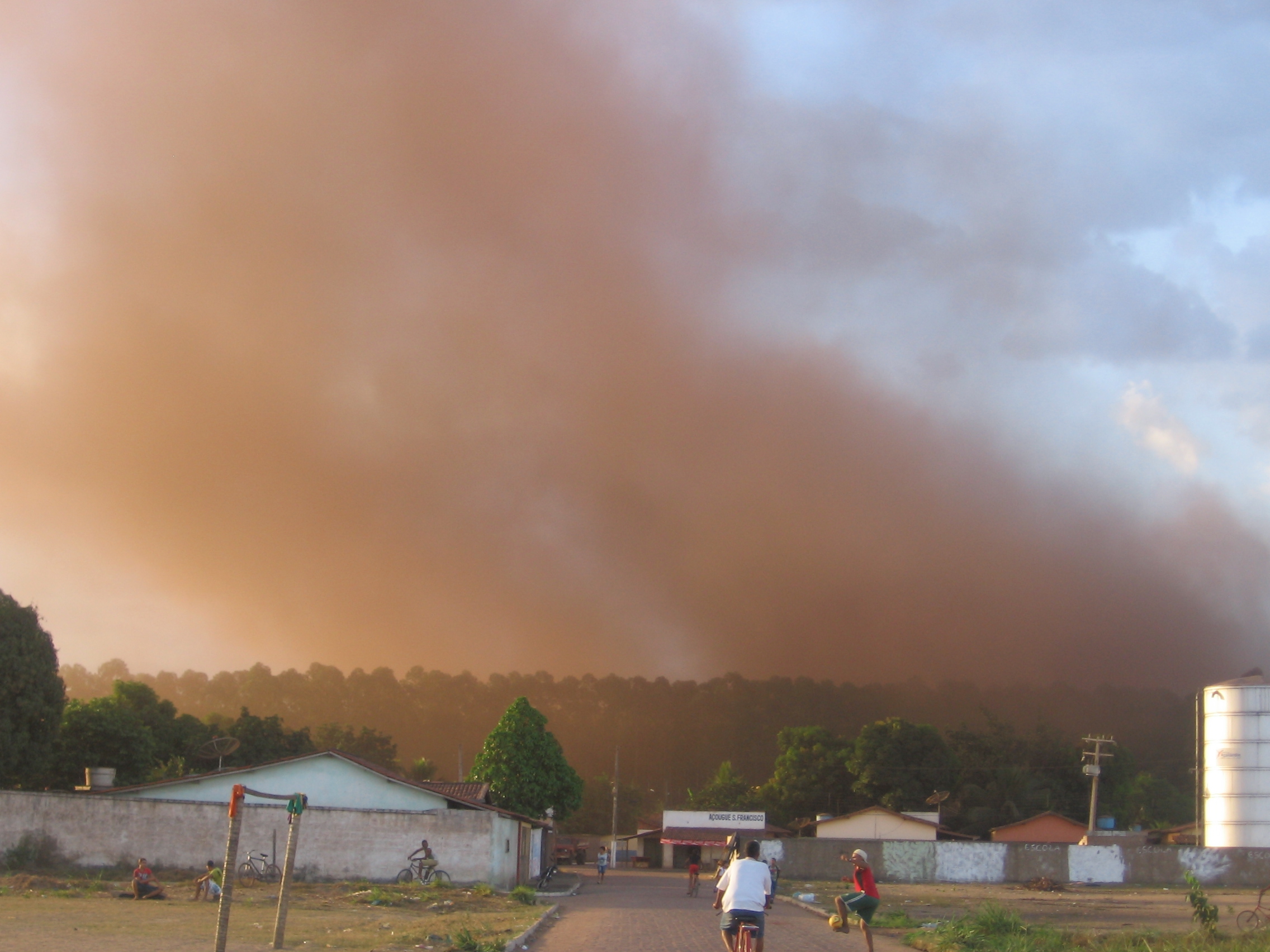 Public letter following the Meeting of Communities Impacted by Mining in Latin America, which took place in Brasilia from August 7 to 10, 2018. The meeting was co-organized by the National Conference of Bishops of Brazil (CNBB), the Iglesias y Minería network, CIDSE, and the Department of Justice and Solidarity (DEJUSOL) of CELAM. (Available in EN / ES).

Called by the clamor of the earth and the victims of the wide extractive industry, inspired by the encyclical Laudato Si’ and the Pastoral Letter on Integral Ecology, “Disciples and Missionaries, Custodians of Creation” of the Latin American Episcopal Council, we have met in Brasilia – diverse organizations, religious movements and families from various Latin American countries, the United States and Germany – to share challenges, struggles, dreams and hopes with the communities affected by mining in this continent.
This meeting has allowed us to renew our mission to contribute to building new relationships with nature, not as a producer of wealth, but as a sister and mother of ours with a life of its own and with inalienable rights, which shares and sustains the life of the Creation in search of Bien Vivir and well-being of all the beings that are part of this “Common Home”.

Download the letter in English or Spanish from the attachments below.