Brazil mine waste dam collapse: The “announced tragedy” of Brumadinho reveals the cracks of a dangerous extractivist model – CIDSE
Skip to content 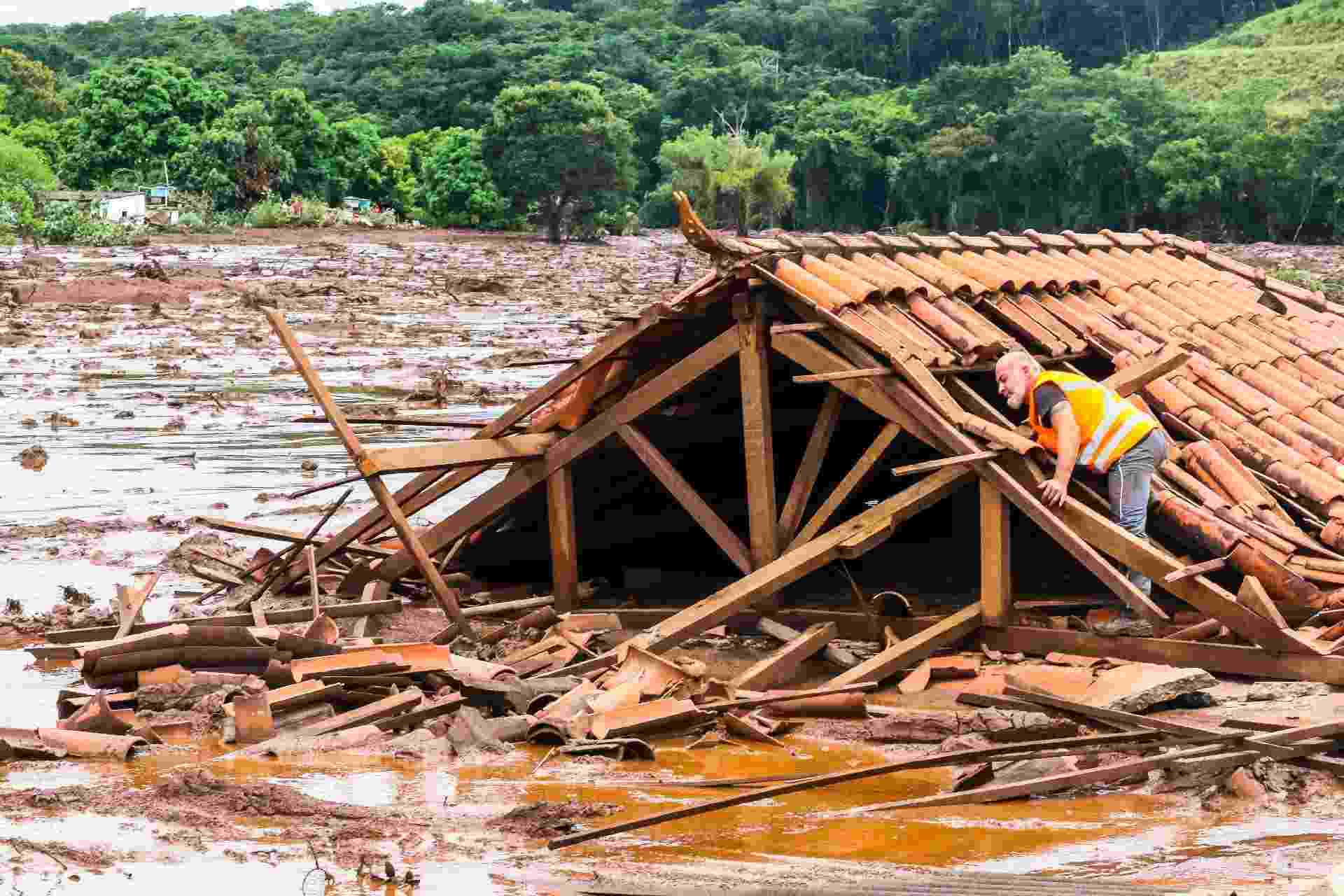 Together with its partners on the ground, CIDSE joins in solidarity the victims of this terrible socio-environmental disaster and reflects on prevention measures.

Just a few days ago, on 25th January 2019 in Brumadinho, Minas Gerais, Brazil, the collapse of a dam operated by the Brazilian mining company Vale caused another terrible socio-environmental disaster. Rescue operations are still ongoing and the exact number of victims is still unknown, but it seems that as many as 300 people were killed (Environmental Justice Atlas) – most of them employees of the company itself, Vale, who were at work or taking their breaks.

Vale was one of the companies involved in the burst of the Samarco dam (managed by BHP Billiton Brasil Ltda and Vale) near Mariana, Minas Gerais, Brazil in November 2015, causing the death of 19 people and a huge environmental disaster that to this day affects the livelihoods of people in the region. The “Mariana” disaster highlighted already four years ago a huge gap in the international justice system – still today, many of the victims are waiting for justice.

Vale is among the mining companies still receiving investments from several large European banks despite the recurrent violations of environmental and human rights, as investigated in the Dirty Profits 6 report. Such banks, according to the report, keep turning a blind eye and are not taking strong enough action to ensure that mining and extractive companies respect human rights and environmental concerns. The international investment context and banking system brings European citizens very close to the tragedy that just took place in Brazil. Beyond the responsibility of actors in Brazil, companies from European countries, citizens’ own finances or own consumption of products containing minerals could have a link with the disaster. To prevent human rights violations in several contexts around the world, CIDSE and its members advocate for a UN Binding Treaty on Business and Human Rights that can bring value to global efforts towards preventing adverse human rights effects of business activities and providing access to justice for affected people and communities.

Several partners in Brazil such as the Movimento dos Atingidos por Barragens (MAB) (also active on twitter with many updates and opinions about the tragedy), Iglesias y Minería, Movimento Pela Soberania Popular na Mineração (MAM), Comissão Pastoral da Terra (CPT) and Conselho Indigenista Missionário (CIMI) are denouncing the situation of impunity around mining companies, which enable these types of events. As reported by this press release by DKA, MAB described the event as an “announced tragedy”.

As expressed by Iglesias y Minería in this statement, indeed impunity and the lack of complete reparations for the victims of previous crime was one of the main conditions that allowed the new crime of Brumadinho. Another important factor has been the pressure brought by powerful companies to corrupt and weaken governmental supervision and inspection. Iglesias Y Minería also believes that there are fundamental problems surrounding the operations of mining companies, and one of them is the hypocrisy that leads most of the consultation with the local population and civil society. These take place through “false dialogues” whose ultimate purpose is to legitimize the work of the mining companies without taking into account the real needs and opinions of the people.

In the final declaration of the Thematic Social Forum (Johannesburg, South Africa, November 2018) which brought together activists from all over the world, participants described the extractivist economy as a “destructive model based on the exploitation of so-called ‘natural resources’ and people of which mining is a prime case.” They demand the right for communities to say no to extractive activities in their territories, while adopting alternative ways of living.

CIDSE supports their demands and, in light of the latest events in Brumadinho and of the countless violations of human rights that the mining sector has perpetrated throughout the years, strongly advocates for alternatives to extractivism that respect people and nature.

“Brasilien: Erneut Bergwerksdamm gebrochen”, article based on a press release by DKA

Letter to the editor, FT by Anne Lindsay, CAFOD