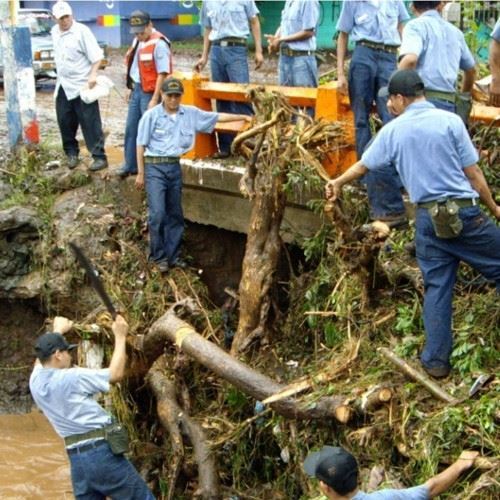 At the start of the COP19 climate conference in Warsaw, Poland, CIDSE, calls for concrete progress towards an ambitious and fair global climate deal by 2015. (available in EN – ES – FR –  PL)

As the negotiations enter their first week, it is crucial that governments move forward on the critical issues of the envisaged global agreement, ramping up short term ambition and taking concrete commitments on climate finance.

CIDSE Secretary General Bernd Nilles, just back from meetings with the Asian Bishops Conference (FABC) on how to best respond to the climate crisis, said, “The current situation of super-typhoon Haiyan smashing into the Philippines dramatically reminds us that climate change already today puts people at risk. It is an urgent call on all people of good will to show solidarity and to reduce their CO2-emissions as well as on governments to fulfil their responsibilities and commitments towards the international community, first and foremost to the most vulnerable people that are currently suffering violent climate impacts. International solidarity and adequate climate policies are the only valid options for this COP.”
COP19 is an important step on the way to a fair, global climate deal. It is a crucial opportunity for developed countries to commit to greater emission cuts by 2020, the only way to avoid a carbon lock-in. Urgent progress is needed on international climate finance, as developed countries are failing their commitments.
CIDSE Policy and Advocacy Officer for Climate Justice Emilie Johann said, “COP19 must be a milestone towards climate justice for the poorest in the form of a global climate deal. Finance will be critical, as developed countries have promised to increase overall climate financing to US$100 billion per year by 2020, but little of this has materialized. Developing countries urgently need clarity and predictability on the levels of public finance they can count on for their adaptation and mitigation plans.”
__________
Contacts: (Warsaw) Emilie Johann, Policy and Advocacy Officer, johann(at)cidse.org, +48 889 103 876
(Brussels) Markus Drake, Media and Communications Officer, drake(at)cidse.org, +32 (0)2 2824073
CIDSE Media Information for COP19
More information on CIDSE activities at the COP19