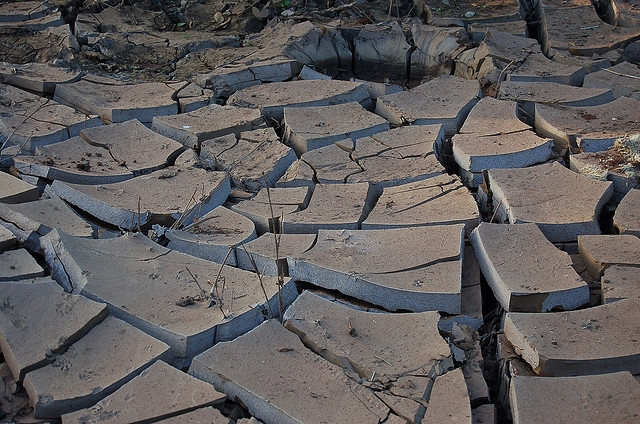 The Islamic declaration calls world’s Muslims to engage towards phasing out greenhouse gas emissions by 2050 and towards a 100% renewable energy strategy.

A group of 60 Muslim leaders and Islamic scholars have produced an “Islamic Declaration on Climate Change” for the first International Islamic Climate Change Symposium (Istanbul, 17-18 August).

The declaration includes an appeal to rich nations and oil-producing states to “lead the way in phasing out their greenhouse gas emissions as early as possible and no later than the middle of the century” and a call to people of all nations and their leaders to “set in motion a fresh model of wellbeing, based on an alternative to the current financial model which depletes resources, degrades the environment, and deepens inequality”. Regarding the climate change negotiations, the declaration states that “Humankind cannot afford the slow progress we have seen in all the COP”.

CIDSE warmly welcomes the declaration, which shows the commitment of one of the largest world’s religious groups. “The Quran’s main message is that of justice, solidarity and living in balance and harmony with creation. A message also reflected in Laudato Si’. These strong calls from faith based communities reinforces the fact that climate change is a moral issue. We hope that this will speak to as many people and as many leaders as possible and that it will help build a culture of solidarity and bring about a shift in mindset that we need to fight for climate justice” said Meera Ghani, CIDSE Climate Justice Policy Officer. CIDSE carries similar messages in its campaign “Change for the Planet- Care for the People”, calling for lifestyle change and mobilization around the COP21 in Paris and all around the world for system change in order to prevent further climate change.

The Islamic declaration was welcomed by the Catholic community, also in relation to the recent release of Pope Francis’ encyclical on environment Laudato Si’. Cardinal Peter Turkson, president of the Pontifical Council for Justice and Peace, sent a solidarity message to the Symposium, recalling that in the encyclical Pope Francis calls for an “ecologic conversion of the heart”. In his message Turkson also calls on believers of different faiths to work together to confront the ecological crisis.
Another encouraging signal of the faith communities’ engagement for climate change came in June through the Lambeth Declaration signed by faith leaders in the UK calling on faith communities to recognize the pressing need to make the transition to a low carbon economy.

CIDSE hopes that the engagement of faith communities will have a real impact on climate change negotiations and that different faith groups will work together towards the same goals.