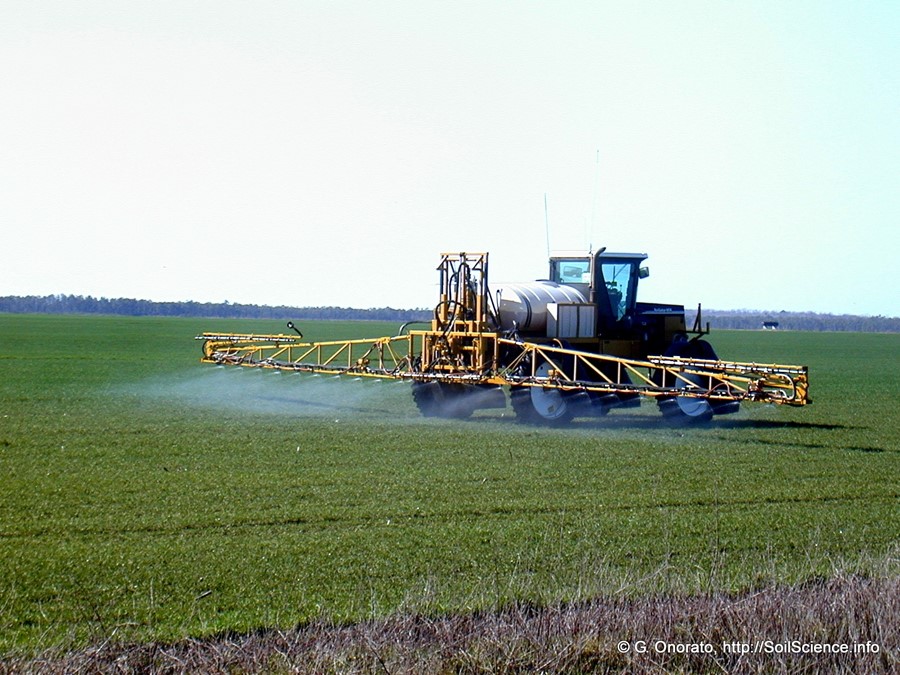 One year after the launch of the Global Alliance for Climate Smart Agriculture (GACSA), civil society restates a firm “NO” to the alliance’s concept and to its programme in a common statement, signed by over 350 organisations from all over the world, in which they express serious concern about the agenda of this alliance.

Climate Smart Agriculture (CSA) is defined by the Food and Agriculture Organisation (FAO) as an approach to reorient agricultural systems to effectively and sustainably support development and food security under a changing climate. The concept was first introduced by the FAO in 2010 and the GACSA was officially launched during the United Nations Climate Summit in September 2014. Harsh criticisms have, however, been put forward by different sides, including by the scientific community. For instance, a letter signed by 70 scholars in September 2014, openly opposed the CSA model, instead promoting the scientific and social legitimacy of agroecology. (A second letter by scientists was released in June 2015 : http://www.iatp.org/documents/scientists%E2%80%99-open-letter-to-fao-director-general-graziano-da-silva-in-support-of-the-februa )

This newly released statement is the third published by a growing alliance of civil society organizations to oppose to GACSA. The statement lists among its signatories a record of over 350 civil society groups and marks a growing opposition to the Alliance. The world’s largest peasant farmers’ movement, La Via Campesina, is among the signatories. CIDSE (the 17 member network of Catholic development NGOs) – which has coordinated the development of this new statement – Greenpeace, FIAN (Foodfirst Information and Action Network), Friends of the Earth, Asia Pacific Farmers Forum, Eastern and Southern Africa Small Scale Farmers’ Forum, The African Food Sovereignty Alliance, ActionAid, Slow Food, Urgenci, and many others have also signed the statement.

Among the main critiques expressed in the statement is the fact that the definition of climate-smart agriculture is too broad and vague to be beneficial; especially as the definition leaves room for the inclusion of damaging practices. There are no criteria defining what is and is not ‘smart’. For example, agribusiness corporations that promote synthetic fertilisers, industrial meat production and large-scale industrial agriculture, all of which are widely recognised as contributing to climate change and undermining the resilience of farming systems, can and do call themselves “Climate Smart”. Furthermore, the governance structure of the GACSA is unclear, generating serious problems of accountability.

World leaders will have to sign a new agreement this year at the 21st Conference of the Contracting Parties to the UN Framework Convention on Climate Change (COP 21) attempting to fix the climate change chaos, and we believe that decision makers should redirect their attention towards solutions that truly address the food and climate crisis – such as agroecology which should be the mainstream pillar of agricultural policy frameworks worldwide. We are concerned about the possibility for governments to include the Global Alliance or Climate-Smart Agriculture initiatives into the so-called “Agenda of Solutions”, launched by Ban-Ki Moon and likely being added to the final Paris COP21 climate agreement. Therefore, we urge governments not to endorse Climate Smart Agriculture as a solution for climate change and not to direct any climate finance towards projects and programs labelled as “climate-smart agriculture”.

“If the Alliance and its concept were to be legitimized by governments as the best way forward towards a transition to sustainable food systems, and mainstreamed in all international agreements and fora, this would pose a great threat to the future of food and agriculture as well as to the future of our planet.” said Bernd Nilles, Secretary General of CIDSE.

This is why more than 350 organizations have united to call decision-makers and governments not be fooled by climate-smart agriculture.

Click here to read CIDSE reaction after the launch of the GACSA in September 2014.
Click here to read CIDSE latest publication on the topic: “Climate-Smart revolution… or a new era of green-washing? “
Click here to read the CIDSE publication “Climate-Smart Agriculture’: the Emperor’s new clothes?”
Watch the video Climate Justice and Community Supported Agriculture with Judith Hitchman from URGENCI (one of the signatories of the statement), France. Judith Hitchman is Advocacy Officer at URGENCI, an international network for community supported agriculture. The network brings local producers and consumers together to maintain and develop small-scale organic family farming and achieving, through a solidarity-based partnership, local food sovereignty. Urgenci also seeks to tackle climate change by enhancing cooperation and farming methods that are in harmony with nature. Moreover, it wishes to trigger civic responsibility in economic relations by promoting more socially just and sustainable communities, where solidarity and cooperation are the key drivers.