Gender Equality is not about women: it is about our shared humanity – CIDSE
Skip to content

Gender equality is not about women. It’s about women, men boys and girls, it’s about our shared humanity and creating fairer societies that recognise the right of each person to be treated with dignity.

We are still very far from that ideal. One in three women is likely to experience physical and sexual violence at some at some point in her lifetime, women are more likely than men to live in the poorest households, women are discriminated in statutory inheritance laws in 26 countries and women and girls are subjected to appalling levels of rape and sexual assault in conflict and shamefully, in more stable societies.

Women’s experiences are shaped by their own context but are connected by a lack of power, opportunity and control. From May Oo Mutraw in Myanmar who speaks of the inadequate efforts to include women in the peace process “you can’t just add women and stir”, to Dzve Tsolosi from DRC who was left with nothing and had lost six children to the conflict “we had no belongings anymore, I worked in the fields of those who had returned to the village before me. I struggled to feed myself” to Evelyne in Kenya who told us “when my husband died of HIV, his family disowned us. They took his body away and left me alone with the children. Then they took me out of our home and said it had belonged to my husband”.

Each of these women has been supported by Trócaire and partners in a way that is transformative, for them, their families and their societies. Gender equality is at the heart of Trócaire’s work, motivated by a deep sense of social justice and guided by Catholic Social Teaching. The “add-women and stir” approach that May Oo speaks of, just doesn’t work. Sustainable change requires us to dedicate resources to supporting gender equality, to challenge violence against women and girls, and ensure that women’s voices are heard and their concerns addressed.

This work is driven and shaped by local partners. In Uganda, where we have partnered with the Ugandan Episcopal Conference of Bishops, the Church has championed efforts to end domestic violence nationally and locally. The season of Advent is used to launch a national campaign to coincide with the 16 days of activism against gender based violence. All 19 Catholic dioceses and 25,000 Churches nationwide participate in the campaign, targeting 12 million Catholics. The core materials developed for Clergy and Church workers include posters, prayer cards, homily notes and guidelines on the prevention of violence. This is coupled with dedicated work in selected dioceses to address harmful social norms that drive violence against women and girls.

The programme has grown from strength to strength since its launch in late 2009 by the Archbishop of Kampala, Archbishop Lwanga who stated “All of us have the right to be loved, educated and be given a decent life. When domestic violence is practiced, this basic right, which we all share and has been bestowed by God, is denied. . . .. The Church cannot keep quiet when the domestic church, the family, is being ravaged by the evil of domestic violence.” 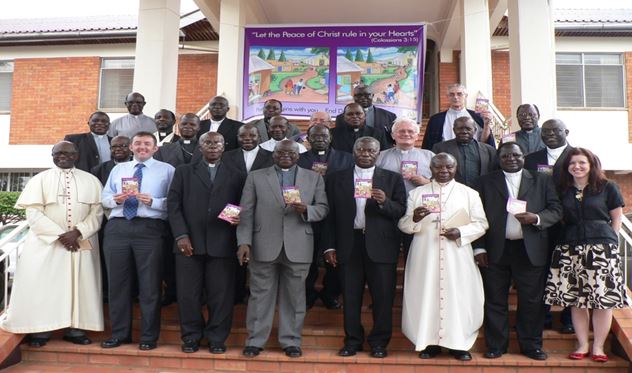 Launch of the National Campaign in 2009

Materials and approaches for the national campaign and the community model have been developed in collaboration with a local NGO partner, Raising Voices, using an internationally recognised methodology called SASA!. Five years on, a new adaptation of SASA!, SASA! Faith has been completed and will be launched in July 2016. It has been developed specifically for Christian and Muslim faiths, promoting the values of justice, peace and dignity in preventing violence against women and HIV.

Transforming the lives of women and girls on the scale that is required is a mammoth task. It is not the preserve of one sector in society; it requires action on all fronts and at all levels. The Catholic Church and Catholic agencies have a key role to play in this change process. In doing so, we are responding to the challenge that Pope Francis sets us in Evangelii Gaudium to respect the legitimate rights of women, based on the firm conviction that men and women are equal in dignity. The challenge is ours to take. 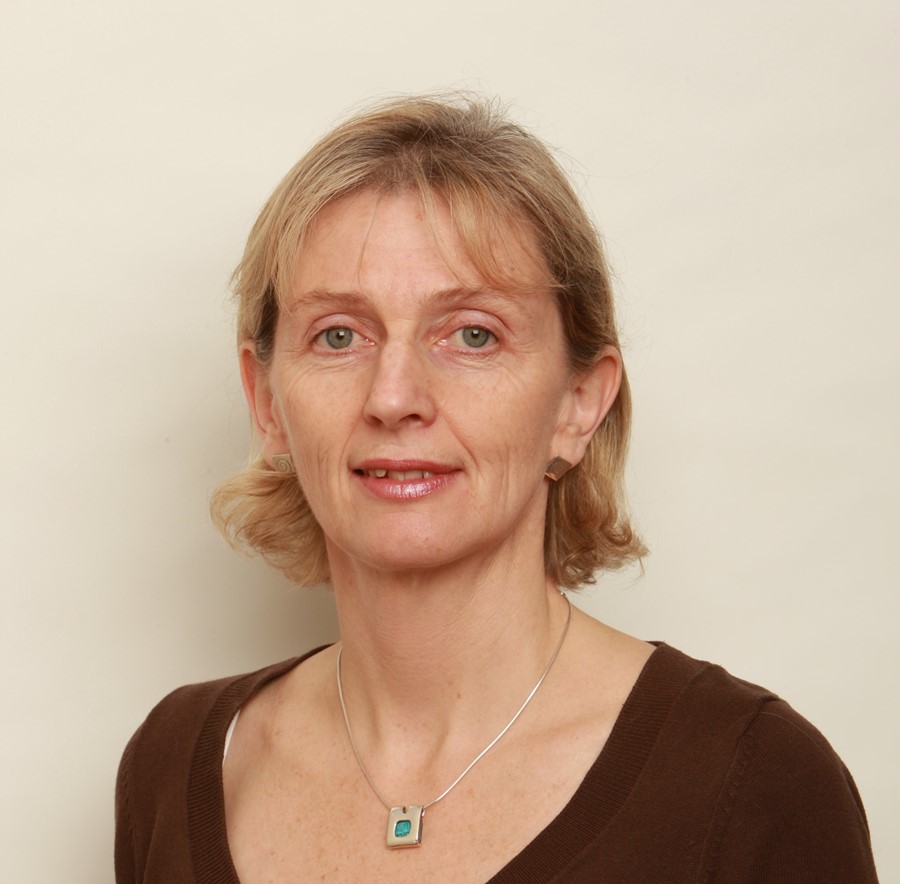