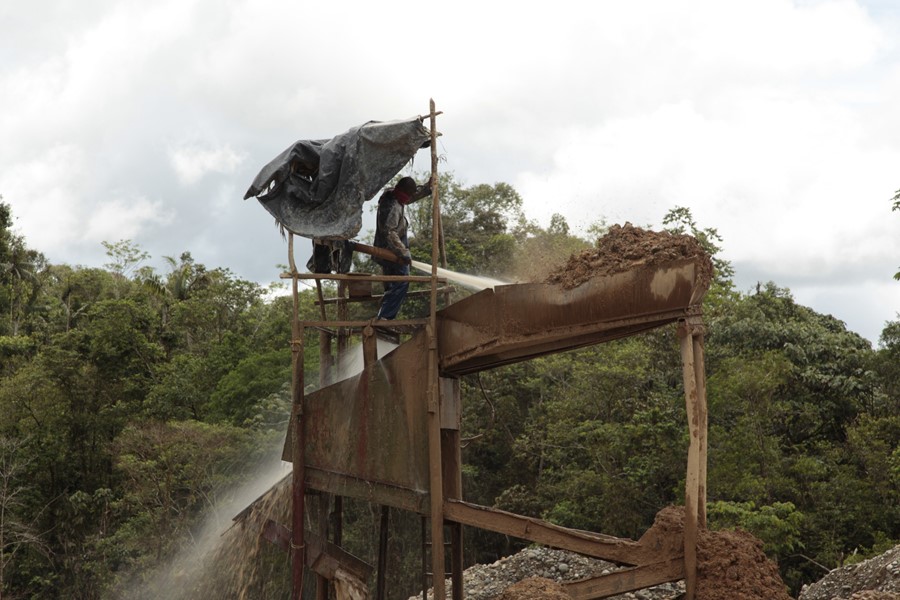 Brussels, 18 May 2016 – NGOs welcome support of European Parliamentarians for duty of care legislation of EU corporations towards people affected by their activities

Prompted by Member of the French Parliament Danielle Auroi, the initiative calls for a duty of care towards individuals and communities from EU-based companies whose human rights and local environment are affected by their activities.

The “green card” is a form of enhanced political dialogue through which EU national parliaments can jointly propose to the European Commission new legislative or non-legislative initiatives, or changes to existing legislation.

Amnesty International, European Coalition for Corporate Justice, CIDSE, all welcome this initiative. Our organisations have been calling on the EU for many years to establish clear preventive measures and legal standards of responsibility for human rights abuses and environmental damage caused by EU companies, through their own activities and the activities of subsidiaries, subcontractors and suppliers.

Victims of corporate human rights abuses often experience great difficulty in accessing justice due to numerous legal and practical barriers. EU companies having a duty of care, as requested by European parliamentarians, would allow victims of human rights abuses and environmental damage to hold EU companies accountable, if they failed to exercise adequate due diligence to prevent human rights abuses in the context of their own activities and also those of subsidiaries, contractors and suppliers.

In France, a Bill establishing a duty of care (devoir de vigilance) on certain French companies was passed last March 2015 at the National Assembly, and is now expected to be tabled for a second reading in the Senate. We are calling on the French Senate to also support the legislative proposal.

The “green card” sends an important signal on the need of mandatory due diligence requirements to EU decision makers currently negotiating a proposal for an EU conflict minerals regulation. This proposal aims to establish standards for supply chain due diligence for EU companies dealing with certain minerals to mitigate the risk of human rights abuses along the entire supply chain.

At a high level EU conference on business and human rights on 11 May, EU officials and Member States renewed their commitment to strengthen human rights protections in the context of business activity. The “green card” initiative is a good opportunity to live up to those commitments. At the same time, Member States should not use developments at EU level to fail to undertake much needed reforms at national levels.

Eight parliaments have expressed their support to the Green Card Initiative: Parliaments of Estonia, Lithuania, Slovakia and Portugal, the UK House of Lords, the House of Representatives in the Netherlands, the Senate of the Republic in Italy, and the National Assembly in France.
The “green card” initiative is a new, informal procedure for EU national Parliaments to jointly propose that the European Commission take action in the form of a legislative initiative or a non-legislative action. It was proposed by the House of Lords to complement the reasoned opinion procedure, and was supported by the Conference of Parliamentary Committees for Union Affairs of Parliaments of the European Union. The first Green Card Initiative was launched by the House of Lords in June 2015, calling on the European Commission to take action to combat food waste.

The reasoned opinion procedure gives national parliaments a right to indicate their view that a legislative proposal at EU level should not be proceeded with. A so-called yellow card is triggered if parliaments or chambers adding up to more than one third of the total votes issue reasoned opinions on the draft legislation. A yellow card requires the European Commission to review the proposal but may maintain, amend or withdraw it. If reasoned opinions comprising over half of the total votes are submitted (an orange card), special rights are in addition given to the European Parliament to block the legislative proposal.

David Cameron has recently suggested to introduce a “red card” that would allow a certain number of national parliaments to stop EU legislative processes.

You can find here the videos of the interventions in the French parliament.