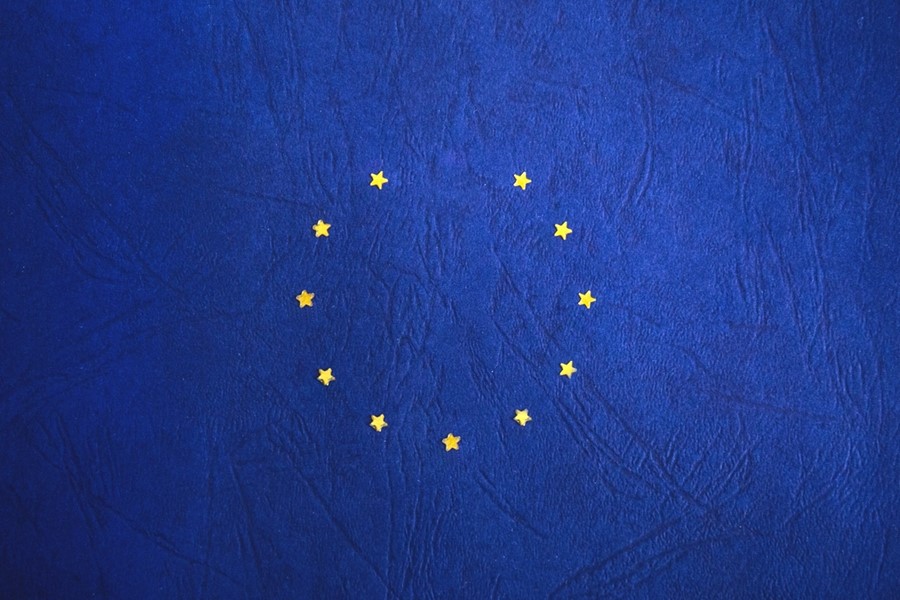 A few days ago, Brexit knocked Europe down. While digesting this shocking news, emotions started popping up: joy (for some), fear (for others), sadness, incomprehension, surprise …

We tried to find simple or “rational” answers that would comfort us. Reading between the lines, this was the analysis: people voting “Leave” were ignorant, stupid, racists, bigots, uneducated people … (1) “Brexiters” were fooled by political buffoons and the media. As if only reasonable, clever, educated, down to earth people voted “Remain”. Let’s not be afraid to say it bluntly: second-class citizens have failed us. They failed democracy and were not up to the tasks citizenship calls on them. Because we cannot understand how they missed the magic appealing effect of this beautiful dream that the EU could become one day: the United Disneyland of Europe. Am I being provocative? Yes of course. Why? Because I have the feeling that somehow we got stuck in this emotional answer and that staying at that level might just cause the collapse of our democracies. Why? Because too many of us (from commentators, to citizens) seem to have started talking and thinking like governments, like the EU and politicians, like disconnected elites (which we probably are to a certain extent) who keep repeating that there’s no alternative outside of the path they’ve traced for us. As if the only issue we were facing is a lack of information, lack of good communication and lack of education, people ignoring what is good for them even though it is so obvious. Unfortunately, I don’t think that’s quite the case.

“Yes, the Brexit campaign was led by a political elite, funded by an economic elite and fueled by a media elite. Yes, popular anger was channelled towards undeserving targets – immigrants. But the vote was also a howl of rage against exclusion, alienation and remote authority. That is why the slogan “take back control” resonated”. George Monbiot

Yes, some voters were highly influenced by the media, false statements and false promises. This was the case for the arguments on immigration and the one on the allocation of the budget. But why are these kinds of argument working? When it comes to playing with fear of immigrants, it’s not just that all of a sudden people are racist but that the economic context in which they are living is tough for them and highly uncertain. For the massive argument that money spent weekly on the EU would be spent on the National Health Service: as false as it is, isn’t it the case that people don’t know what the EU does with their money? That they think it’s not benefiting them so they’d rather keep it for themselves and use it on solidarity measures at national level?
What if those people didn’t fail democracy, their government and the EU? What if the EU, their government and democracy have all been failing them for too long and that the Brexit is merely the expression of this? People are realizing that “market-based/neoliberal democracy” or globalization (at the EU or global level) is not working for them but for the few. Worse, it works against them. The rise of far right parties all over Europe; the rise of terrorism and fanaticism; heavy dislike in the USA both for Donald Trump AND Hillary Clinton; the vast amount of people who are simply not voting, … are other expressions of this challenge. Furthermore, the level of distrust towards governments, elites and politicians is growing every day.

Playing with democracy and people: the game is not over

“The 2008 financial crisis (…) produced widespread suspicion that elites only act in their own interests, not those of the people (…) On the question of Britain’s membership in the EU, 81 percent of “Leave” voters said they didn’t trust the views of British politicians, compared with 67 percent of “Remain” voters.” Uri Friedman

Why so much distrust, why so much anger? Why so much abstention?. It seems now that citizens distrust politics as much as politics distrust citizens. And two major decision that were taken right after the Brexit vote at the European level – two emblematic cases with powerful corporate interests at play, against which there has been a wide mobilization from civil society – can make the case for that rising distrust (without even taking into consideration José Manuel Barroso’s recent enthronement at Goldman Sachs):
– Jean-Claude Juncker tried to push for the EU-Canada trade agreement (CETA) to follow a simple approval process which would lead to its ratification without national parliaments’ approval. This would have allowed him to circumvent rising criticism that was voiced by many citizens and local/regional governments.
– The European Commission gave an extra 18 month authorization to commercialize glyphosate without the agreement from Member States.

Still following the same motto (people don’t know what is good for them), some are calling for a re-vote within the UK. It sounds like there is democracy only when people vote following the elites. That’s not much different from the referendum in France about the European Constitution in 2005. “After all, in nearly every past referenda in which a proposal emanating from the European Union (…) was at stake, “no” votes prevailed and were ignored” (2) .

Several voices are being raised now, saying Brexit could be seen as a potential opportunity to reshape Europe. What’s sure is that no cosmetic change will do. Without changing treaties, Europe is doomed to keep failing in the eyes of an increasing number of people.

Which side are we on?

“Maybe the people who run the world (…) have spent decades pursuing goals that don’t scratch the itches of large swaths of humanity. Perhaps the pursuit of ever higher GDP misses a fundamental understanding of what makes most people tick. Against that backdrop, support for Mr. Trump and for the (…) Brexit are just imperfect vehicles through which someone can yell, “Stop.” Neil Irwin

As a civil society organization, our role is not to be on the side of those for whom democracy is a one way street that meets their dream of a market-based/neoliberal democracy, those for whom corporate lobbyists carry more weight than people’s voices. That’s what lies at the core of CIDSE’s new Strategic framework and was already highlighted in one of our “rethinking development workshops” in 2013 where we highlighted the need to confront “unjust power structures, making common cause with those most affected by inequalities and unsustainability in both North and South”. We need to be on the side of those that for many reasons (distress, fear, poverty, anger, distrust in politics, a leftist agenda that has never been on the table of EU,…) have made the Leave vote win. We need to be on the side of the people that voted Remain but have voted for the lesser of two evils. As reported by Gary Younge, “I have yet to meet someone who supports Remain who will not concede that the EU is remote, elitist and profoundly undemocratic.” We need to relay their voices to decision makers at a national or EU level. We need to remind them that they are heading straight for more distress, up to collapse of democracy if they keep following this dangerous path. Overcoming this challenge will only be done through the development of policies and of an economy that work for people and help our society to face climate change. Will we succeed where citizens cannot make decision-makers remove their blinders?