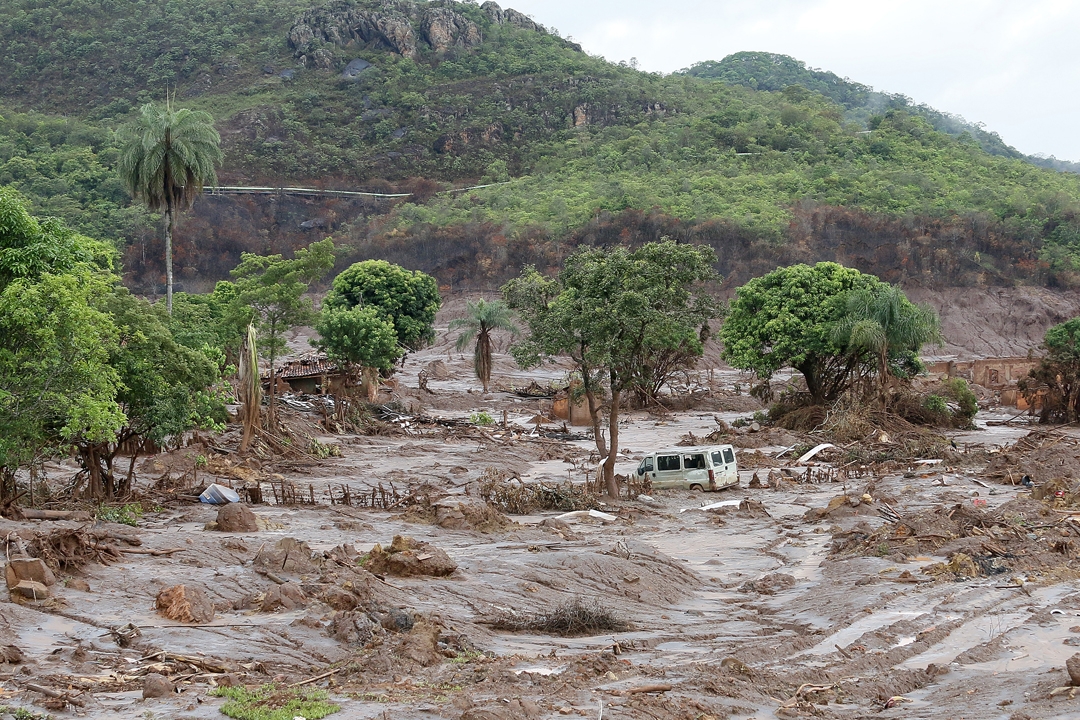 Last week (23-27 October 2017), the first negotiations towards a UN Treaty on businesses and human rights took place in Geneva. Momentum is growing, but more efforts are needed to put into place the necessary framework to stop corporate impunity and provide access to justice for victims of human rights abuses.

On November 5th, 2015, the Fundão dam burst in the municipality of Mariana in Minas Gerais, Brazil. Millions of cubic metres of iron mining tailings from the mine operated by Samarco, a Vale-BHP Billiton joint venture, created a torrent of mud that destroyed entire villages, including schools and churches, and contaminated the Gualaxo do Norte, Carmo and Doce rivers. 19 people died and hundreds of thousands were affected. As regards reparations and compensation, most of those affected are still waiting for justice.

CIDSE developed an online multimedia dossier to make the scandalous story of the Mariana burst and the fight of the affected people for justice as widely known as possible.

The failure of Samarco’s Fundão dam is not an isolated case; many people around the world face human rights abuses from the operations of transnational companies. While there are a number of internationally non-binding frameworks, victims of human rights abuses cannot derive any directly enforceable rights from these. And relying mainly on individual states to promote and guarantee the protection of human rights, when powerful companies operate across borders, is just not enough.

“CIDSE is calling for internationally binding rules through a UN Treaty to ensure that corporations do business in a responsible way, taking care so that people and nature do not suffer as a result. Time and time again, we see that national approaches alone are unable to cope with the internationalization of the business world. Global challenges require global responses.” Said Denise Auclair, CIDSE Senior Advisor.

Last week the Open-ended Intergovernmental Working Group, which has the mandate to develop a legally binding instrument on transnational corporations, other business enterprises and human rights, met in Geneva. CIDSE is pleased to witness the growing momentum for the Treaty, with 100 states participating in this year’s session as well as numerous academic and expert contributions showing the way towards a future Treaty. We call on all States to prove their commitment to victims of human rights abuses, as proclaimed during the session, by constructively engaging towards effective next steps in the process to fulfill the mandate.

Meanwhile those affected by the dam burst in Mariana will continue to claim for justice and more effective prevention, and the CIDSE network is committed to support them.

The dossier is available in English, Portuguese, Spanish, French and German.