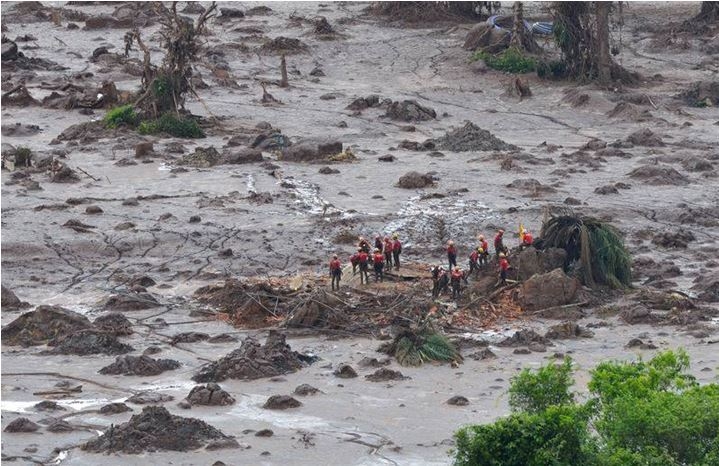 Find here a collection of case studies presented during the conference with contact details for interviews.

Senegal: farmers and herders demand Italian-owned company Senhuile SA get off their land
The Italian project Senhuile -Senethanol has leased 20.000 hectares of land in the Ndiaël Reserve, land which has been used for decades by residents of 37 villages in the area. A conflict with the villagers, who want the project stopped, is ongoing and the local communities are supported by the “Cadre de Réflexion et d’Action sur le Foncier au Sénégal (CRAFS), which brought the fight to the juridical level.

Mozambique: Japanese megaproject set to displace millions of peasants
The project ProSavana, initiated by the Japanese and Brazilian governments, will make 14 million hectares of land available to agribusiness companies for the production of soybeans, maize and other commodity crops that will be exported mainly by Japanese multinationals. This area of Mozambique, known as the Nacala Corridor, is home to millions of farming families who are at risk of losing their lands in the process.

Cameroun: Nasako Besingi leads the struggles against the Herakles Farms project
The Herakles Farms project, involving US and UK investors, is pursuing the acquisition and development of oil palm plantations on over 80.000 ha in West and Central Africa. Nasako Besingi, the community organizer and director of Struggle to Economic Future Environment (SEFE), has worked tirelessly to investigate and expose the company’s project in Cameroon since the moment he learned of it, and helped people to understand its impacts on local people and the environment. Resistance to the Herakles Project is now widespread, but it has come at a high price for Nasako, who has been convicted because of his determination to challenge the company.

Democratic Republic of the Congo: Bailing out a foreign plantation company
Development funds from European and US governments have helped to rescue a Canadian company that pays workers as little as $ 1 per day to toil on some of Africa’s largest palm oil plantations in the impoverished Democratic Republic of Congo (DRC). Government-backed investment funds from Britain, France and Spain, designed to help poor countries develop, stepped in to buy 60 percent of Toronto-listed Feronia Inc for over $35 million in separate investments from 2012 and 2015. Officials at the government-owned funds say this is an investment in African agriculture over the long-term, creating jobs in one of the world’s poorest and most unstable countries. But rights groups say the investment in the DRC is not a suitable use of public funds, with the cash propping up a loss-making company embroiled in land conflicts with local communities and decades of severe labor exploitation and human rights violations.

Nigeria and Kenya: Dominion Farm’s land grab
Farmers in Nigeria’s Taraba State were forced off lands that they had farmed for generations to make way for US company Dominion Farms to establish a 30.000 ha rice plantation. The project is backed by the Nigerian government and the G8’s New Alliance for Food Security and Nutrition in Africa. This is Dominion’s second large-scale agricultural project in Africa. Local farmers in Kenya, where Dominion operates a large-scale rice farm, say they too lost access to lands and water and have suffered from pollution by the pesticides sprayed on Dominion’s fields.

Mali: Farmers resistance to Land Grab in the cases of Sanamandougou

The case of Sanamandougou is interesting in this that it is a Malian investor in complicity with outside partners, who evicted farmer from their lands using the national police. He used his relationship with the former head if state to facilitate things, pretesting Public – Private Partnership. Civil Society organizations in Mali organized marches and sit-in to protest. Representatives of the affected population made testimonies on the situation. The negotiations are still going on and can serve as lessons.