Corporate impunity and lack of access to justice in Colombia: How a UN Treaty could help – CIDSE
Skip to content 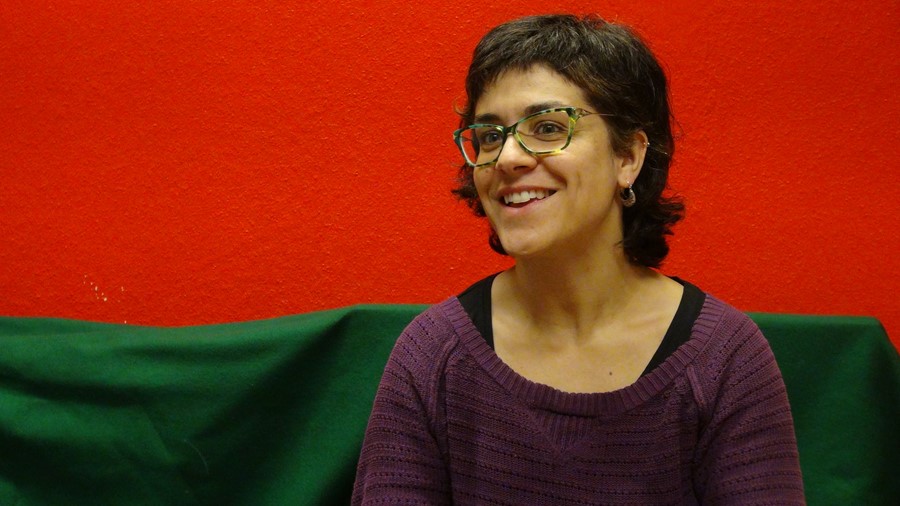 In a video interview Elisabet Pèriz from Tierra Digna illustrates some of the issues connected to transnational corporations and the violations of human rights in Colombia.

In June 2016 Elisabet Pèriz from the research centre for social justice Tierra Digna in Colombia participated in a legal seminar organized in Brussels by CIDSE, Friends of the Earth Europe, SOMO and Bread for the World on the UN Treaty on businesses and human rights. She also intervened in a European Parliament hearing on “How to hold transnational corporations responsible for human rights violations”.

It is clear from the interview that there is a fundamental problem in Colombia of access to justice by people affected by the mining projects of transnational corporations, mainly due to weak and expensive administrative and judiciary mechanisms that set the rights of the communities aside.. In such a situation, multinational companies are often free to operate without taking human rights into account, not having to worry about legislative consequences.

According to Elisabet, a UN Treaty could radically change the situation in favor of the people, whose interests and rights would be finally considered and protected as companies would be held accountable at an international level. Elisabet also has a clear message to the European Union: it should be responsible for the behavior of its companies in other territories, and European leaders should support a binding Treaty to keep the actions of their companies under control.