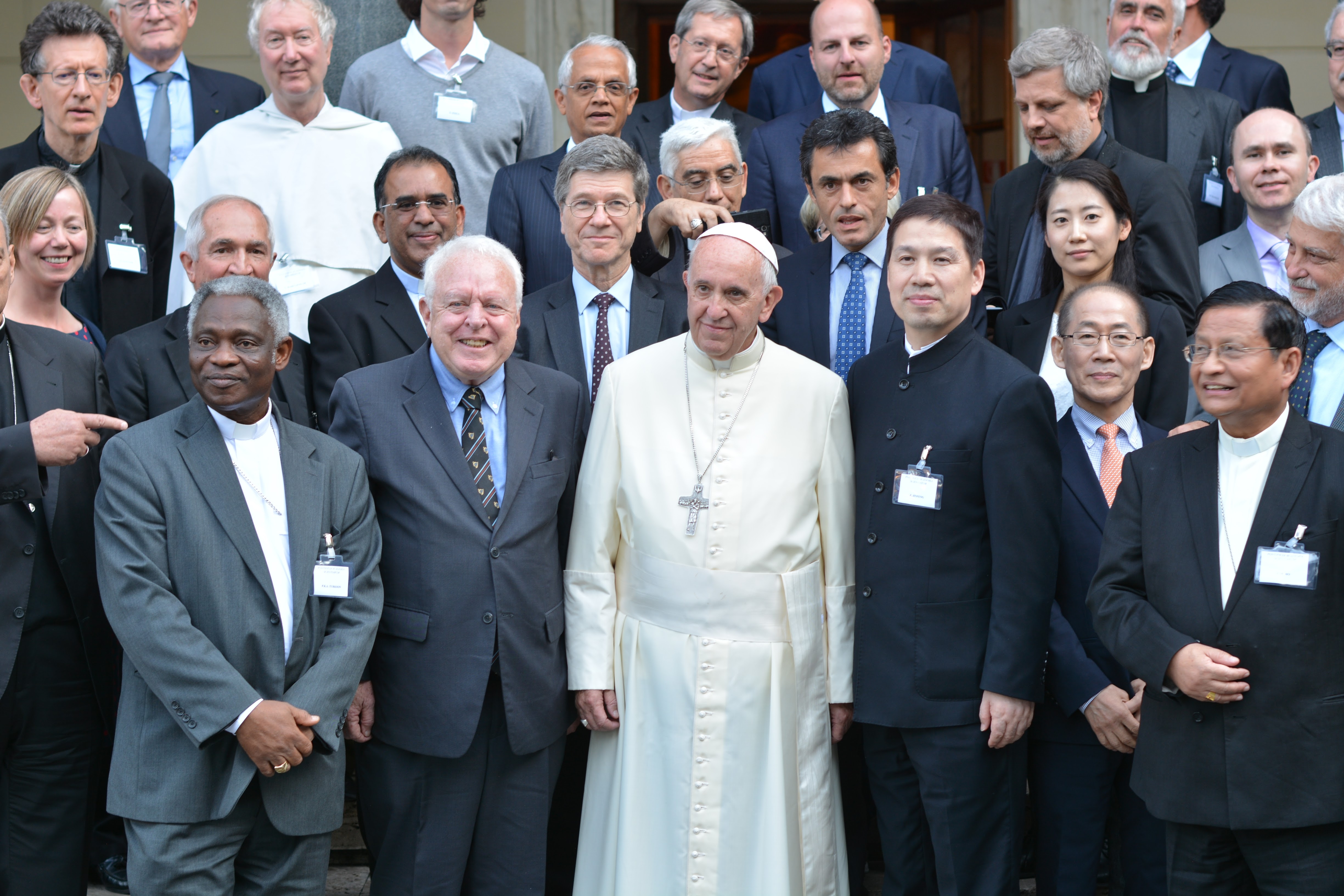 Ahead of COP 22 and a little over a year after the publication of the encyclical letter Laudato Si’ by Pope Francis a conference was organized by the Pontifical Academy of Sciences and the Pontifical Council for Justice and Peace. CIDSE was represented by Secretary General Bernd Nilles, who contributed to the conference with a speech.

Discussions in the seminar focused on responses to the climate crisis including the “Paris climate agreement”, in a moment when its ratification was under discussion by many countries. CIDSE was glad to hear that after the US, China and other countries on 30th September also the 28 EU environment ministers approved the ratification of the agreement by the European Union. This decision by the EU is crucial as it makes the agreement very likely from entering into force at the Marrakech meeting.

Through Bernd’s intervention, CIDSE expressed its hope that at COP 22 leaders will be willing to enter into dialogue, not only with each other but also with the communities directly impacted by climate change. In Marrakesh governments will have to recognize that the current INDCs (Intended Nationally Determined Contributions) are not putting us on the path to limit global warming to 1,5 °C nor well below 2 °C: governments need to ramp up their ambitions. 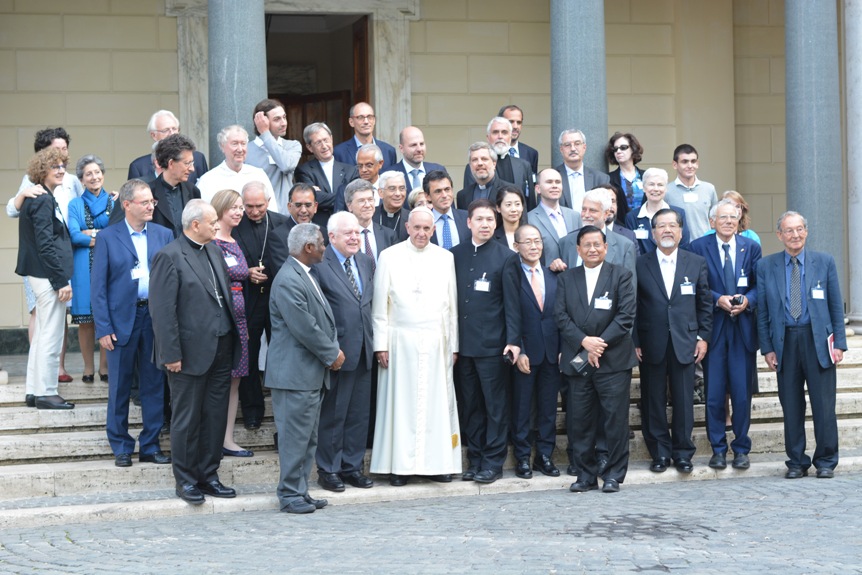 Mr. Nilles’ speech also pointed to the change in the system that needs to happen to solve the climate crisis. He highlighted that the climate crisis is urgent and evident, and to overcome it we need a paradigm shift, a greater transformation. Today’s responses to climate change still fuel the wrong system and fall short on the urgency, and whereas people’s initiatives to adapt and react to climate change exist and work, vested interests keep on holding them back and stop broader communities from embracing such pathways. 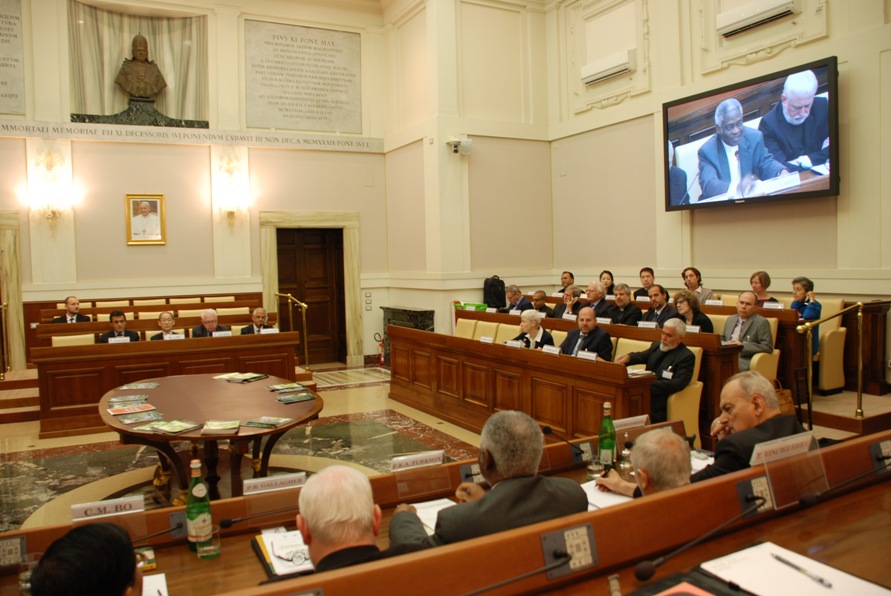 Bernd Nilles: “We know that there are already initiatives that work such as community-owned renewable energy for climate change mitigation, agroecological methods for adaptation and for improving the food systems…we have the tendency to see people in remote places as helpless people, whereas they are capable of defining their future if the system lets them” said Bernd. However he highlighted that the obstacles in society are many and they can be life-threatening; there is an increasingly hostile environment for civil society in many countries and it is therefore crucial to create a safe space for activism.

CIDSE highlighted that the Laudato Si’ messages can help us identify the path for change, thanks to its holistic approach and to the recognition it gives to initiatives promoted by local communities.

At the conclusion of the seminar, participants were also honored by the presence of the Holy Father, who met and discussed with the participants. 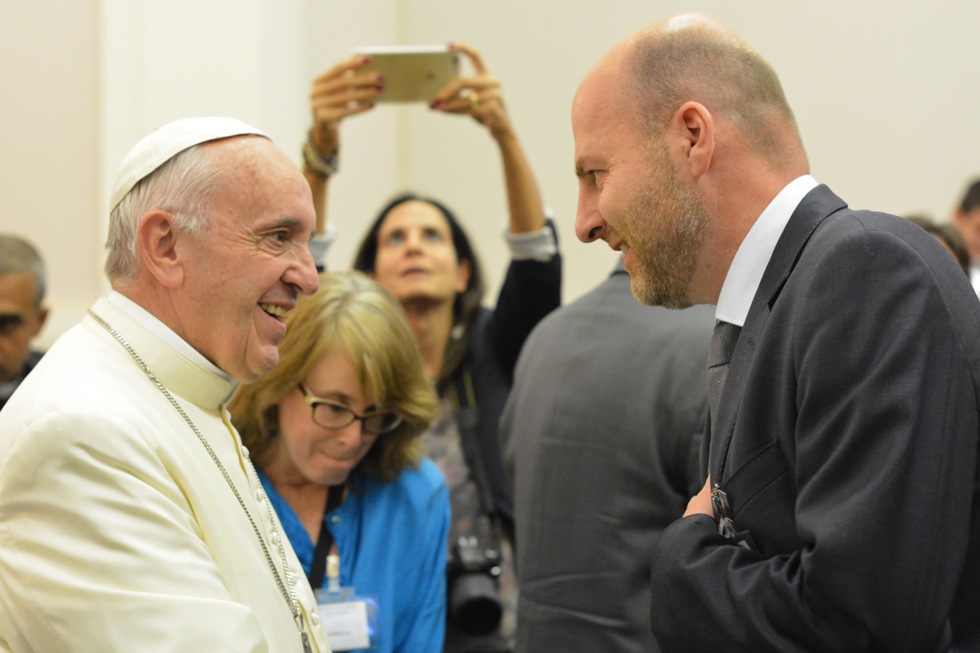