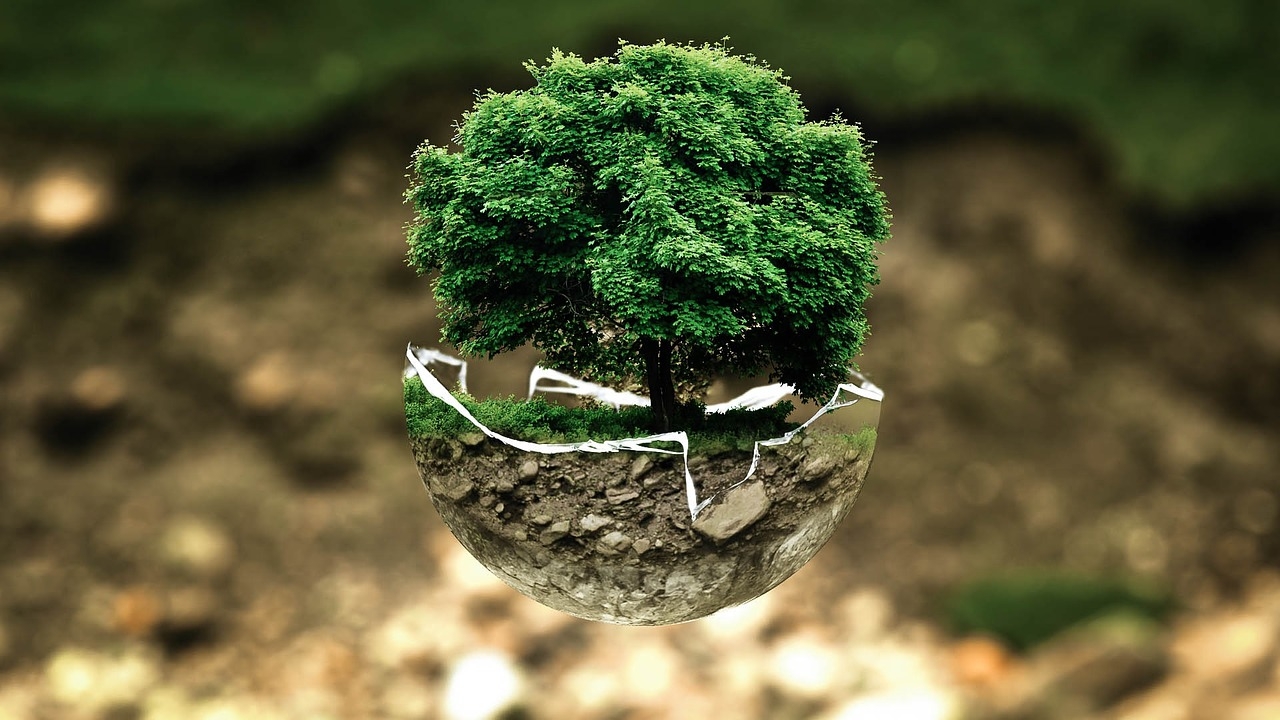 In the aftermath of Donald Trump’s election as President of the United States of America, right after the ratification of the Paris Agreement, concerns are surfacing about the future of climate policy.

Notably, Mr. Trump’s climate change denial and its explicit support for the fossil fuel industry is alarming, in a moment where the shift towards renewable, non-polluting energy sources is more urgent than ever.

Believing in the power of the people, we are reassured by the large support by the American people for climate action and renewable energy, and we therefore hope that Mr. Trump will listen to their demands. The strong American climate movement has already achieved a lot, and we would like to express our solidarity for their future struggles.

No country is immune from climate change, and all must be part of the solution. It’s in every country’s national interest to implement the Paris Agreement!

In Morocco, at COP22, we will engage to make the Paris agreement bolder and more ambitious, in solidarity with the most impacted people in an inclusive dialogue. “Let us reject all forms violence, Let us learn to forgive and reconcile. Let us model inclusiveness and welcome to all.” (Extract from Center of Concern’s* “Prayer after the election”)

More information on CIDSE at COP22 are available here.

(*Center of Concern is CIDSE’s member in the USA).