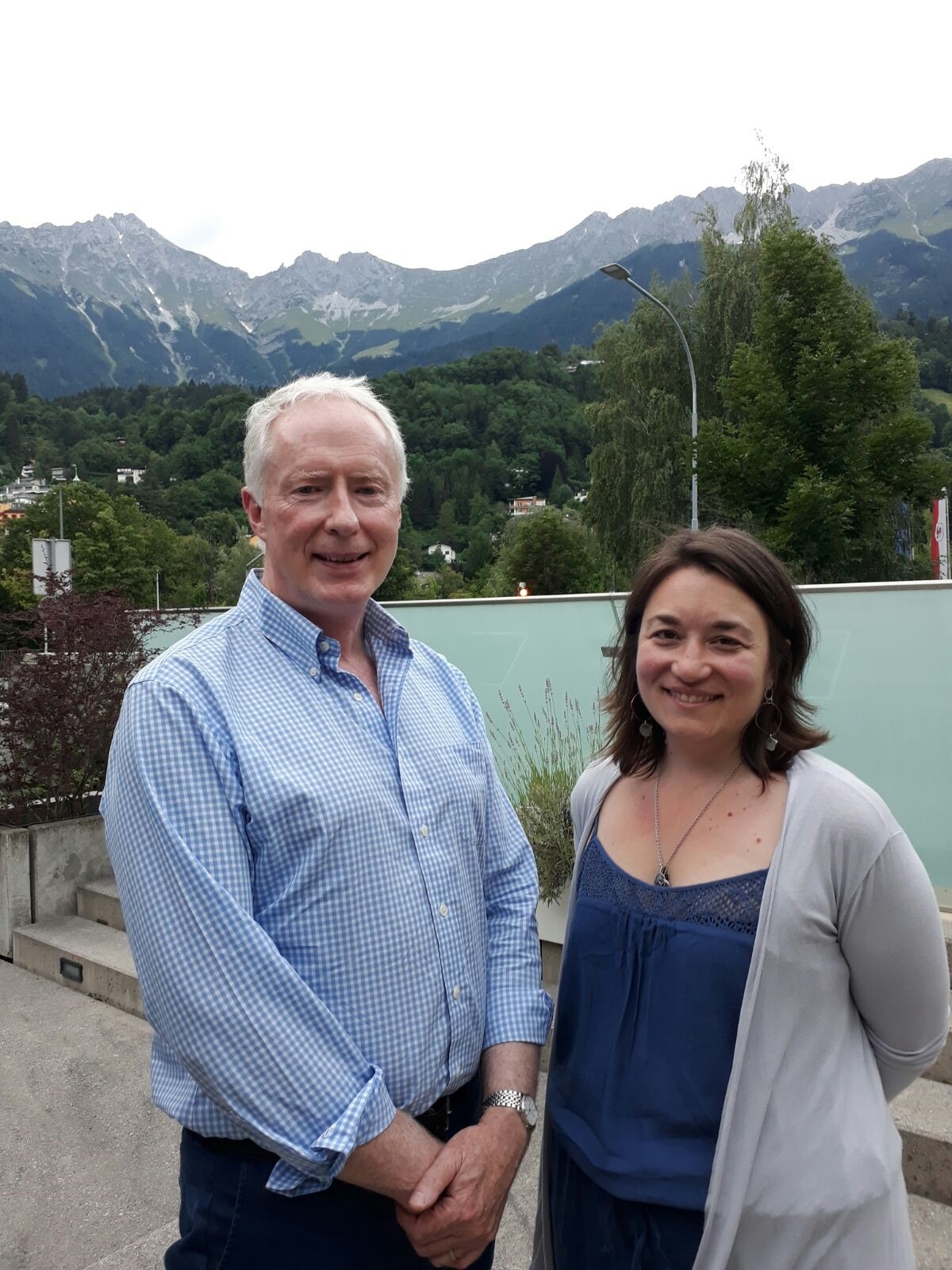 At its mid-year meeting in Innsbruck, Austria, CIDSE’s Board of Directors appointed Josianne Gauthier as new Secretary General of CIDSE and voted to add Maryknoll Office for Global Concerns as an associate member of the organisation.

Ms. Gauthier will be joining CIDSE as Secretary General in September 2017. She is currently Director of In-Canada Programmes at Development and Peace – Caritas Canada, which is the Canadian member of CIDSE.

“We believe she has the leadership, advocacy and networking skills which this job requires as well as a deep commitment to Catholic Social Teaching and the values of CIDSE. She was very involved in the development of CIDSE’s 2016-2021 Strategic Framework and believes in its transformative vision”, said CIDSE President, Eamonn Meehan.

“We look forward to welcoming her and would also like to take the opportunity to thank her predecessor Bernd Nilles, who dedicated nine years to leading CIDSE in its role as an important voice for global social justice within the Church and society”, he added.

“I am honoured and very excited to be joining the CIDSE team. As a Catholic network for solidarity, CIDSE takes on critical world issues with credibility and integrity”, said Ms. Gauthier.

“I have had the opportunity to work closely with CIDSE over the last few years and have always been deeply impressed with how the organisation with its members develops advocacy that is both evidence-based and rooted in our values. This is surely what makes the work of CIDSE so powerful and meaningful. I am inspired by what lies ahead and to take such an active part in change”, she added.

At the meeting, the Board of Directors also welcomed Maryknoll Office for Global Concerns (MOGC), based in Washington D.C., as the newest associate member of the CIDSE network, which will now be formed of 18 Catholic international development and social justice organisations.

Maryknoll is CIDSE’s second U.S. member, the first being the Center of Concern, also based in Washington D.C. The addition of Maryknoll to the CIDSE network will help strengthen the organisation’s global perspective, its international advocacy work and its social justice mission. MOGC represents the Maryknoll Sisters, Maryknoll Fathers & Brothers, and Maryknoll Lay Missioners, and works closely with the Maryknoll Affiliates. Their work is centered on promoting social, economic and environmental justice.

“Like the members of CIDSE, Maryknoll believes in the power of global solidarity and nonviolence to achieve transformative change. MOGC welcomes this opportunity to work in closer collaboration with CIDSE members to create sustainable solutions to the poverty, systemic injustices, and environmental destruction that are threatening the Earth and its peoples”, said Gerry Lee, Director of MOGC.

The meeting of the CIDSE Board of Directors is being held from June 26-28 in Innsbruck, Austria, and is being hosted by CIDSE’s Austrian member KOO.

About Maryknoll Office for Global Concerns

As the public face of Maryknoll missioners in the United States, the Maryknoll Office for Global Concerns (MOGC) advocates for justice, peace, and the integrity of creation in corridors of influence and power in Washington, D.C. and at the United Nations in New York. It strives to bring to policy makers the voices of people from poor and marginalised communities in 25 countries with whom hundreds of Maryknoll lay missioners, sisters, priests and brothers live and work.

“We bring a long tradition of faithful advocacy in the United States. On the wall of our offices in Washington is a copy of a letter to our director from Archbishop Oscar Romero, dated three weeks before his assassination, thanking Maryknoll for its work to end military aid to the armed forces of El Salvador. May the spirit and hope of Blessed Monsignor Romero inspire all of us to greater solidarity and commitment to a global community blessed with Gospel values of justice and peace” – Gerry Lee, Director of MOGC.