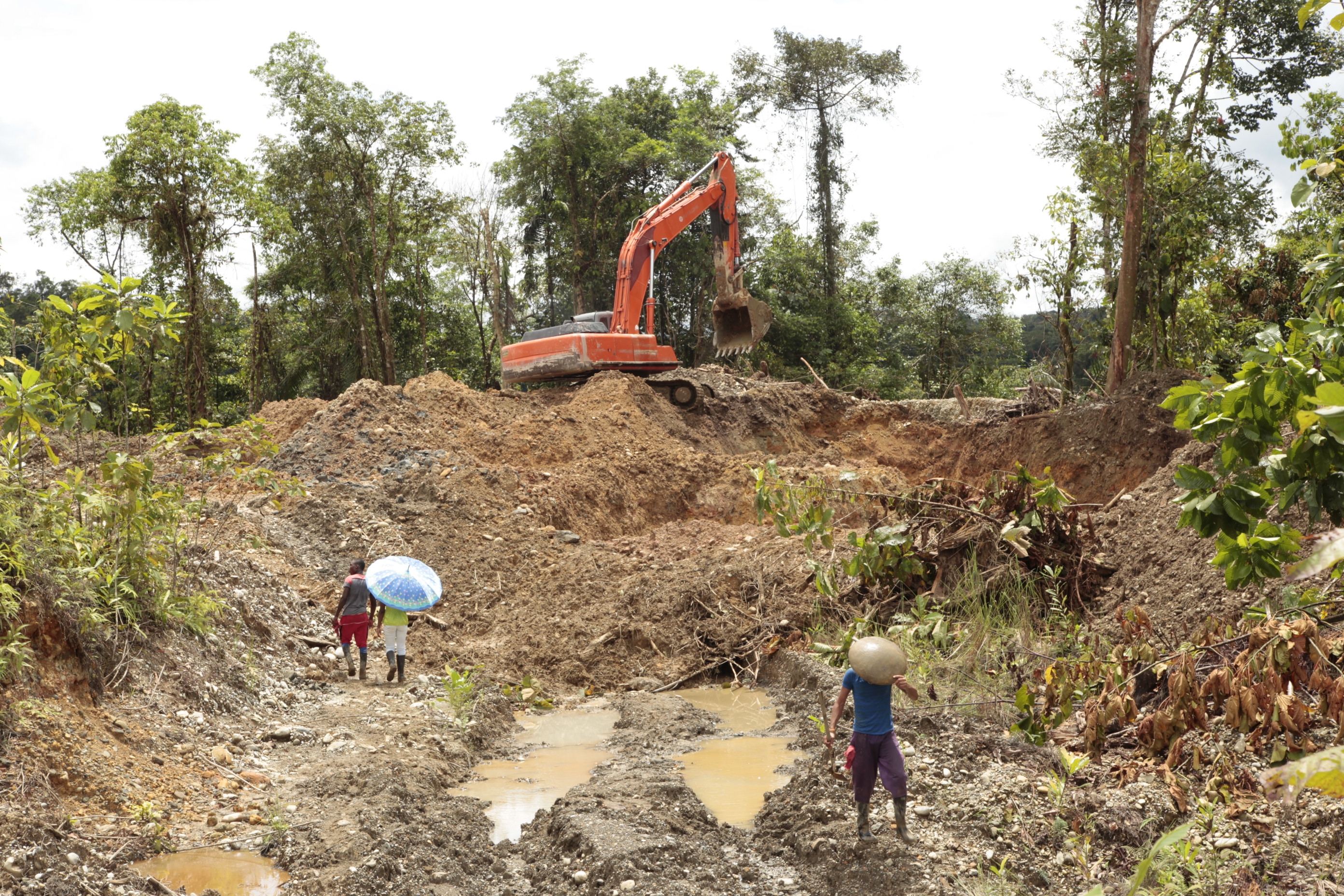 On 9th August 2017, the President of the Canadian Conference of Catholic Bishops sent a letter to Canadian Prime Minister Justin Trudeau to express concern over the environmental degradation and human rights violations caused by Canadian extractive companies operating on Indigenous lands in Latin America.

The letter follows one sent last year to the Prime Minister Trudeau that was signed by over 200 Latin American organizations asking for greater oversight of Canadian extractive companies by the Canadian government and that remains unanswered. The letter from Most Rev. Crosby reminds the Prime Minister Trudeau of his electoral promise to better regulate the Canadian extractives sector and includes the four following suggestions:

• The creation of objective and impartial means (such as an ombudsperson) to monitor and investigate complaints of abuses in connection with Canadian mining companies abroad;
• Access to Canadian courts that would allow violations of environmental and human rights’ legislation by Canadian mining companies operating abroad to be prosecuted under Canadian law;
• An end to Canadian government action, whether through aid, trade, technical assistance or diplomacy, that seeks to influence the adoption or modification of regulatory frameworks in recipient countries for extractive projects; and
• A halt to the pursuit of free trade and investment agreements that favour Canadian mining companies over people and the environment, in particular an end to investor-state international arbitration mechanisms, which foreign investors use to protect their investments and to evade regulation or accountability for abuses.

Among many partners in Latin America, CIDSE closely collaborates with the network Iglesias & Minería (Churches & Mining) representing communities who have been impacted by extractive industries. According to Iglesias y Minería, it is urgent to put in place an alternative and less exploitative model putting people’s rights first. The UN legally binding treaty on Business & Human Rights can and must address these issues. This treaty should help improve the well-being of all citizens in Latin America and particularly Indigenous peoples. In October 2017, the third session of the UN open-ended intergovernmental working group will begin negotiations on the draft text of the international legally binding Treaty on transnational corporations and other businesses. The letter from the President of the Canadian Conference of Catholic Bishops thus comes in a key moment to encourage debate, reflections on questions of justice and new thinking and measures so that trade and investment can serve to protect human rights rather than infringe upon them.