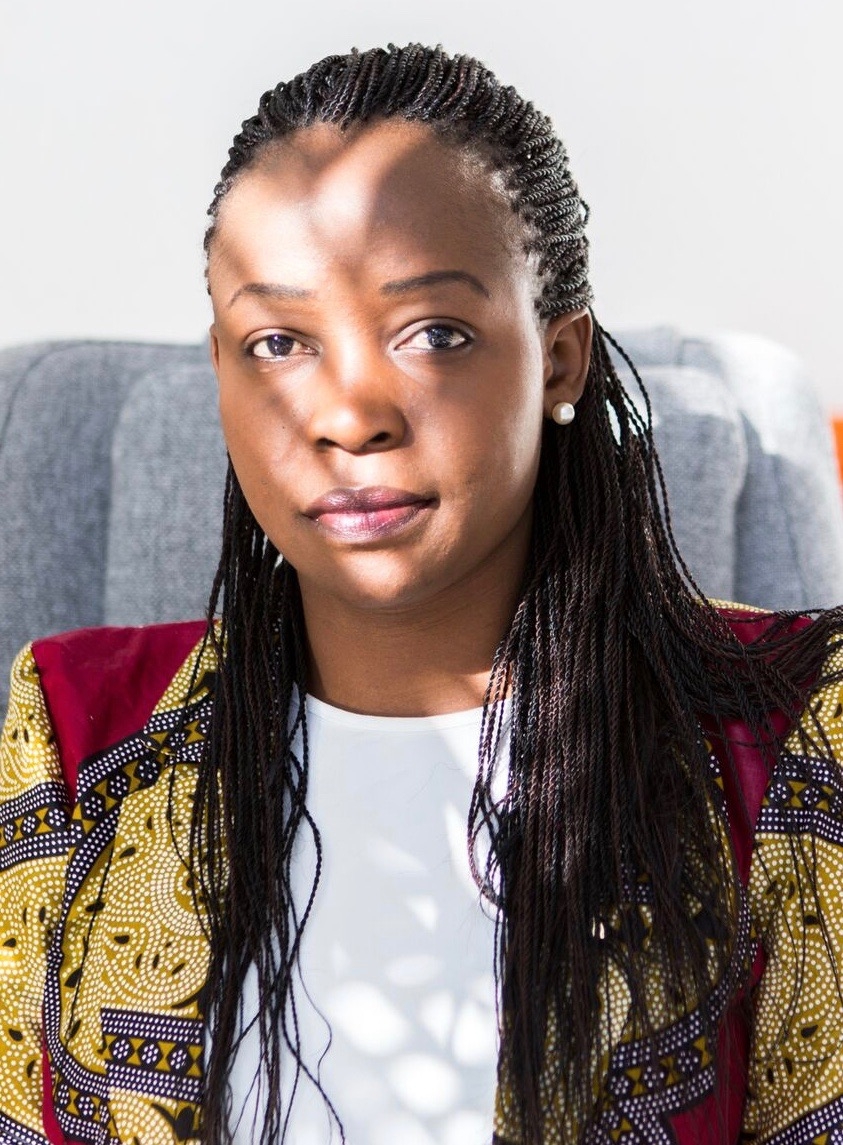 Rita Lopidia is the Executive Director and Co-Founder of Eve Organization for Women Development, a long-standing partner of Cordaid, CIDSE’s member organisation in the Netherlands.

As a young woman growing up in South Sudan, I faced many challenges. My family was internally displaced during the civil war in Sudan 1983 -2005, and despite the lack of opportunity to get a good education, I persisted and I was able to get a degree. Like me, many people have gone through similar experiences of trial and persistence.

At Eve, Organization for Women Development, we are aware of the challenges that we personally have had to overcome and we want to help other women who face similar challenges; we want to give women- especially young women- the hope that they can be the leaders of tomorrow. We provide training, capacity building and seed funding for women. Eve has today grown into an organisation that is well known and well recognised all over the country. We support South Sudanese wherever they go, in the country or in refugee camps outside the country, where we work with the host communities to address challenges that many women face in the refugee camps, such as peaceful co-existence and livelihood.

As co-founder, I am very proud of the pioneering role that Eve has played on the issue of women and peace and security. Thanks to its work South Sudanese women are aware of UN Resolution 1325 on women and peace and security and demand their place in society. Also thanks to our efforts South Sudan has an Action Plan on Women and Peace and Security, despite the conflict which, even though it is not yet implemented in letter and spirit, it still remains a unique achievement for South Sudan.

South Sudan is a new country, it emerged out of one conflict in 2013 only to be quickly submerged into a second conflict in July 2016. During the conflict the economy and the security situation have deteriorated, and women and children are the worst off. In a situation of great insecurity, where armed men roam the streets, women are particularly vulnerable to sexual and other forms of violence. Many who have lost their husbands are forced to run a household on their own. Many have lost their livelihoods. Many have had to flee their homes, becoming internally displaced people or refugees.
While South Sudan has always been a very patriarchal society where women are at the bottom and are rarely involved in decision-making, the conflict has made the patriarchal oppression of women in South Sudan even more acute. At the time of independence, there were many voices calling for acknowledgement of the extent to which women suffered during the crisis. The Comprehensive Peace Agreement, the first peace agreement, recognised the role of women in public life. Quotas were agreed to ensure women’s participation in the state and society. However, in the current situation of conflict and economic and social deterioration, gender issues are forgotten and raising them is a constant fight.

Being a human rights defenders is incredibly difficult in this situation, institutions that could be on our side are too weak to have an impact: their budgets are tiny. 70% of the South Sudan budget is for military expenditure. There is also no rule of law; the judiciary hardly functions and impunity prevails. Given the added obstacles posed by patriarchy, the situation for women human rights defenders working in the country is even harder.

Women human rights defenders working with refugees in the bordering countries or in the diaspora can be more outspoken. Therefore, in my organisation, Eve, we are now trying to build a movement of women not just in South Sudan but also across countries where we join together as women to take responsibility to build peace and seek reconciliation.

Eve will continue to provide space and a platform for women to take charge of the peace and reconciliation process and for this we need all the support we can get, from within our society and from all over the world! There are many challenges though: the conflict in our country has made the conditions for women human right defenders to work in more difficult, donors are scared away so funding is becoming more difficult. Despite all its challenges, the most rewarding part of my job remains seeing the smiles on the faces of the women I work with. The fact that they can smile despite all that they have to go through gives me energy and renews my passion to create a mass movement of women, standing together to claim our place and work for peace!