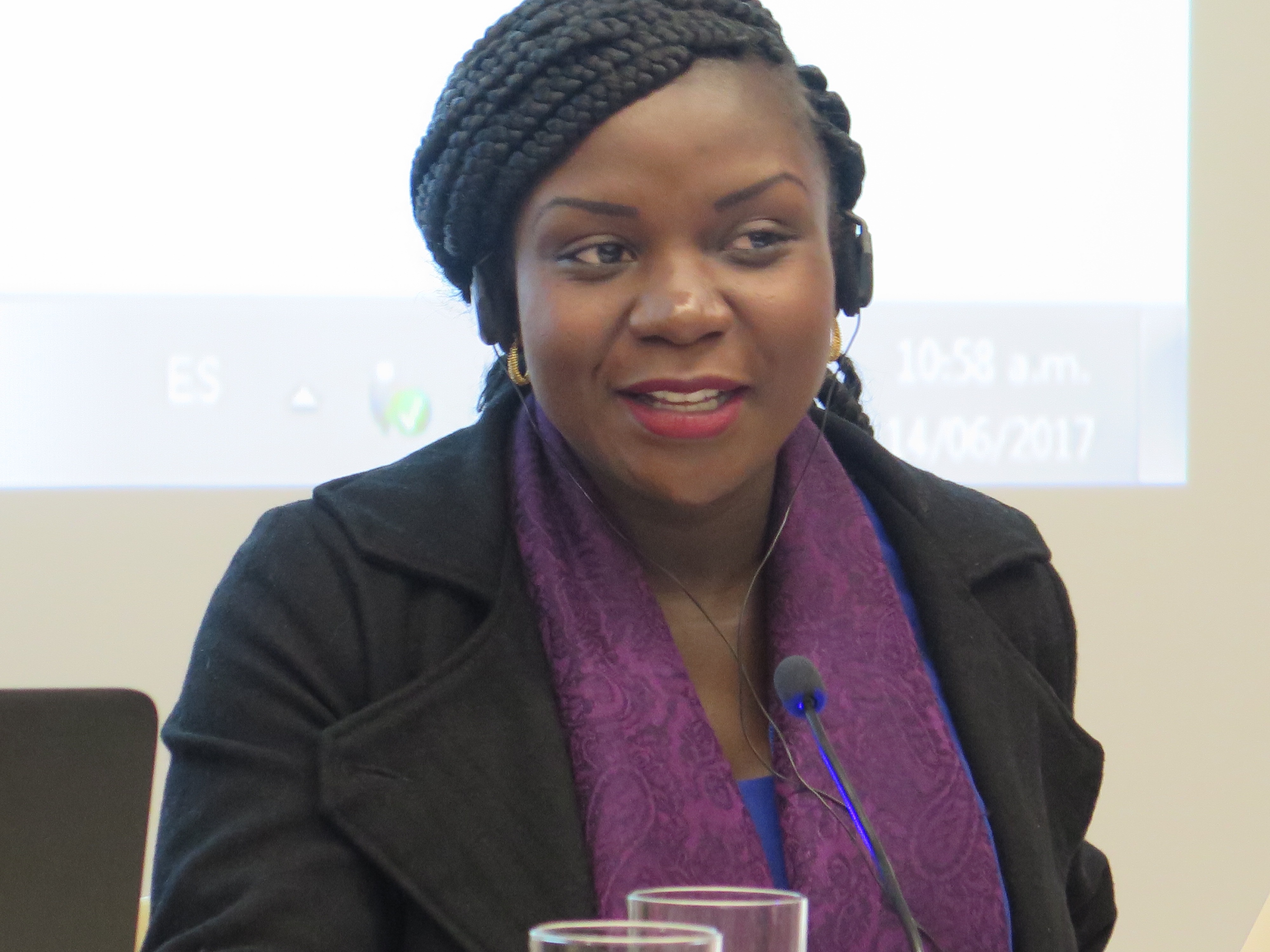 Tax is considered a complex topic, but it affects us all. Tax as a source of government revenue is a powerful means to address inequality and to tackle world poverty.

I know this firsthand both as a tax justice activist and as a Kenyan woman.

In my country, the government cannot meet its obligation to provide clean and safe water to its citizens, especially those living in informal settlements and slums in the cities and towns – in stark contradiction to the rich who live in posh neighbourhoods and rarely experience water shortages. The health care system is woefully underfunded; health personnel, doctors and nurses are forced to strike to demand improved pay, hospital equipment and medicines to better serve the people.

From Africa to Asia to Latin America, citizens lose out from the tax incentives and tax breaks that governments give to mining companies to exploit our natural resources. Every country in the world loses when multinational companies abuse tax policies and tax havens to avoid paying their share of taxes.

Joining together for tax justice
The south-led Global Alliance for Tax Justice acts as a uniting campaign front for the global tax movement – bringing together civil society groups in coalitions at the national, regional and international levels. This is done through collectively designed actions and promotion of equitable alternate tax solutions. 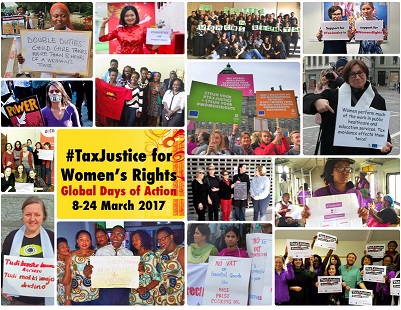 From 8-24 March this year, hundreds of organizations from around the world joined together in the #TaxJustice for Women’s Rights Global Days of Action. This new campaign was timed to be launched on International Women’s Day and to coincide with the UN Commission on the Status of Women annual meeting. Women’s rights, trade union and tax justice groups joined together in campaign actions in more than 35 countries.

Within the campaign, from New York to Nairobi to Manila, women, girls and our allies held rallies, speaker tours, feminist forums and marches, called on governments to fulfill their commitments to secure women’s rights and economic equality by taking action for tax justice. I found myself at the UN’s Commission on the Status of Women, at a side-event on tax justice for women’s rights that I helped to co-organise with GATJ members and partners. I was also invited to speak a high-level official event hosted by Ecuador, the current leader of the G77, to make the case for governments to establish a global UN tax commission that will ensure all countries sit at the table and have equal say in setting international tax rules. 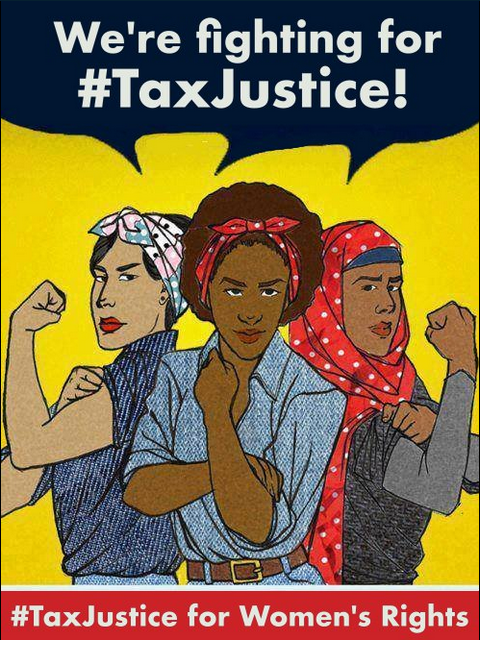 The common demands made by diverse labour unions, women’s rights, development and tax justice advocates sent a powerful united message. As a result, governments at the United Nations Commission on the Status of Women committed to making tax policy more progressive to support women’s rights and public services.

I believe what worked quite well was the inclusive character of the campaign, allowing different actors to join with their own capacity and time. It was exciting to see how organizations, large and small, generously shared campaign expertise or services, such as translation, that benefited all campaign participants.

Building on this campaign, the first ever Tax Justice for Women’s Rights Global Convening was held in June 2017 in Bogota, Colombia. A global declaration is forthcoming, and more collective work is being done to build on the foundational campaign and advocacy initiatives carried out this year.
However, beyond the positive results of our campaign, it is still true that as long as primarily northern nations represented by the G20, multinational corporations and the wealthy determine the international tax rules – the resources to fund women’s rights and economic equality will be undermined. The world will not be able to achieve women’s and girls’ rights, gender equality or the Sustainable Development Goals without taking action for tax justice.

Tax leakages are a result of flawed and discriminatory national tax laws, tax havens, and tax cuts for the rich that protect capitalism and male privilege and intensify gender inequality. According to a report released by Oxfam in early 2017, just 8 male billionaires own the same wealth as the poorest half of all people on the planet.
Growing use of the VAT and other regressive consumption taxes, in part to make up for the lowering of corporate and progressive tax rates, worsens gender inequality.

The rapidly growing tax justice movement is taking action to change the narrative. Tax justice and gender equality need to be lived realities, especially for women and girls from the global south.