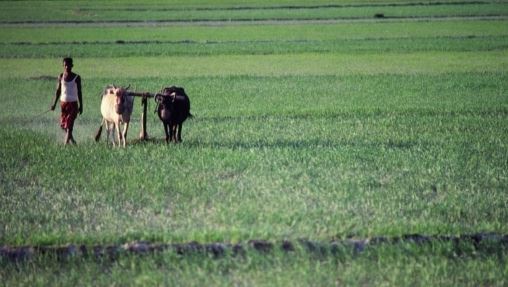 The Committee on World Food Security (CFS) met for its 40th session in Rome from 7-11 October 2013. One of the priorities this year was agricultural investment.

A CIDSE delegation attended the CFS session as well as the Civil Society Mechanism Forum (CSM) and co-organised a side event:

A new CIDSE briefing was published (EN-FR-ES) which outlines the needs, risks and conditions for agricultural investment in relation to human rights especially, intended as a tool for social movements in the field.

Together with FIAN, IUF and La Via Campesina, CIDSE also released a manual for social movements (EN-FR-ES) entitled Using the Global Strategic Framework for Food Security and Nutrition to Promote and Defend the People’s Right to Adequate Food.

You can see the key messages of the Civil Society Mechanism Forum  as well as our pictures from the CSM .

Moreover, CIDSE co-signed an open letter on biofuels: The Committee on World Food Security must not allow itself to be captured by biofuels interest groups