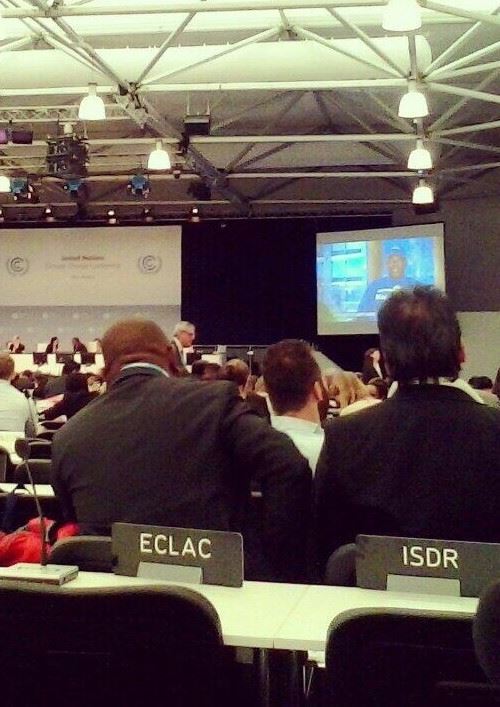 The yearly Bonn Climate Change Conference, which kicked off on the 4th of June and will last until the 15th, is going to be marked by two high level ministerial meetings that are designed to move forward the negotiations and to focus the attention of the world’s governments on the issue ahead of the UN Climate Summit in New York on September 23, 2014.

The high level ministerial meetings, on the June 5 and 6, should set the tone for creating a positive momentum of ambition in the run-up to Paris 2015, when a new global climate deal has to be agreed. The first meeting will ask Kyoto Protocol Parties to report on their near-term climate action commitments, whereas the second meeting will focus on progressing the new climate agreement for long-term action due at COP21.

Although world’s ministers have been invited to participate, there will not be a major turnout. From the EU, very few ministers have come as many cancelled their presence and Connie Hedegaard, Climate Action Commissioner, is attending the second meeting on Friday only.

This is a very big disappointment, nevertheless NGOs are hoping that those present will deliver on how to close the ambition gap in the pre-2020 period, as well as to set the tone for the development of a draft text of the new deal to be ready in Lima. On top of this, there is the much needed climate finance and Green Climate Fund (GCF) capitalisation in order to rump up ambitions for the new agreement; progress is also expected on issues related to agriculture.

Meanwhile developing and small islands states are keeping reminding us about their challenges facing climate change, a sense of confidence in Parties’ work is floating in the air here in Bonn, as well as the burden of the pressure on the urgency to act. Civil society and the whole world are looking forward to see this progress very soon.

You can read more on CIDSE’s climate work here.