Campaign Change for the planet- Care for the People: promoting sustainable lifestyles – CIDSE
Skip to content 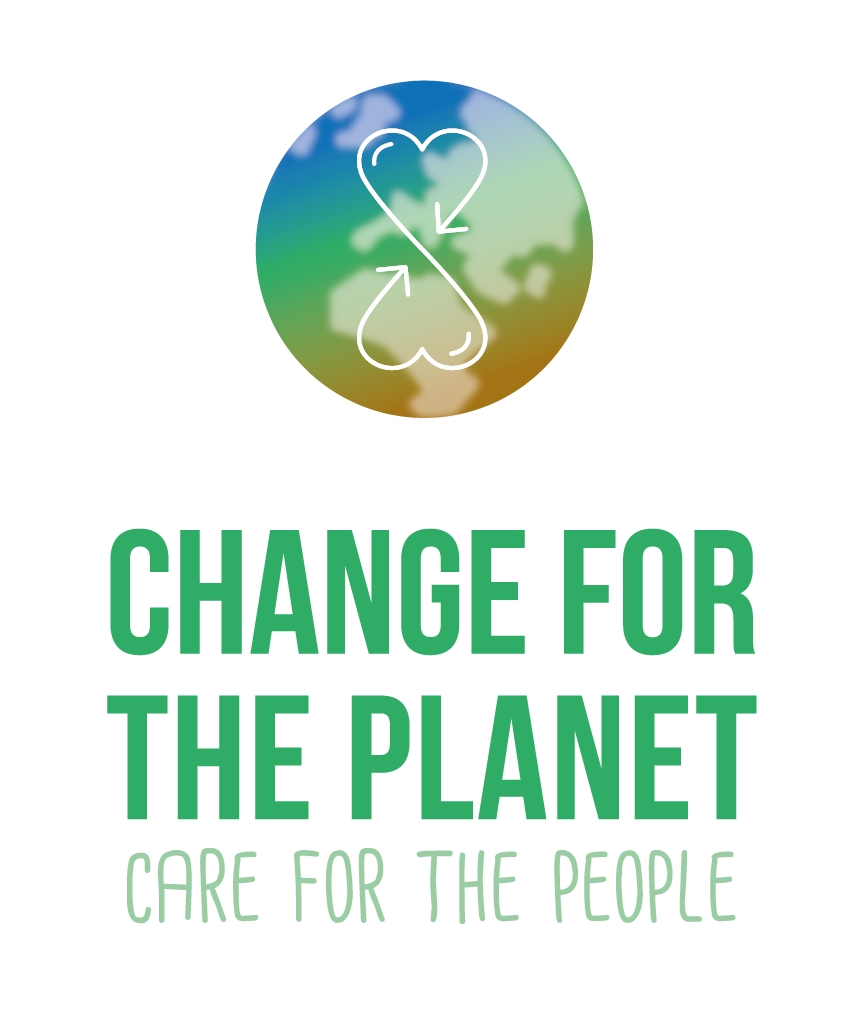 CIDSE, together with its members, launched on 1st July 2015 a campaign on sustainable lifestyles: “Change for the Planet, Care for the People.”

The campaign builds on the work CIDSE carries out with its member organizations towards social justice, doing so by promoting sustainable ways of living. The global over-exploitation of natural resources puts people and planet at risk- and it starts with vulnerable people living in poverty.

“Change for the Planet – Care for the People” calls for a radical change in people’s lifestyles towards living simply by reducing overall energy consumption and making environmentally-friendly food choices. This can be done by limiting consumption to sustainably-produced local foods that minimize environmental impact, allow producers to gain fair livelihoods, do not violate human rights, and are also affordable.

In the running of our campaign we also feel encouraged, supported and inspired by Pope Francis’ Encyclical Laudato si’ on the Care for Our Common Home which sums up many principles of the campaign and it states: “Every effort to protect and improve our world entails profound changes in lifestyles, models of production and consumption, and the established structures of power which today govern societies”. We are convinced that “a change in lifestyle could bring healthy pressure to bear on those who wield political, economic and social power”.

Through social media activities and the organization of events we challenge people to make a difference through their daily choices, and to contribute this way to building a better world. Cut the amount of the energy you use, buy local food, place priority on taking public transport, and eat less meat- are examples of challenges that we launched on our social media throughout 2015.

We believe that several successful models of sustainable living all around the world already exist, and our campaign also aims to be a platform for these alternatives to resonate and be tried out by other people. We want to show people’s power to bring about the change we call for, and which policy makers are not delivering. We believe that we can make a difference if we act together. For example the documentary “Stories of Change“, launched by the campaign in 2017, compiles 10 different stories, experiences and reflections from people taking simple and meaningful steps towards sustainable living.

Because the causes of this go in depth in the way our society functions, we believe that the shift we want should start with the redefinition of the pillars on which our systems are built. Patterns of food and energy consumption exemplify the wider context of overconsumption, inequalities and alternatives with respect to food security and climate change. Equity, responsibility, decentralization and participation should therefore be the basis of a new vision on food and energy consumption and production.

Equity: This includes differentiated responsibilities, social inclusion / protection / redistribution, and gender equality. It means realizing human rights including the right to food and right to energy, by ensuring access for the most vulnerable in our communities. At the same time, as development organizations, we cannot overlook the deep historical inequalities. We must confront the hypocrisy which does not address the lack of equity between North and South. The onus cannot only be on those who have never had.

Decentralisation: This includes local, diversified, resilient and self-reliant societal and economic models, where people have control over decisions affecting them (subsidiarity). It means identifying the proper scales for production and distribution of goods and services (based on economic / efficiency, environmental and social criteria). It means supporting national and municipal political level.

Participation: This includes the possibility for communities to choose which systems to depend on and how to reshape those systems. It means local ownership, control over resources, and special action to ensure meaningful involvement of women.

International events in which the Campaign Change for the Planet- Care for the People has been involved with workshops and various activities:

-United Nations Climate Change Conference COP 21, Paris, France, 2015: participation with a delegation of over 100 volunteers and organization of several workshops in the spaces dedicated to civil society in Paris.

-European Development Days, Brussels, Belgium, 2016: organization of the workshop “Move towards sustainable lifestyles for the people and the planet”.

-United Nations Climate Change Conference COP 23, Bonn, Germany, 2017: screening of documentary “Stories of change” and debate with the audience and display of the photo exhibition “Inspire Change” in one of the conference buildings “Bula Zone”.

“Change for the Planet- Care for the People” is run by CIDSE and its members.

Other external supporters of the campaign are the Focolari Movement and ICMS Pax Romana.

A section of the CIDSE website is dedicated to it.

Information about the campaign “Change for the Planet- Care for the People” can also be found on our member organisation’s websites:

KOO, Austria, Change for the Planet – Care for the People, CIDSE Lebensstil-Kampagne 2015-2017