VIDEO: looking back at the conference “People and Planet first: the Imperative to Change Course” – CIDSE
Skip to content 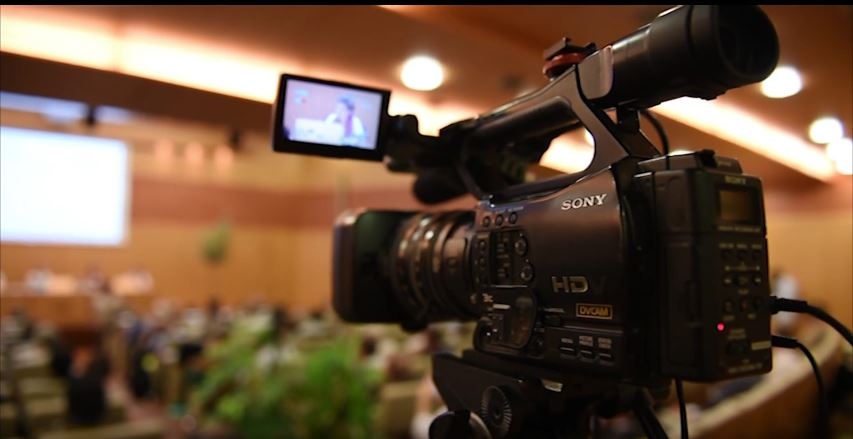 A 15 minutes video looks back to the conference about the encyclical Laudato Si, which provided a unique space for discussions, through which worlds that usually operate independently met, shared reflections and built unusual alliances.

A few months after the conference, a video showcases some of the interviews from the two-day gathering and captures the atmosphere of the conference, provided the space to rethink our models of development.

The conference took place in July 2015, shortly after the publication of the encyclical Laudato Si’, which in the meantime had a huge impact on the climate narrative at a global level.
Watch this video to plunge into those 2 days of intense discussions!

About the filming and the content of the video:

The filming took place during the conference, on 2-3 July 2015 in Rome. Filming and editing were carried out by Nuova Romana Immagini. Directions and editorial contents were provided by CIDSE.