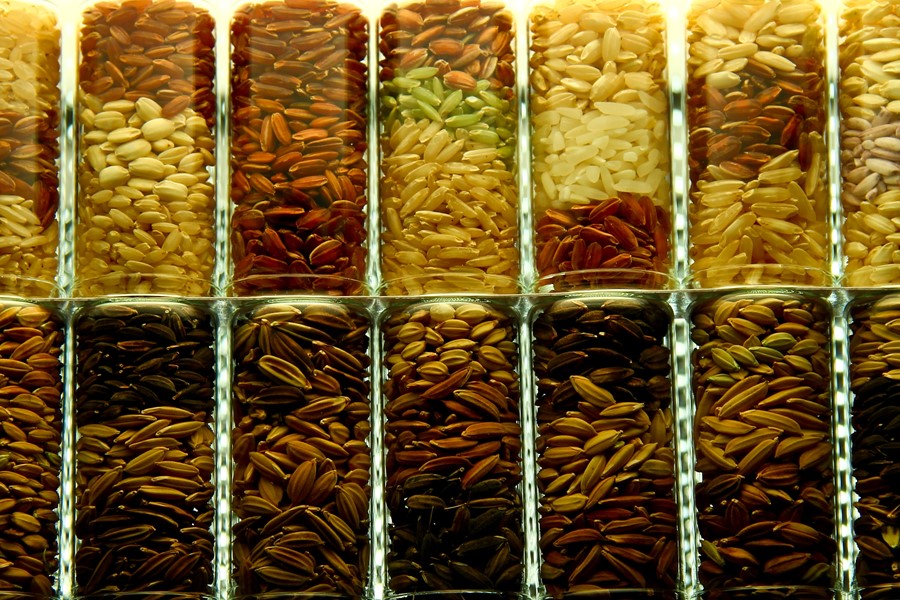 CIDSE joined the representatives of peasant and other Civil Society organizations expressing concern  about the FAO International Symposium on “The Role of Agricultural Biotechnologies in Sustainable Food Systems and Nutrition”, held at FAO headquarters in Rome on 15-17 February 2016.

See the full statement and the list of signatories in attachment.

The undersigned representatives of peasant and other Civil Society organizations, men and women, express our concern and alarm about the FAO International Symposium on “The Role of Agricultural Biotechnologies in Sustainable Food Systems and Nutrition”[1] to be held at FAO headquarters in Rome on 15-17 February 2016.

We are concerned as to why FAO has decided to hold this Symposium, and why now. We remember the disastrous last attempt by FAO to act as an undercover agent for biotechnology companies, by organizing the International Technical Conference on Agricultural Biotechnologies in Developing Countries in Guadalajara, Mexico, in 2010.[2]

We are alarmed that FAO is once again fronting for the same corporations, just when these companies are talking about further mergers amongst themselves, which would concentrate the commercial seeds sector in even fewer hands. FAO should act as a knowledge center, rather than as a promoter of the ideological approach of the private sector. Unfortunately the program for this symposium is designed to showcase the “benefits” of GMOs, artificial genetic constructs created with possibly even more dangerous technologies, and other biotechnologies held by a handful of TNCs.

Last year FAO hosted an international symposium on agroecology and three regional meetings to discuss with governments and civil society how to move the agroecology agenda forward.[3] Those activities were much closer to the way that FAO should act, as a center for knowledge exchange, without a hidden agenda on behalf of a few. Yet in this case, truly useful peasant-based technologies must take a backseat to those that only serve to advance corporate profits.

It is clear that, through the FAO, industry wants to re-launch their false message that genetically engineered crops can feed the world and cool the planet, while the reality is that nothing has changed on the biotech front. GMOs don’t feed people, they are mostly planted in a handful of countries on industrial plantations for agrofuels and animal feed, they increase pesticide use, and they throw farmers off the land.[4] The industrial food system that it promotes is one of the main drivers of climate change.[5]

If anything, the situation has worsened over the past years:

The quality of private sector agricultural research has been declining, even as their expenditures have increased, leading to vulnerability among seed and crop chemical input companies;

As a result, mergers and acquisitions are being planned with, and among, the Big Six seed/pesticide corporations that already control 75% of global private sector research and development in agriculture;

In desperation the surviving companies are calling for “climate-smart” agriculture, demanding protection from anti-cartel/competition regulators, pushing for more intellectual property rights and for increased public subsidies to allow them to go ahead with their plans.

The same corporations are going beyond conventional GMO plant varieties toward “extreme biotech” strategies such as synthetic biology to create new genetic constructs, and trying, once again, to overturn the UN moratorium against Terminator seeds. Not only do they ignore the rights of farmers, they are using biotechnologies to patent plant genes that are already in peasants’ fields and that we have selected ourselves. With collaboration of the Seed Treaty, the so called Divseek program offers totally free access to all the gene sequences of the seeds that we have given free of charge to the gene banks. With the new biotechnologies for editing the genome, international corporations re-compose these genes in order to patent them. They want to forbid us to produce our own seeds and oblige us to buy their patented GMOs every year as well as their toxic pesticides, indispensable to grow those GMOs.

In animal husbandry and fisheries where transgenic salmon and pigs already exist, we see the same scenario, the strengthening of industrial production and the increase in the use of antibiotics….

We remember the last time FAO allowed the biotech giants to push them into an international conference, in Guadalajara in 2010, at which the FAO worked hard, as in this case, to limit the involvement and participation of La Vía Campesina and other CSOs, and was publicly condemned for shameless promotion of GMOs by many organizations across the world[6].

It is high time that FAO gets its priorities clear. Rather than allowing corporations to push their biotechnology agendas, FAO should forcefully pursue agroecology and food sovereignty as the path to feed the world and cool the planet!