Lent 2019: Learning to change our attitude towards others and all of creation – CIDSE
Skip to content

Lent will start on 6 March. For the Catholic community, it is an important moment of introspection and personal spiritual renewal. In his message for the season, Pope Francis invites us to live as children of God to benefit creation, by cooperating to its redemption. It is also a moment where people can express their solidarity with poor people and communities around the world. Many CIDSE members run national Lenten campaigns during which they offer opportunities to reflect and engage. Below is an overview of their campaigns on human rights issues such as the right to food, access to land and water, peace, migration, women’s rights and youth as actors of social transformation.

Broederlijk Delen, Belgium, is focusing its campaign on the right to food and access to land in Guatemala. The campaign advocates for trade and investment relations between the EU and Guatemala that respect the rights of people and the environment and for agroecology as a sustainable food system to eradicate hunger. 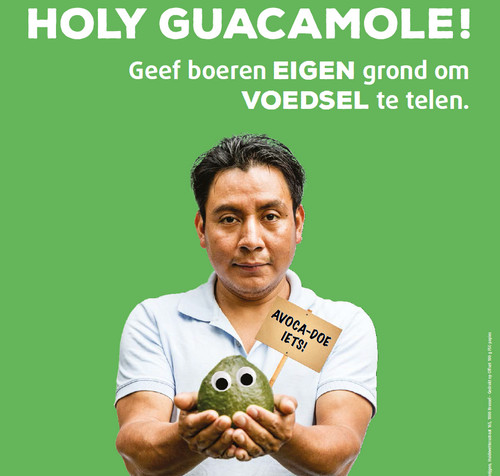 CAFOD, England & Wales, is launching a Lent Appeal to support families in Bangladesh affected by climate change who are suffering from hunger and malnutrition. 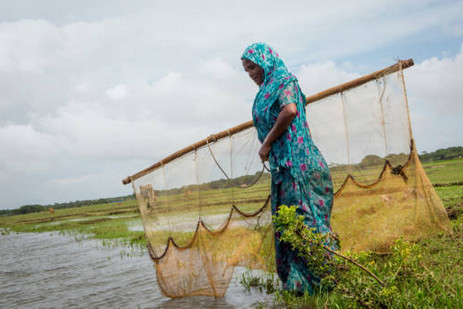 CCFD-Terre Solidaire, France, is launching a solidarity call to fight the root causes of hunger and become sowers of solidarity, peace, justice and hope. 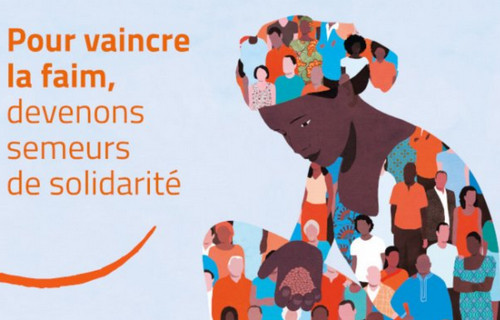 Development & Peace, Canada, is inviting Canadians to share the journey with the 68.5 million forced migrants in the world today who fled war, persecution, natural disasters, extreme poverty, and development megaprojects.

Entraide et Fraternité, Belgium, is launching a campaign on food sovereignty and agriculture in the Philippines. The campaign suggests that family farming and agroecology represent the best way for youth to envisage a secure future. 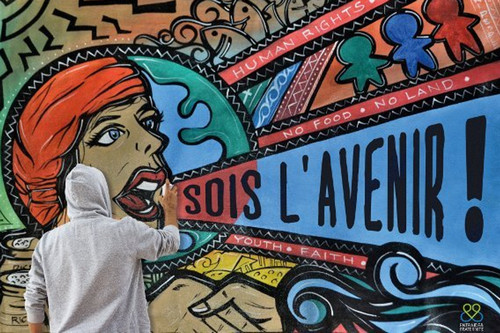 Fastenopfer, Switzerland, is celebrating the 50th anniversary of its annual ecumenical Lenten campaign with Bread for All. The campaign will focus on the strengthening of women’s rights for a better world. 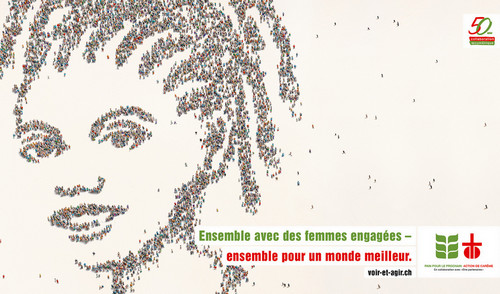 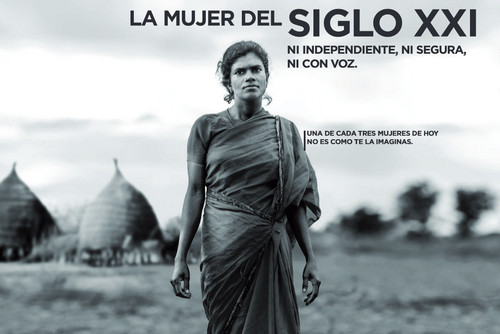 The Religious Working Group on Extractive Industries of which the Maryknoll office for Global Concerns, USA, is a member developed a Lenten guide for Catholics to reflect on their relationship with extractive industries through their consumer choices. This guide is also available in Spanish.

Misereor (Germany) – with a country focus on El Salvador – and Partage.lu (Luxembourg) will run campaigns on youth and their potential for social transformation to improve their life conditions. 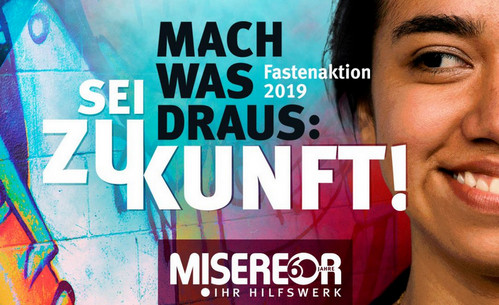 SCIAF, Scotland, is launching a Lent appeal with a focus on Uganda to support vulnerable young people so they can live with dignity and support themselves and their family. 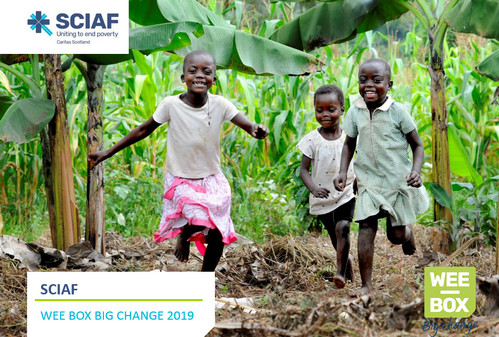 Trócaire, Ireland, is launching a campaign on land rights with stories from Uganda, Guatemala and Lebanon. The campaign will advocate for a legally binding UN treaty on business and human rights to protect people in the developing world from human rights violations. 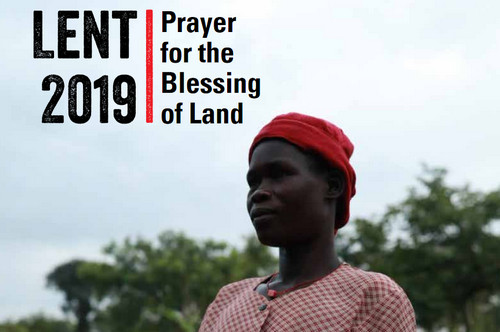 CIDSE’s new member, Vastenactie, Netherlands will run a campaign on access to clean water for poor communities in the world, especially women and children. 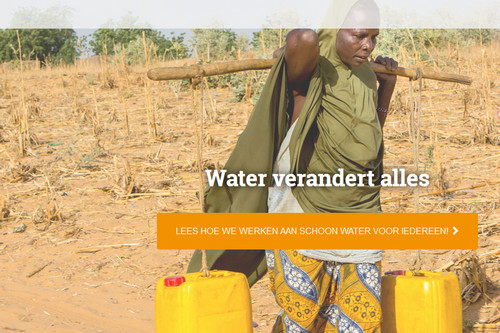 Currently not running a Lenten campaign but many other inspiring activities are the other CIDSE members: Cordaid (Netherlands), eRko (Slovakia), FEC (Portugal), Focsiv (Italy), KOO (Austria).