Press release: France withdraws from NAFSN: agribusiness is not the cure for hunger! – CIDSE
Skip to content 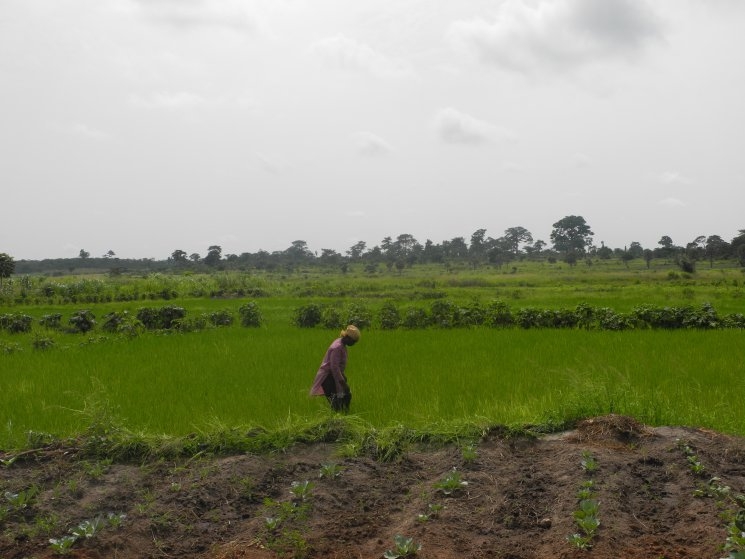 Action Against Hunger, the CCFD-Terre Solidaire and Oxfam France greet France decision to withdraw from the New Alliance for Food Security and Nutrition (NAFSN) as announced today during the inter-ministry council for international cooperation and development meeting.

Launched in 2012, this initiative favours the interest of transnational agribusiness corporations to the detriment of peasant agriculture. It has been denounced by hundreds of organisations(1) for its negative impacts on food security and peasantry in the ten involved African countries(2). The stakes behind France withdrawal is now to recognize that the so-called « magic bullet » mixing public-private partnerships and legislative reforms to create an enabling environment for transnational companies’ investments, is not the solution to fight hunger. On the contrary, it goes against the interest of local populations, marginalizes family farms – although they produce 70% of the global food items – to the benefit of a few transnational companies which are given all the facilities : finance, taxes, land tenure.

Our organisations have repeatedly documented the negative consequences of such a system in Burkina Faso or in Ivory Coast: land grabbing, peasants’ debt, introduction of GMO crops and settlement of growth corridors which are true agricultural tax heavens, etc. (3) France withdrawal should be taken into account by the other NAFSN partners, such as the European Union and African States. Germany, another main contributor to the NAFSN, must also announce its withdrawal. This does not clear any of these actors from redressing the negative impacts of this initiative as they remain responsible for it.

Beyond NAFSN, France must learn from this failure and no longer engage in investment projects and initiatives comporting similar flaws. The exclusion of farmers’ organisations from the governance, the absence accountability frameworks and the prioritisation of transnational companies to the detriment of local actors is not the cure to hunger.

Thus, while world hunger is rising(4), the withdrawal from NAFSN must be the signal for a genuine rethink of mobilized supports. In coherence with this decision, the 400 million euros France annually affects to food security in countries of the Global South should entirely go to the development of peasant agroecology. Our organisations expect this to be recorded and implemented during the review of the French strategy and the French development agency’s sectorial framework, scheduled to take place in the coming months.

Notes:
1- The NAFSN in Africa, a threat to food security, march 2015 (in French)
2- Burkina Faso, Ivory Coast, Ethiopia, Ghana, Mozambique, Tanzania, Benin, Malawi, Nigeria, Senegal
3- See the rapport “Hunger, just another business – How the G8’s New Alliance is threatening food security in Africa ” , The 2015 interim review published in French before G7 Schloss Elmau summit in 2015, The 2016 interim review and listen to the French podcast of Interception (France Inter) NAFSN, the business of hunger
4- According the report The state of food security and nutrition in the world published by the UNFAO last September, 815 million people suffered from hunger in 2016, or 38 million more than the previous years.