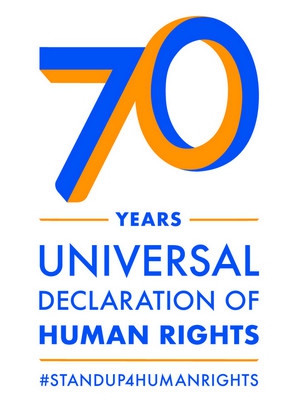 Today, 10 December 2018, the CIDSE network is joining voices all over the world to celebrate Human Rights Day and the 70th Anniversary of the Universal Declaration of Human Rights.
Below you will find an article on climate and human rights by Stefan Salzmann from Fastenopfer, CIDSE’s member in Switzerland as well as initiatives or press releases by other members.
CIDSE is also supporting a side event on human rights, extractives, mining and climate change in Katowice/Poland.

Human Rights Day: we’re causing the Deluge (this article is also available in French and German on Fastenopfer’s website).

Negotiations at the 24th Climate Conference in Katowice are in full swing. Climate change has long ago ceased to be an environmental problem only of concern to science and politics: everyone is now able to feel and see climate change. Today, on Human Rights Day, it is particularly important to note how many human rights are threatened by climate change.

Exceedingly hot summers, melting glaciers, hurricanes, droughts and desertification or raising sea levels are threatening coastal areas and their inhabitants. We’re only too well aware of climate change – in Switzerland and through the media. The fact is that environmental disasters threaten numerous human rights and poor people are disproportionately affected. They have few possibilities of adapting, yet they have contributed the least to climate change.

Extreme weather conditions threaten their lives – and thus their right to life. Changes in the climate increasingly causes crop failures and thus the right to food is no longer ensured. Both droughts and floods violate the right to water and hygiene. Heat-induced smog compromises health and thus the human right to health. Changing coastal landscapes lead people to migrate to unknown territories without infrastructures or social networks – the human right to decent housing is therefore also violated.

This is by no means an exhaustive list of human rights threatened by climate change: for example, the Manoki people live in Brazil’s rain forest. They depend on a pristine forest; it is the foundation of their existence and often a spiritual abode. Forests are cut down to make way for dam projects and C02 is released, which further accelerates climate change. The right to development or the rights of indigenous people fall by the wayside.

Stefan Salzmann is Climate and Energy Officer at Fastenopfer. 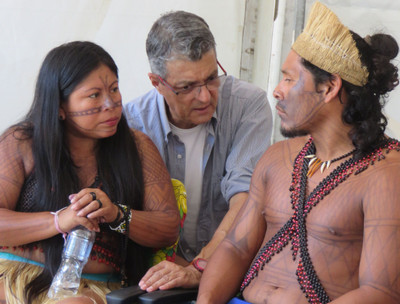 OTHER CIDSE MEMBERS’ INITIATIVES AND PRESS RELEASES INCLUDE:

Broederlijk Delen (Belgium) “70 jaar mensenrechten”
Human rights is a recurring theme throughout Broederlijk Delen’s work, not only in their partner countries, but also in Belgium. At a time when the international human rights framework is increasingly openly questioned, it is more than ever crucial for Broederlijk Delen to remind the duty-bearers of their obligations and to defend the rights of the most vulnerable and protect human rights defenders. 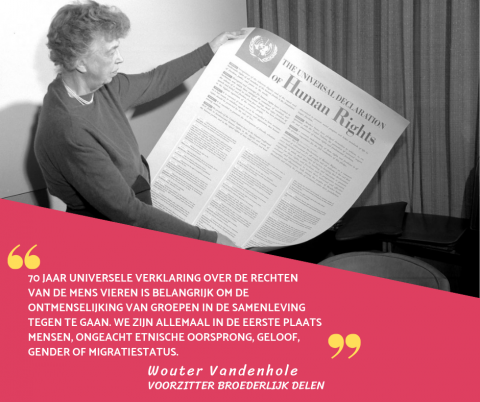 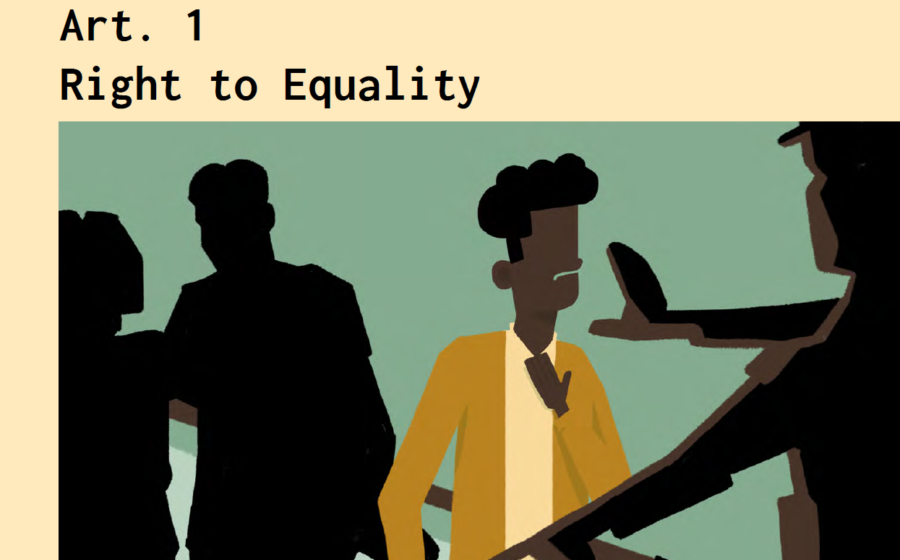 Development & Peace (Canada) “We’re still waiting for the ombudsman” (French)
As member of the Canadian Network on Corporate Accountability, Development and Peace is delivering a petition to the Trudeau government signed by over 200 organisations from 56 countries around the world urging for the creation of a new ombudsperson’s office for people affected by the activities of Canadian mining, oil, and gas companies, as promised by the Canadian government in January 2018. The letter was initiated by the Latin American Catholic Church-led network Iglesia y Mineria at the Thematic Social Forum on Mining held in Johannesburg, South Africa in November. 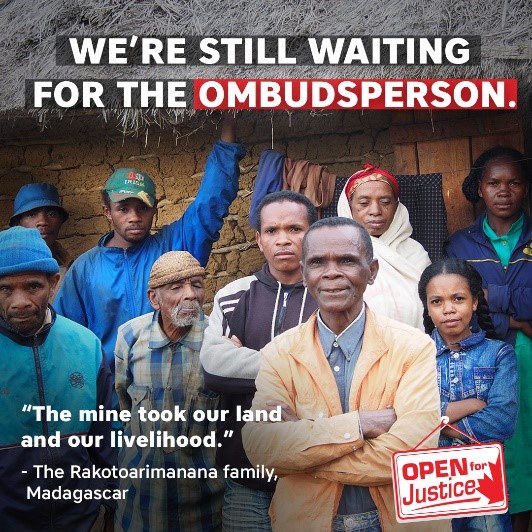 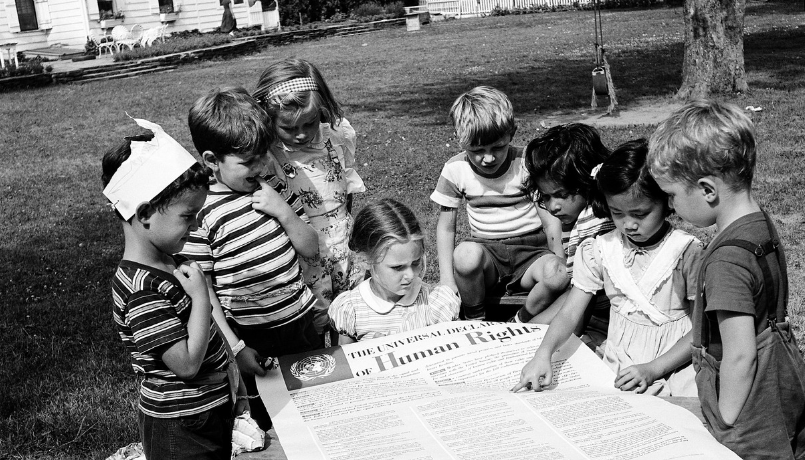 Manos Unidas (Spain) ”Sin Derecho a la Alimentación, no es posible garantizar el resto de Derechos Humanos”.
On the occasion of the 70th Anniversary of the Universal Declaration of Human Rights, Manos Unidas is denouncing the non-compliance of the Right to Food. Following an international meeting with partner organisations on the right to food in Africa, they publish the “Dakar Declaration” issued by their partners and launch a series of 7 video interviews. Starting 10 December, one video will be released every day, in addition to one with the highlights of the meeting. 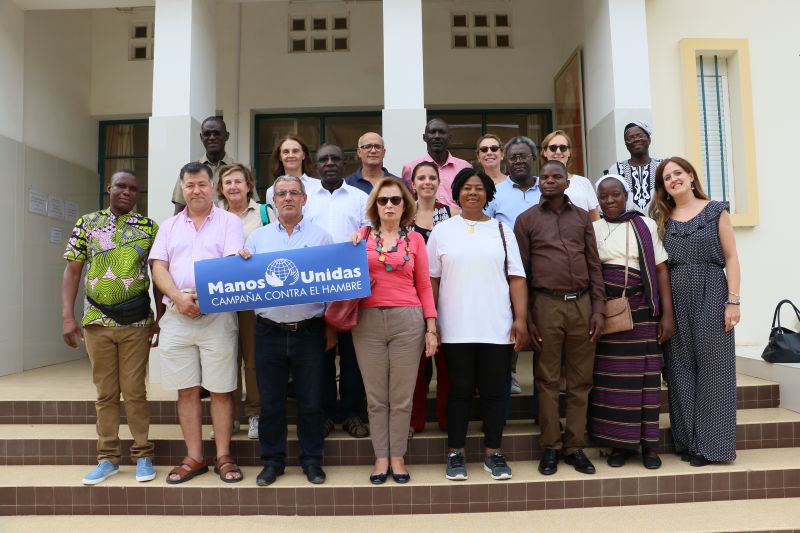 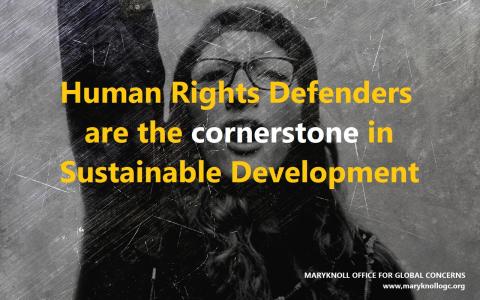 MISEREOR (Germany) “Gefährdete Menschenrechte”
MISEREOR emphasizes the great importance and relevance of the Universal Declaration of Human Rights to its tasks worldwide. “The Universal Declaration of Human Rights is a guideline and reference point for our work, but we are currently working harder to protect human rights, as we are currently experiencing a fundamental crisis affecting both the human rights framework and its foundations,” stated Pirmin Spiegel, MISEREOR’s Director. 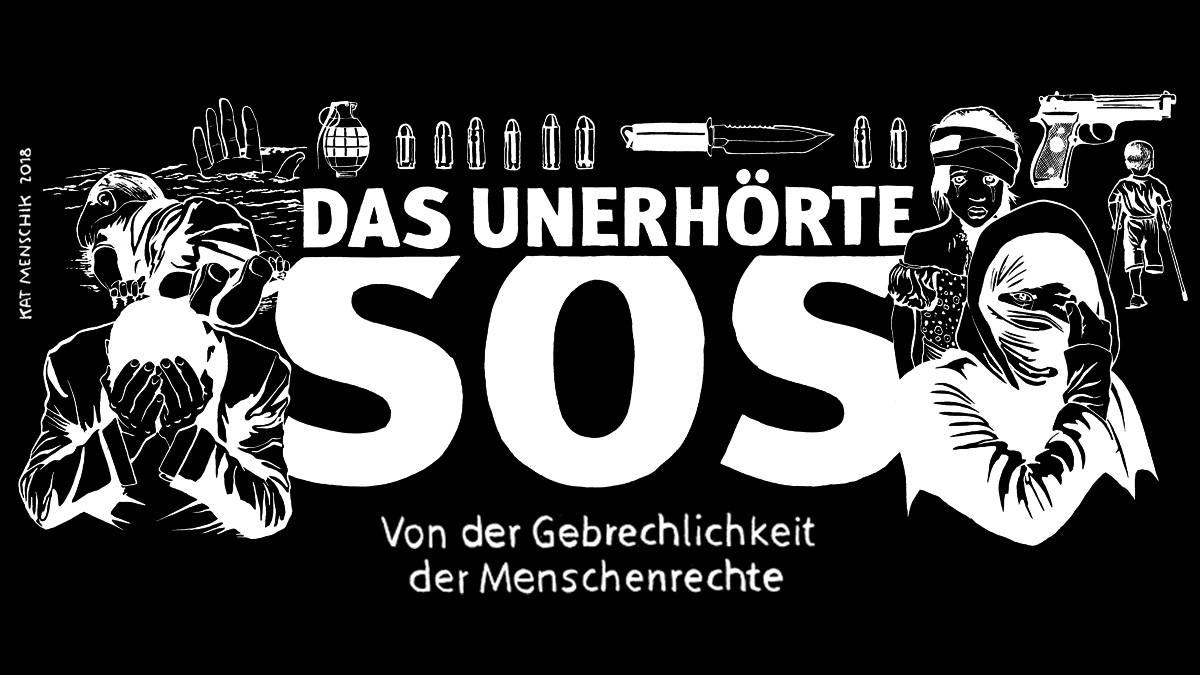 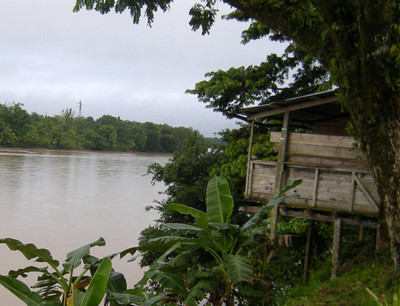 SIDE EVENT IN KATOWICE
CIDSE supported the organisation and participated in the Thematic Social Forum on Mining and Extractive Economy which took place in Johannesburg/South Africa on 12-15 November. Partners present in Katowice/Poland for the COP24 international conference on climate change will report back on the outcomes of the Thematic Social Forum with a focus on human rights. 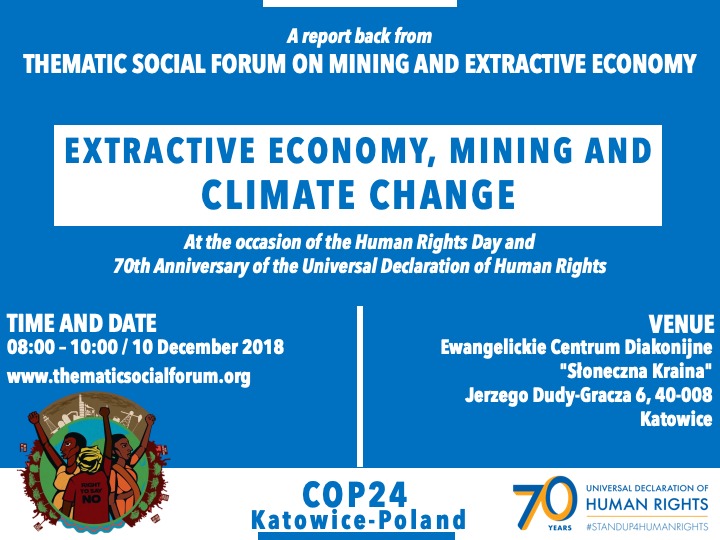