A hopeful road to justice: reporting on the International Monsanto Tribunal – CIDSE
Skip to content 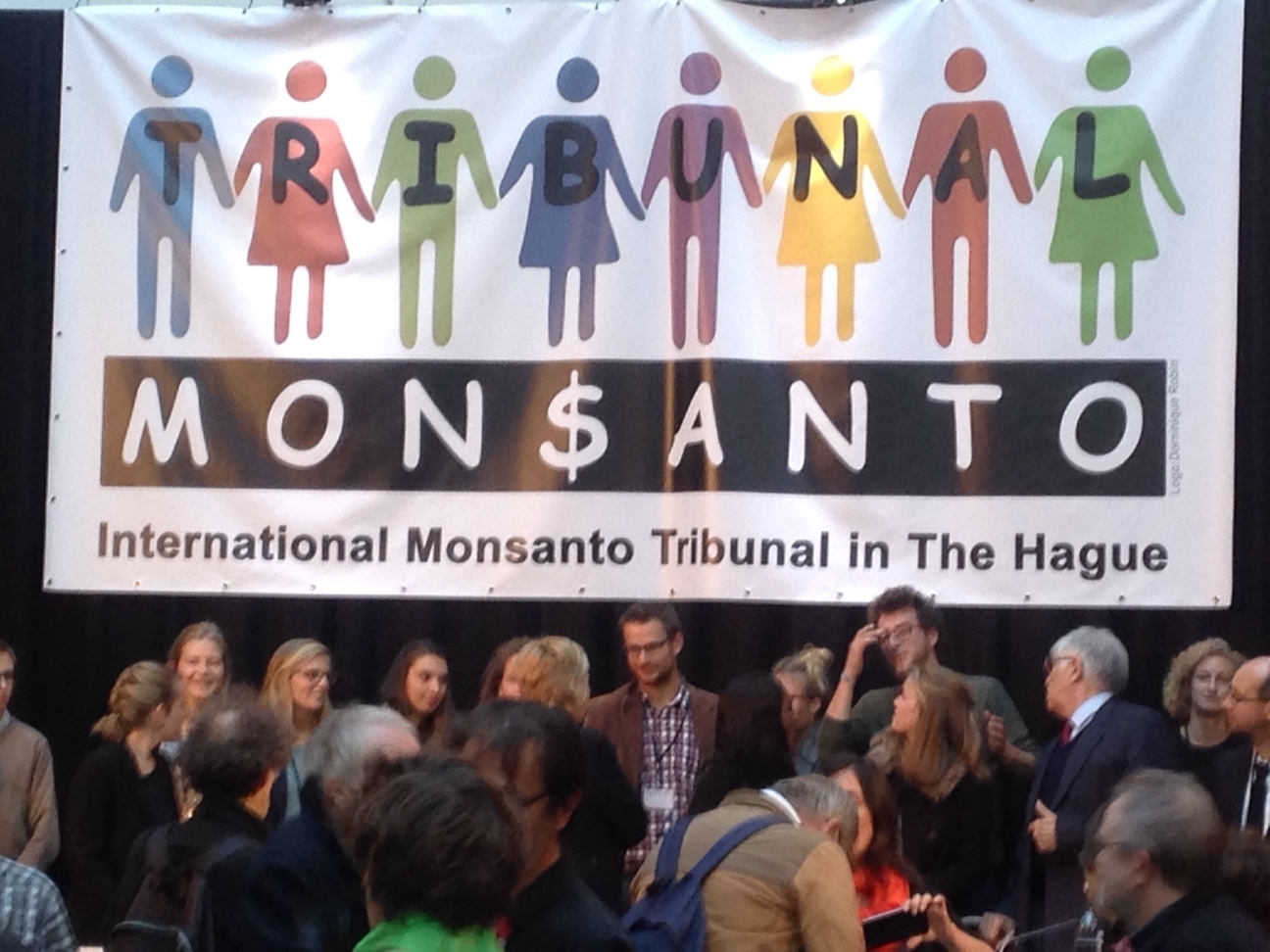 On 14-16 October 2016 a unique historic event took place in The Hague, The Netherlands, and it did happen thanks to the people’s power and to their tireless struggle for justice. This was the International Monsanto Tribunal, a remarkable two days of symbolic trial where 30 victims of Monsanto’s practices witnessed in front of renowned judges, who were asked to provide a legal opinion on the environmental and health damages caused by Monsanto.

While the main purpose of the Tribunal was to assess the case against Monsanto pursuant to international law as well as to evaluate its actions in relation to the crime of ecocide, the trial mainly gave a voice to all those victims – farmers, women, researchers and scientists – who have suffered and are still afflicted by Monsanto’s practices. By doing so, the trial aimed at showing the world the long-term effects chemical companies on humans’ health and the environment.

Alongside the hearings, a People’s Assembly was also organised where worldwide movements, networks and organizations gathered together and discussed how to move towards a sustainable future: keynote speakers such as Vandana Shiva and Olivier De Schutter addressed the audiences, who animatedly debated how to co-create a different agriculture and food production system, one that respects health and environment and works with nature. All were united by the same goal: ruling against the corporate power of Monsanto.

It was a real success, full of emotions, anger but also hope: 750 participants representing 30 nationalities were touched by the witnesses’ testimonies, intrigued by lawyers’ pleas and first impressions of the judges. The 6 questions posed in the Tribunal’s terms of reference were inspired by the UN Guiding Principles on Business and Human Rights and the Rome Statute establishing the International Criminal Court (ICC) and focused on: the right to a safe, clean, healthy and sustainable environment; the right to food; the right to the highest attainable standard of health; freedom for scientific research; complicity in the commission of a war crimes and lastly, whether past and present activities of Monsanto could constitute a crime of ecocide – understood as causing serious damage or destroying the environment.

Thanks to the Tribunal, stories of struggles, of censorships, of injustices and repressions were brought to light. I was all eyes and ears when listening to Claire Robison’s testimony, editor at GMwatch.org, who explained about Monsanto’s smear campaign against the academic research conducted by G.E. Seralini. The campaign consisted in having third parties scientists speaking against the study. Mrs Robison explained how such a non-PR technique consisted of putting the messages of the corporation into the mouth of supposedly independent scientists and experts – because the public listen to them and trust those people – and consequently discrediting the research, in this case the Seralini study. 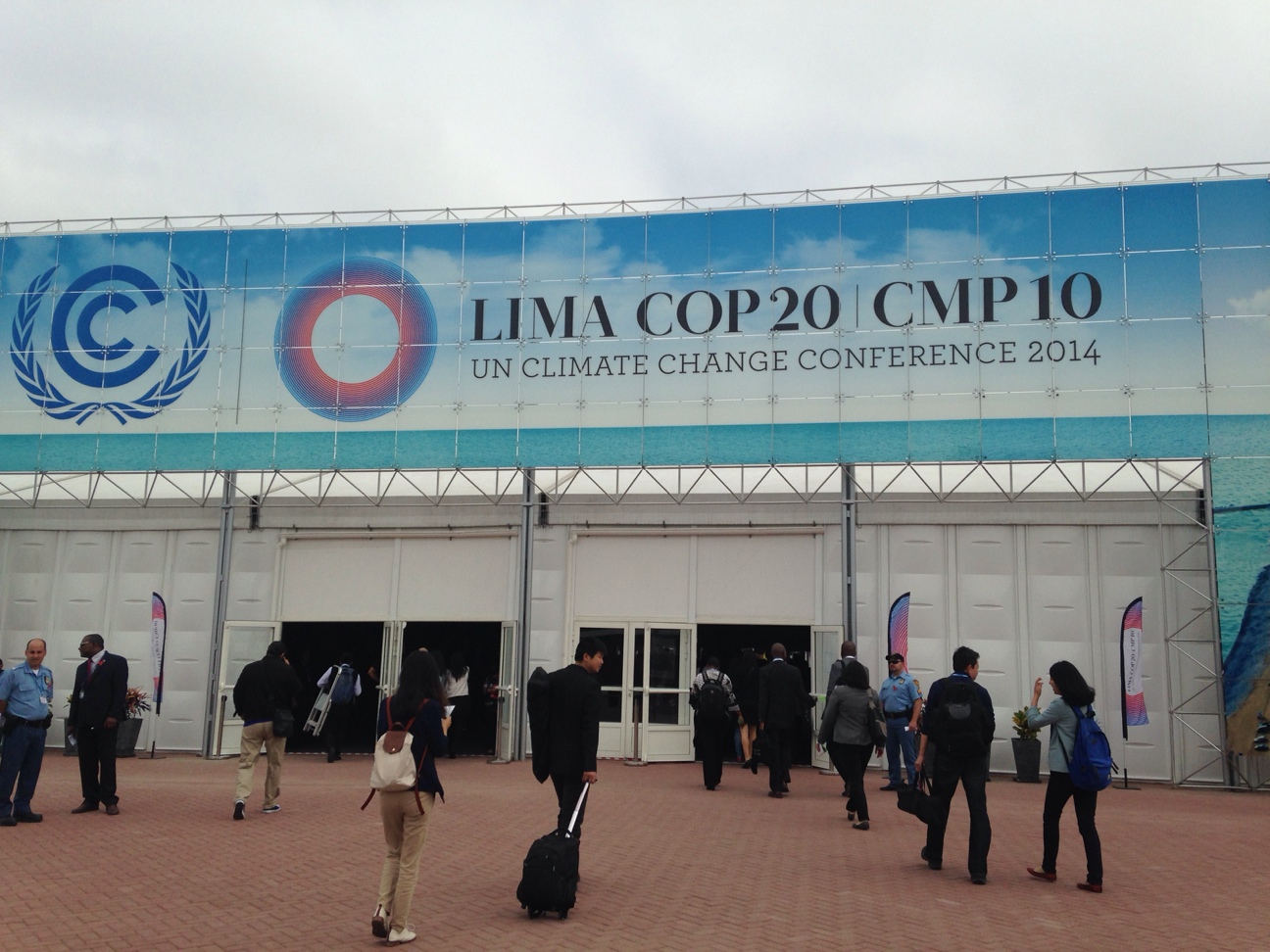 Many of the testimoniescame from experiences related to the production of glyphosate and GMOs and how these chemical products are seriously impacting nature and people’s health. Prof. Dr. Damian Verzeñazzi from Argentina shared, in front of the judges, an epidemiological study undertaken in several parts of the country that are close to Bayer’s and Monsanto’s GM crops plantations. The study demonstrates that the surrounding communities are increasingly affected by an enormous amount of diseases, such as hypothyroidism, birth defects, spontaneous abortions, allergies and cancer, and it goes without saying that the direct link with Monsanto’s chemical products is evident and undoubted.

Together with scientists, the Tribunal attracted a consistent number of movements, such as La Via Campesina. While speaking at a radio interview, Farida Akther, a farmer activist in Bangladesh, firmly stated “I want to get justice and want to stop Monsanto from introducing this bt brinjal (transgenic aubergines) to farmers in Bangladesh who are left without choice, deprived from their traditional knowledge and healthy food. This is a threat not only to Bangladesh but to all South Asia as well as to the entire people in the globe”.

Now the judges are thoroughly reviewing the evidences presented in the legal briefs and the witnesses’ testimonies in relation to the 6 questions, and will present a legal advisory opinion – “not too late, not to quick” –. From this legal opinion other jurisdictions may be evoked and chances are that international law takes into consideration new issues such those related to ecocide, which may become more concrete.

“The cynicism of Monsanto isn’t universal – it’s a long journey but the verdict will be declared” – convincingly claimed the French lawyer William Bourdon. In an emotional applause to the organisers for thanking them to make this event possible, a young lady sitting next to me smiled with tears in her eyes: what this historic event showed is that this struggle is about life, dignity and freedom. 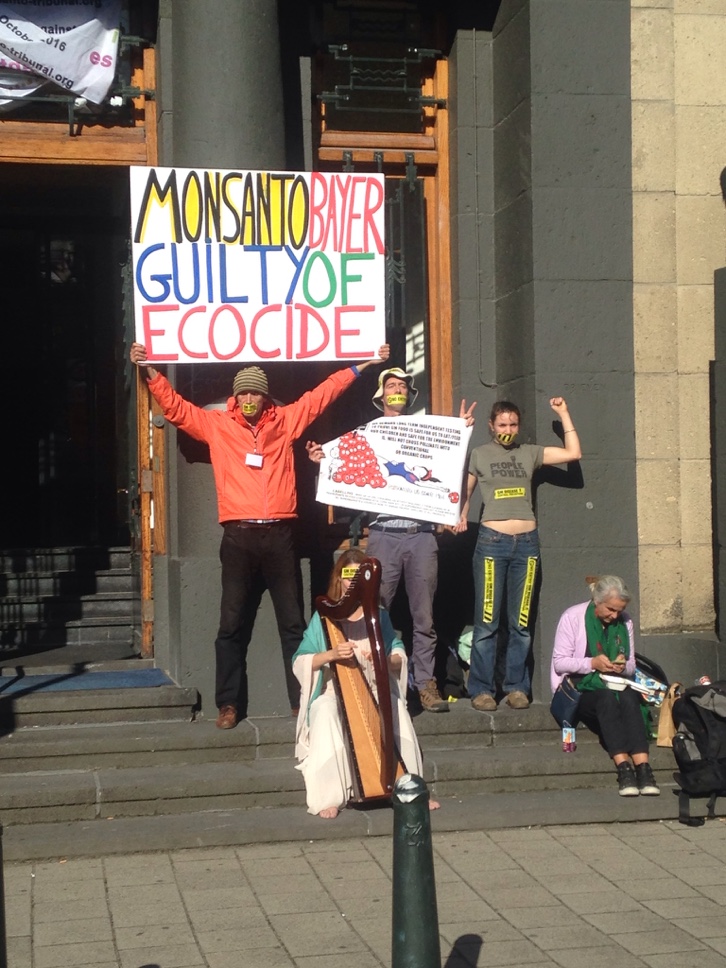