Laudato Si’: The End of the Beginning for the Journey Toward Care for Our Common Home and One Another – CIDSE
Skip to content 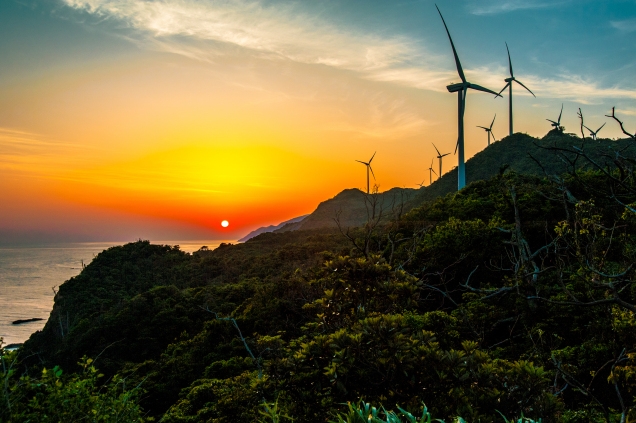 Three years ago, the world waited impatiently for the new encyclical letter on integral ecology by Pope Francis. For months ahead of its unveiling, people in the know—social activists, theologians, ecologists—Catholic or not, speculated, theorized, and dreamed of all that this important message might contain. We knew that the words from the Holy Father would be coming at a critical time, in the lead up to the COP21 Climate talks in Paris. Those of us who had been praying for the world to wake up to the urgency of the current ecological crisis put our hopes in the hands of Pope Francis and this encyclical.

This article was originally published by Center of Concern

When Pope Francis finally shared Laudato Si’ with the world, he did not disappoint those of us who were expecting a powerful moral voice to support the need for an urgent change of course. Indeed, Laudato Si’ not only highlighted the urgency of the ecological crisis but also tied it intrinsically to the social and political crises that surround us. It spoke not only to Catholics but to all people of the earth. We were not referring to an environmental encyclical, as some wanted to describe it, but to teachings on integral human ecology, on the sacredness of our common home and our deep responsibility toward one another and toward the earth.

Pope Francis’s words of daring simplicity and clarity provoked us to go back to the basics: back to the Gospel and back to our solidarity with each other. He called us to take action, to believe that change was possible and that we have the capacity as human beings to do better than we have done so far. Through Laudato Si’, he called us to a profound conversion and to change our destructive lifestyles that are at the heart of political, social, and economic choices that hurt our sisters and brothers around the world as well as the earth (which Pope Francis called our sister and our mother).

This inspiring, moving, and new discourse reinvigorated the Catholic movement for a holistic approach to justice, peace, and reverence for the environment. Pope Francis empowered concerned people around the world with hope and courage to find a stronger voice in public spheres.

Laudato Si’ has had the power to unite social justice activists and environmentalists, scientists, theologians, journalists, and politicians. However, the work is far from finished. In fact, it is just beginning. Three years later, people still need to harness and direct the power of Laudato Si’. We have seen that the early enthusiasm in 2015 in the Paris Agreement slowed to a crawl in Bonn in 2017 at the COP23 Climate Talks.

What has changed since Laudato Si’? Everything. Nevertheless, we need to stay strong. There is greater awareness and greater empowerment among Catholics, but there is also closer collaboration and sharing of knowledge with new friends who cherish the same dream of global social justice and care for our common home and one another.

We have words, we have a book, and we have Catholic social tradition to guide our work to change course and fuel our advocacy toward public and private centers of influence. We have the confidence that we are working together to do good.

However, what is most important, we have each other, the community of people of hope around the world who are already living differently, whose inspiring stories we are sharing. We are many and we believe in each other and in our power to do better. “Truly there is much to do”.